Black Desert Online is set to launch on March 3rd.  Considering how many people are tuned into Twitch just to watch other people play, it’s pretty clear the game has some hype. And on paper a lot of it sounds really good. There’s a sandbox element for players to level up via “life skills” like fishing and more typical crafting skills. The open world has no fast travel elements and is set up in a way so cities will always be crowded by new and veteran players alike. There’s not even a level cap so theoretically one could constantly progress and level up in Black Desert Online forever.

It has come under fire somewhat for the lack of a typical end game. I don’t like that end game has become synonymous with high level raids. In all honesty, I don’t like the term end game at all. MMORPGs (like any game) should be fun regardless of where one is in progression. Perhaps the heralded MMORPG action combat in Black Desert Online will truly make for an exciting leveling experience regardless of the activity. But the end game right now is squarely designed around guild vs. guild warfare, castle sieges, and territory conquest. And there seems to be some cognitive dissonance when it comes to that end game because grinding PvE is the only way to get there. 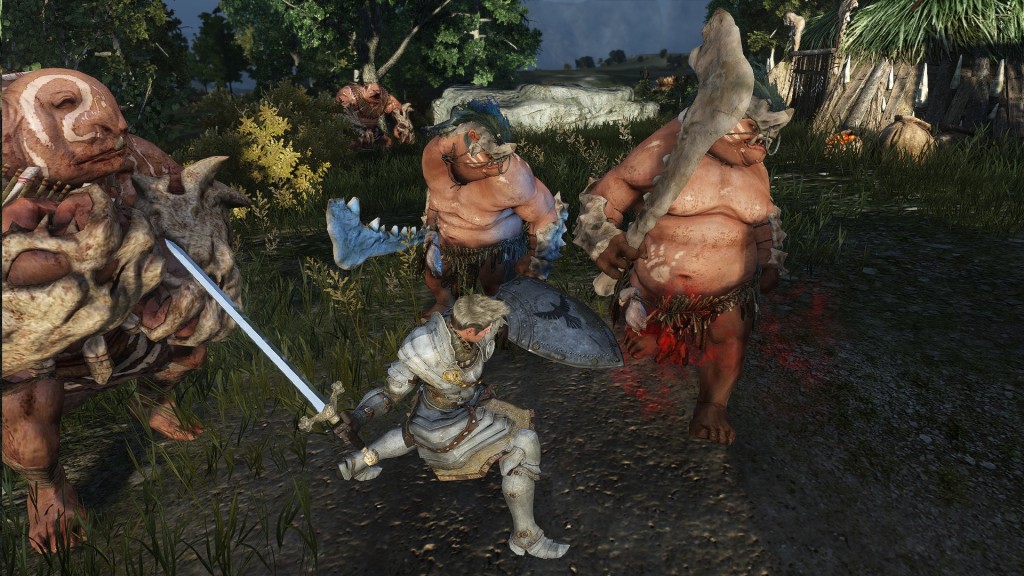 I have not played Black Desert Online yet, but as I’ve read more about it I was struck by this strange design decision. In order to PvP effectively, one most PvE. And when one is “done” with PvE, primarily PvP remains. And the potentially infinite leveling only compounds this level of cognitive dissonance. Black Desert Online employs a soft level cap of 50, which can be reached in about 20 hours if desired. No problems there. 20 hours is a lengthy tutorial, but there are a lot of skills to pickup and master. After that though, each level will take between 25 to 100+ hours. And the way to get that EXP is through grinding mobs in PvE, even though level 50 is when the heralded PvP is supposed to begin. And it’s important to keep up in levels and gear because otherwise players can become nigh unkillable with too much of a gap. So players who want to legitimately compete in PvP have to engage in an activity other than PvP to do so effectively. It doesn’t really make any sense.

People who enjoy PvE and grinding in Black Desert will be treated to a different problem. While many people may find the combat and leveling experience fun, there is very little to test one’s PvE mettle once the 50 level “tutorial” is finished. Here’s a game where players initially get treated to a care bear experience of an MMORPG with a focus on killing mobs as quickly as possible. And the continuation of that isn’t raids or challenging content as expected, but a handful of world bosses to down from time to time and… lots of PvP. This level of cognitive dissonance in an MMORPG is especially strange because of how hyped up gamers are for Black Desert Online. People who want PvP have to PvE and people who want PvE will eventually run out of combat content without turning to PvP.

Because of the heavy grinding nature of leveling up past 50 and the impact that those levels and silver gains have, it seems like there is a limited long term audience for Black Desert Online. Players need to be dedicated enough to repetitively grind monsters and mobs and in doing so, their reward is to wipe the floor with opponents without reprieve. That’s a recipe for disaster for casual players, the lifeblood of any multiplayer game, as they will find they have no real chance to compete individually. There’s safety in numbers though and one’s choice of guild (which seems almost necessary to join to progress) will certainly play a large role in Black Desert Online. Still, an arms race of those who can grind the most likely won’t be appealing to the masses. 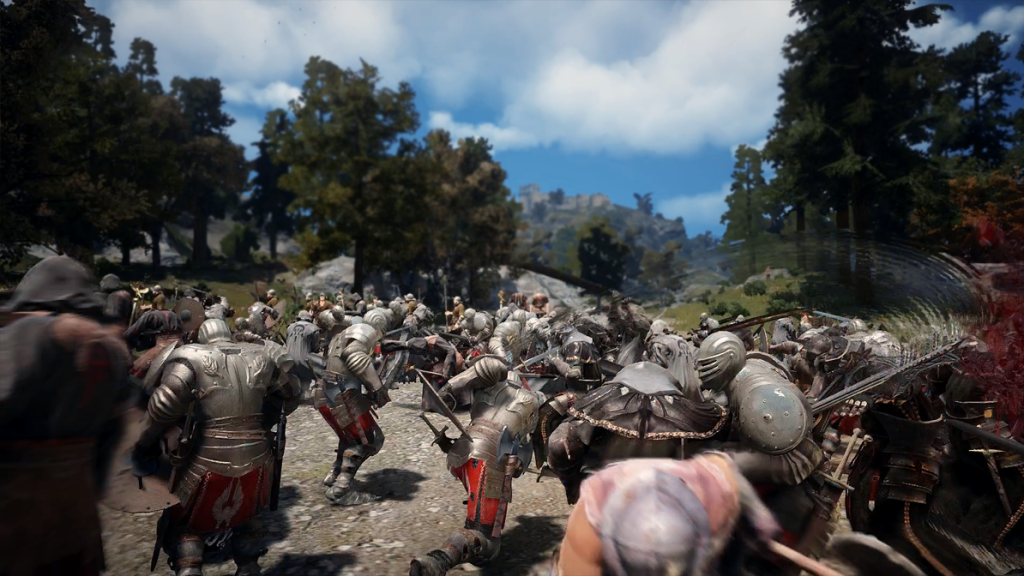 And this mentality of forcing players to engage in both PvE and PvP is fairly unique to Black Desert Online. Other MMORPGs with both PvP and PvE content allow players to focus on either PvE or PvP exclusively. For example, in Wildstar players can gain EXP solely through arena and warzone PvP. And there’s end game challenges for PvE fans to engage in after leveling up.

Mandating players to engage in both PvE and PvP activities as Black Desert Online is doing could be a recipe for disaster. But even if it is a problem, the game still has a lot going for it with top notch combat and a wealth of non-combat activities to engage in. I don’t know that this mix is really going to cause a major issue. But it will take some adjustment because there is going to be a sense of confusion over the relationship between PvE grinding and PvP end game in Black Desert. Regardless, it will be fascinating to watch as casual PvE fans reach the level 50 soft cap and discover what awaits them.

Almost as fascinating as the PvPers who thought they were done grinding after dinging 50.