I’m thankful for Black Desert Online’s cash shop for one reason – it exemplifies the notion that paying to win cannot be analyzed in a vacuum. This is a game where if the cash shop was transferred to another popular MMORPG or if a different core system replaced BDO, I’d change my opinion. As is, Black Desert Online definitely falls into the pay to win camp. Their monetization model is particularly frustrating given the existence of several free MMOs that aren’t pay to win. 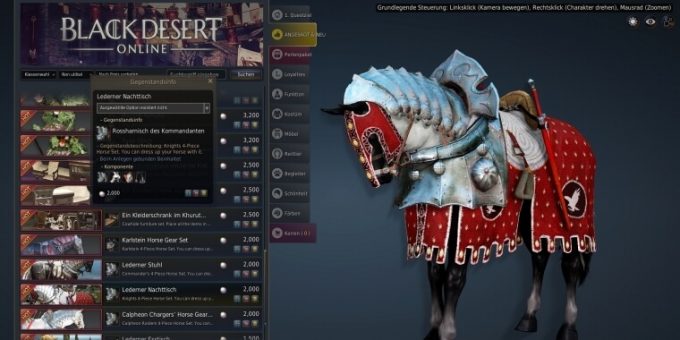 The cash shop in Black Desert ostensibly sells convenience. There are very few “max power” enhancements, mostly limited to the ghillie suit that hides player name in PvP. Compared to something like ArcheAge where every dollar spent is an immediate power upgrade, BDO may not seem so bad. While the system certainly isn’t as egregious as ArcheAge, paying for convenience is a big deal when grinding is all that matters. And grinding is all that matters in Black Desert Online.

Power in BDO is and always will be commensurate with time spent playing the game. Two equal level players with as little of a difference as 20% in total AP/DP from items will result in a decidedly lopsided contest. And it’s not like items with higher AP/DP even come from completing challenging raids or winning equal PvP contests. They result from mindlessly grinding enemies for hours on end.

This is where pay for convenience turns into pay to win. Items in BDO’s cash shops grant EXP bonuses with costumes and looting speed plus miscellaneous stat bonuses via pets. The EXP bonus is a problem because levels in BDO are essentially infinite but increasingly slow to come by after level 50. The pets are where the real bonuses lie though. Monsters die by the dozens in Black Desert Online and all of them drop loot. Players must farm these either for rare drops or to gather silver from vendor trash to pay for existing equipment improvements. Pets pick up loot for the player and better pets (they can be upgraded) pick up loot faster. Manually picking up loot in BDO is a huge time waster so proper pet usage can increase grinding efficiency by approximately two to five-fold. And the only way to reliably acquire “pet power” is via the cash shop. 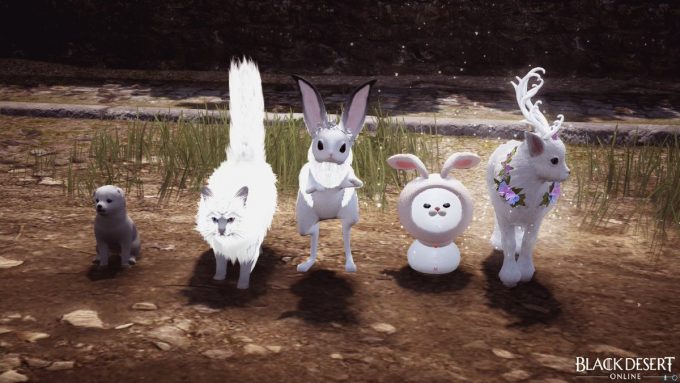 Pets – the most important investment in BDO

There’s no denying that buying these items in the cash shop help players progress significantly faster. That’s one problem. The other problem is that open PvP enters the picture once you hit level 50. Mindless killing isn’t really worthwhile in BDO but killing to claim grinding areas is certainly is. And guess who is going to win those battles? The guys and gals that have been grinding the longest with the most cash shop gear. Remember, power in BDO is commensurate with time spent playing the game, amplified by the cash shop. So now the weaker players not only aren’t leveling as fast because they lack these “convenience” items, but they’re leveling even slower because stronger players push them to sub-optimal grinding spots. In BDO, the rich get richer.

The cost for optimal gear and the maximum number of the highest level pets runs about $400 – $500. This figure only rises as additional costs are incurred to further maximize efficiency such as weight and inventory upgrades. At least those are fixed costs. Assuming you don’t feel like $500 for peak efficiency bonuses on a time intensive grinding MMO is that bad, there are still items like Artisan Memories. These are used to recover durability on items that slowly degrade as upgrades inevitably fail in the RNG equipment upgrade minigame. Durability recovery via real money means less in-game money spent means more money for other things.

But hey, this is just convenience, right?