Confession time: I’m one of those awful solo players you always hear are ruining the genre. I used to be more of a social MMO player, with a small but tight-knit World of Warcraft guild that I called home, but after they broke up, I’ve found myself becoming ever more of a virtual loner. I generally don’t join guilds, and if I group at all it will be in a PUG. 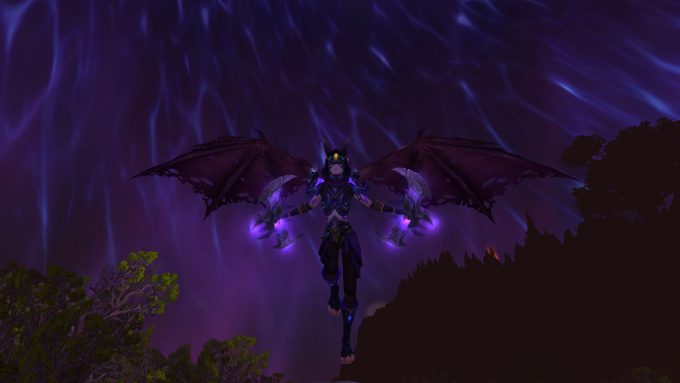 But despite that, I still admire the potential of MMOs as a social medium, at least in theory, and I generally support the idea of finding ways to make MMORPGs more social.

The trouble is that most of the solutions I’ve seen proposed by the community and developers don’t encourage me to be more social. If anything, they drive me even further away from other players.

If developers want to convert solo players like me into socializers, this is how I would go about it.

The knee-jerk reaction for how to make a more social MMO seems to be to make grouping unavoidable, to force people to be social whether they like it or not. Grouping is made essential to progressing the story and advancing your character.

If you’re looking to convert solo players to group players, though, this is absolutely not the way to do it.

Personally, the more I feel forced into interacting with other players, the less I want to do it. Elder Scrolls Online’s reliance on trading guilds instead of a public auction house hasn’t made me reach out to a good guild. It’s just made me not trade at all. 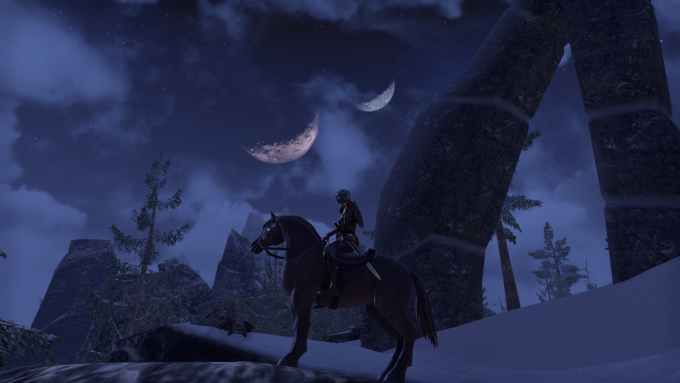 By “anti-social design,” I mean mechanics that unnecessarily pit people against each other, like competition over loot or harvesting nodes. For the first few years of playing MMOs, I became conditioned to avoid other players in the open world for fear that they might steal my mobs (or that I might steal theirs), and any longtime MMO player has at least a few stories of groups and guilds being torn apart by loot drama.

Thankfully, this is one issue developers are doing a good job of addressing. Mechanics like personal loot and open tapping have greatly proliferated over the last few years, solving a lot of the unnecessary conflicts within MMORPGs.

For people who are on the fence about group content to begin with, making it hard to find a group definitely isn’t going to win them over. Effective and easy to use group finders (ideally automated) are absolutely essential for any game seeking to be a social MMO that welcomes the solo player.

Solitary players probably aren’t going to be interested in joining an organized guild or spending an hour spamming general chat in hopes of landing a good PUG. But if finding a group is as easy as hitting a few buttons and waiting a few minutes, people are much more likely to give it a shot.

Similarly, difficulty options should also work to be inclusive. 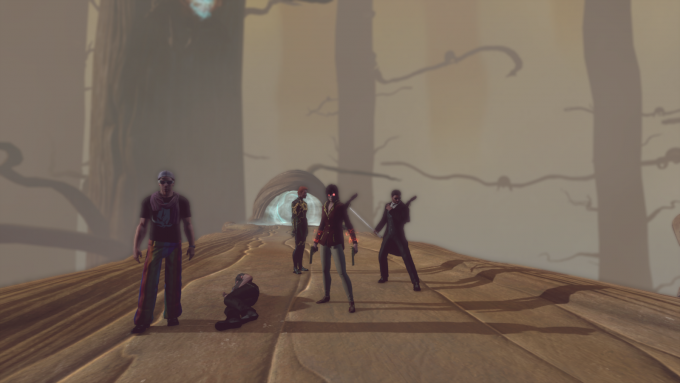 Now, I strongly resent the stereotype that all solo and casual players are unskilled. I’m a solo player, and one of my biggest complaints about the MMO genre as a whole is that they’re just too easy most of the time.

However, solo players are not a wholly homogeneous group, and at least some of them will probably need a lower difficulty of group content, at least until they learn the ropes.

And sometimes even if you can handle a higher difficulty, you may not want to. Personally I prefer to face my challenges when playing alone and enjoy group content more when it’s low stress. I can handle social pressure, and I can handle gameplay pressure, but both at the same time starts to suck the fun out a bit.

If I’m alone, my failures only affect myself. In a group, four other players are relying on me, and it feels terrible if I let them down. On the flip side, it also sucks to have a carry a person whose company you enjoy but whose skills may not be up to the tougher content.

Honestly I find it baffling that MMO developers have decided that group size and difficulty need to be married to each other. Just because you like to play with friends doesn’t mean you have leet skills, and just because you’re not a social butterfly doesn’t automatically mean you suck at video games. Instead of solo content always being easy and group content always being hard, there should be options on both sides of the fence.

Not everyone enjoys raucous parties. Some people prefer a quiet gathering with a few close friends. 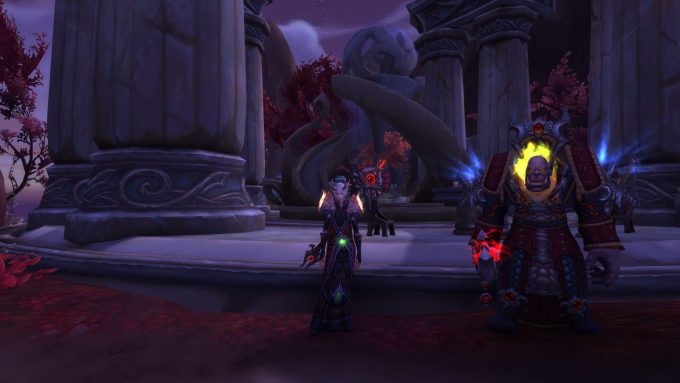 In the same way, not everyone wants to play in a raid, or even a full five-man group. Some would prefer to play with just one or two other people when they group.

For someone who’s traditionally played solo, it’s an easier adjustment to play with just one or two others than a larger group. This is particularly true for those who suffer from social anxiety, but even if you don’t sometimes it’s just better to have an intimate gathering than a big crowd.

Strangely, though, most MMOs offer little or no content targeted specifically to duos and trios. It’s usually solo, five-mans, or raids, with nothing in-between. This creates a larger than necessary gap between solo and social MMO play.

Get Serious About Cleaning up the Community

This may be the most important thing, at least for me personally.

In most MMOs, it’s only a question of when, not if, I’m going to see a bunch of hate speech, extreme vulgarity, or general trolling in public chat. And the answer to “when” is usually “very quickly and very often.”

Now, I’m an adult. I don’t mind if people want to drop some f-bombs in chat or if the occasional disagreement breaks out. But we’ve gone long past that in both severity and frequency. Last time I played World of Warcraft, Trade chat was used more for child-rape jokes than for actual trading.

You might say that these are just a few bad apples and not representative of the community as a whole, and maybe you’re even right, but this is the face of the MMO community as it stands now. This is what’s most visible, and these are the people who are setting the tone.

Can you blame anyone for not wanting to engage in the MMO community when their first and most prominent impression of it is of bigots and bullies? I know it’s one of the bigger reasons I can’t be bothered to try joining guilds anymore.

If developers truly want to make social MMOs, they can’t be content with simply throwing a bunch of players into a pot and hoping for the best. Some real effort needs to be made to make these communities warm and welcoming places.

I know it’s not practical to fully moderate thousands of players 100% of the time, and there will always be some degree of jerkishness on the Internet, but right now it feels like developers aren’t even trying. The trolls think they can get away with murder, and from what I’ve seen, they’re right.

I could probably write a whole article just on this topic, and I won’t pretend to have all the answers, but suffice it to say that a truly social MMO will remain a fleeting dream as long as developers continue to turn a blind eye to the toxicity within their communities.

Accept the Need for Solitude

No matter how much developers succeed in making a social MMO, the fact is some of us are still going to want to be alone at least some of the time. I remember that even when I was at most social a few years ago in WoW, I maintained one or two low level, unguilded alts purely for the purpose of having some time to myself when I burnt out on people.

Developers need to recognize that there’s nothing evil about wanting to play alone in an MMO. Even those who are highly social might occasionally want some time to themselves.

And when people do feel the need to play alone, there should be enjoyable and rewarding options for them. When people are free to be social or not as they please, everyone wins.

2 thoughts on “Building a Social MMO for the Solo Player”