It’s been over a year now since Landmark shuttered, and lately, I find myself missing it a lot. It was never my main MMO, nor would it make my list of all time greatest games, but there was something deeply special about it. It was a game that allowed people to show off their creativity in a very vivid way.

And you know what? That’s something the MMO genre badly lacks. Every game has a role-playing community, but we’re almost never given the tools to actually make our own content, to tell our own stories. Neverwinter and Star Trek: Online have their Foundries, but those have always been very neglected toolsets, often going offline for months at a time.

What I want to see is more MMOs where player-created content is one of the main features, if not the primary source of things to do. I want to see it get all the same attention and love as raids or PvP or traditional questing. Let us build our own quests, our own dungeons, our own worlds.

Second Life is probably the closest we have to it, but it is perhaps a bit too open-ended. I want a game where I can be creative, but I want it to still recognizably be a game. There’s also Minecraft, but again, there doesn’t seem to me to be enough of a game there, and frankly the graphics are a bit of a turn-off for me.

No, what I want is a quality game that gives players a strong basis on which to build their own lands and stories.

Of course, player-generated content has many detractors. A lot of people seem to think it’s just too much of a challenge to ever work. And I do acknowledge it brings up many issues that need to be solved… but then doesn’t everything in MMOs?

I think these are problems that can be solved. Let’s look at how.

One of the most common issues people raise with the idea of player-created content is that people will inevitably try to game the system, building dungeons or quests that provide the absolute maximum reward for the absolute minimum effort.

This was a major problem with Neverwinter’s Foundry in the early days. People designed quests where mobs were trapped in pits and thus unable to fight back, making them literally loot and XP pinatas.

But to be honest, is this really a problem?

Yes, having people level to max just by beating on defenseless mobs — or using similar exploits — is an incredibly boring way to play, and it feels viscerally wrong. But in the end, does it really matter if some people want to play that way? It’s their time to waste. If they want to cheese their way to the top with crushingly tedious content, that’s their prerogative. You don’t have to do the same.

I have long been frustrated by the need of MMO players and developers to micromanage how others play. Provided it doesn’t directly harm anyone else, people should be able to play games in whatever manner they choose… even objectively terrible ones.

Even if we do accept this is a problem that needs to be solved, there are solutions. One of the most elegant is to simply design a game without linear vertical progression. Landmark never had much of a problem with exploits because there was nothing to exploit.

Beyond that, perhaps rewards for player-created content could be standardized somehow. Maybe a player designer could choose a reward tier and then be required to implement a certain amount of challenges commensurate with that. It might not be possible to ever fully prevent such a system from being gamed, but the issue could at least be mitigated.

Conventional wisdom says that if you let players create their own content, the overwhelming majority of it will be utter crap. I’m not convinced that’s always the case, though.

Back when I played Neverwinter regularly — a long time ago now, I admit — I spent almost all of my time playing Foundry quests, and while some were definitely better than others, the number of quests that were actually bad was vanishingly small. 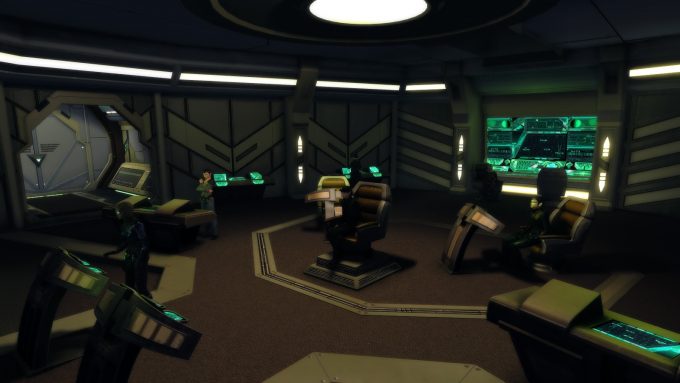 Similarly, in Landmark, I honestly can’t say I ever encountered a bad build. Some were of course more impressive than others, but I can’t say I ever saw one that didn’t have something interesting or beautiful to offer.

The fact is creating your own content in a video game is always going to be a pretty big investment of time and energy, even with any easy toolset. That level of effort requires a lot of passion, and while passion doesn’t equal talent, the people who are going to go to those lengths are more likely to go the extra mile to ensure quality in their finished product.

That said, of course if you open up the floodgates and let just anyone design content, not all of it is going to be good. I don’t think poor quality is as much of a concern as people make it out to be, but it’s still an issue that needs to be addressed.

Some sort of curation would need to take place to help players separate the wheat from the chaff. Ideally the developer would devote a team to testing player-generated content to ensure a minimum level of quality.

This would of course require a lot of time and resources, but if we’re discussing a game where players produce most of the content, then the developer wouldn’t have to spend nearly as much resources on official content and can therefore devote more to curation and moderation of what players produce.

I freely grant that this may be one of those things that isn’t as easy as I am imagining it to be, but nothing about building an MMO was ever easy. In the end, it’s just another design challenge to solve.

The community can also play a crucial role in helping to maintain quality. Getting back to my Neverwinter example above, the reason I almost never played bad Foundry quests isn’t so much that they didn’t exist as it was that they were very easy to avoid. Through ratings and reviews, the community was able to highlight the best quests while ensuring the unplayable ones languished in obscurity.

The “Sea of Dongs” Problem

Another oft-repeated bit of wisdom is that if you give players the chance to build things, inevitably much of what they build is going to be of the penile persuasion.

I’d like to be able to say this is another misconception, but… no, it’s true, people really do love putting dicks on everything.

Personally I think there’s worse things people can do than create forests of graven dongs, but I can understand developers not wanting that to be the face of their game.

More important to consider, though, is the fact that, well, there are worse things people can do. If you let people make their own content, they’re going to end up crossing some lines sooner or later, and the occasional lewd image is just the start. Excessively graphic or inappropriate content, hate speech, and other vileness will always be concerns. Something needs to be done to weed out the worst of what people are capable of.

This, for me, is the biggest concern around player-created content in MMOs. Exploits are sleazy but ultimately pretty harmless, and buggy quests are annoying but hardly a crippling flaw, but when you give people the ability to let loose the darkest aspects of their personality, things can go to some very bad places very fast.

I’m not sure I fully trust community moderation to solve this issue, and even if I did, people shouldn’t have to risk coming up against extreme or hateful content while playing a game.

Thus, we come back to the idea of moderation by the developer. It would require a lot of work, and those working on it might need strong stomachs, but it’s something that would be needed for a game with a heavy emphasis on amateur content to flourish. 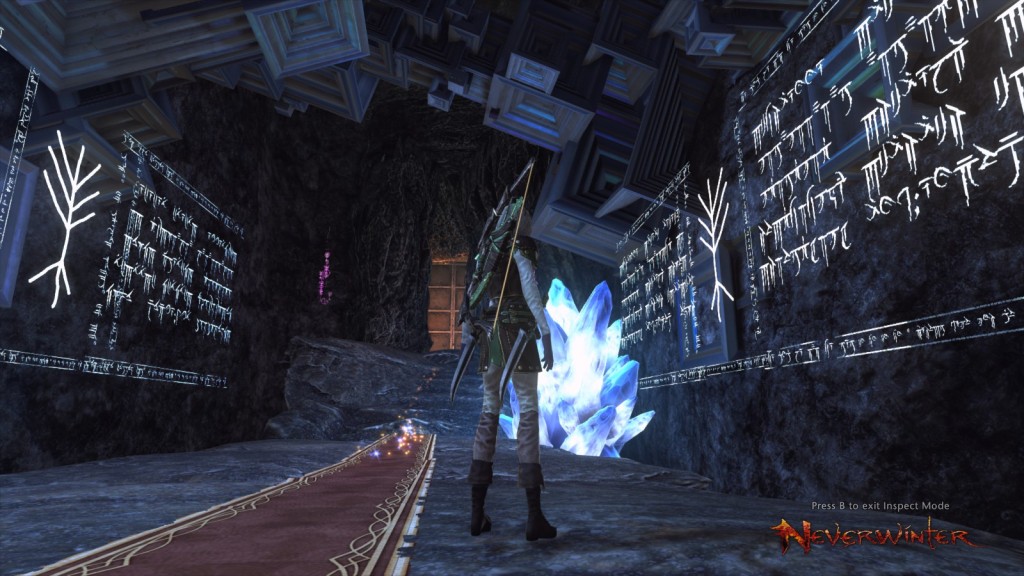 My feeling is that the ideal would be for developers to test player content first, but let through anything that isn’t unplayably buggy, utterly illegible, or offensively extreme. Then it’s up to the community to rate and review, and let the best content naturally rise to the top.

This is of course not an exhaustive list of every problem that could possibly arise in a game that puts players as the main generator of content, but these are the main issues that I often see people raise against the idea. I don’t say that these are simple problems to solve, but I do believe they can be solved, and if any developer out there is brave enough to try, it could inject new life into the somewhat stale MMORPG genre.