Gameplay is more important than graphics. Any gamer worth their salt will tell you that. But let’s be honest: You like the graphics, too. You want to step into a game and say, “Whoa.” You want virtual vistas that take your breath away, rich imaginary worlds that pull you away from the dreariness of reality. 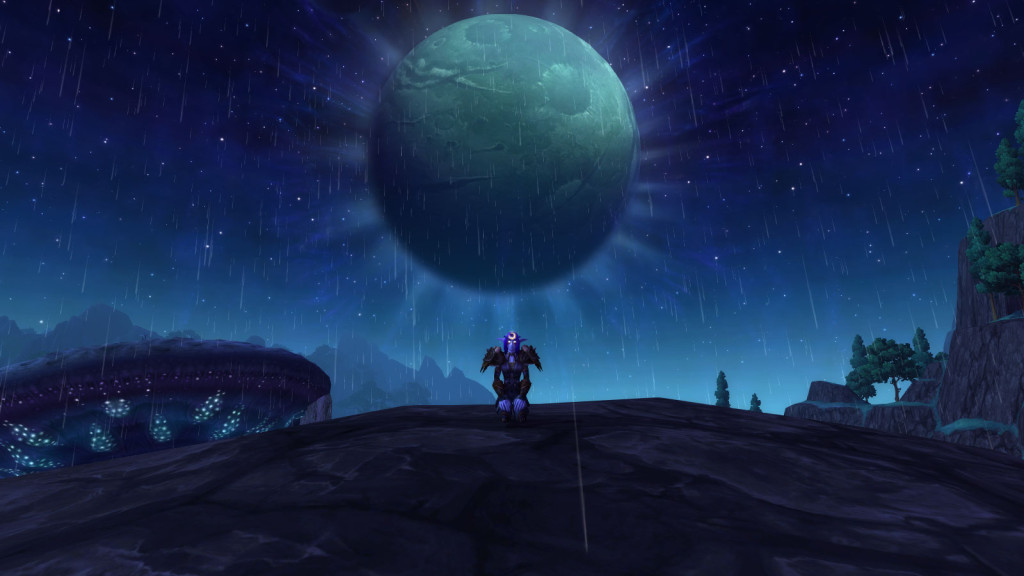 It is interesting to consider the difference between graphics and art. A game can have impeccable, technically advanced graphics, but without good art design, it will still end up looking bland.

World of Warcraft is at the opposite end of the spectrum. Its graphics weren’t even state of the art when it launched over ten years ago, yet its art design is among the very best, with vibrant colors and extravagant sights around every bend. WoW could never be mistaken for any other game; its bombastic style is utterly distinctive.

And while it may be a bit long in the tooth these days, Blizzard does take the time to improve their graphics with every expansion. Warlords of Draenor introduced new character models with incredibly expressive facial animations, and some of the new zones are truly gorgeous. 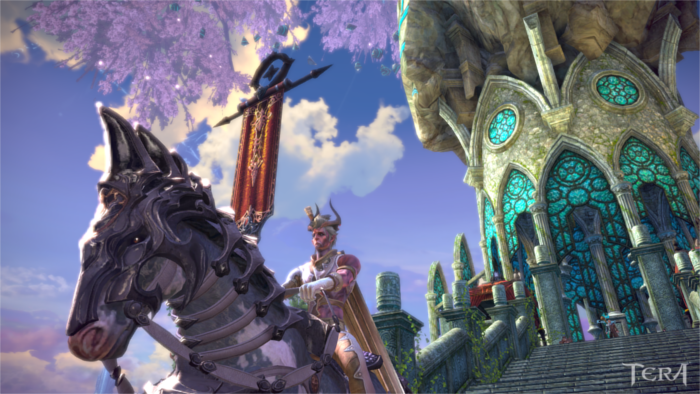 TERA’s artistic choices may be a bit hit and miss — at times haphazardly combining cartoony elements with more realistic styles and featuring some of the genre’s most ridiculous armor models — but the quality of the graphics is top notch, and when they get it right, they get it right.

When TERA’s developers produce a horrible monster, it’s truly the stuff of nightmares. When they build a beautiful landscape, it’s truly awe-inspiring. Add to that some spectacular ability animations, and you have a game full of visual treats, despite its flaws. 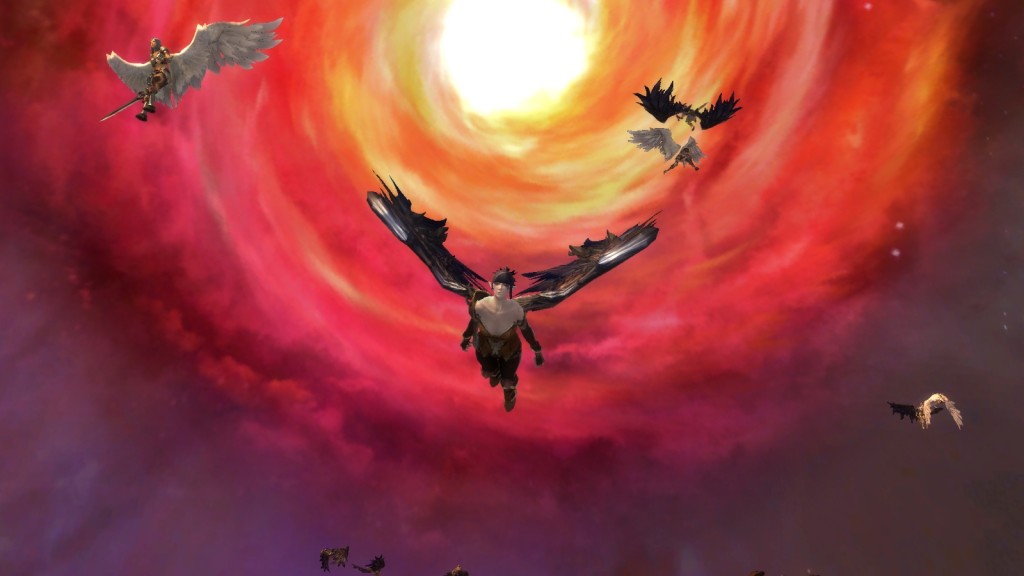 Aion is showing its age these days, but it when it was first released, it was among the MMO genre’s most visually striking titles, and even now, it can still impress.

Aion offers one of the genre’s most powerful character creation tools, with a dizzying variety of options, and some lovely armor and wing models, but its greatest virtue is how strange and alien its world is.

In a genre awash with generic, Tolkien-inspired fantasy settings, Aion’s world of Atreia is something truly different. Bizarre alien creatures wander in the distance and soar through the sky, and the world’s cosmos and landscape have a dreamy surrealism that is unlike anything else. 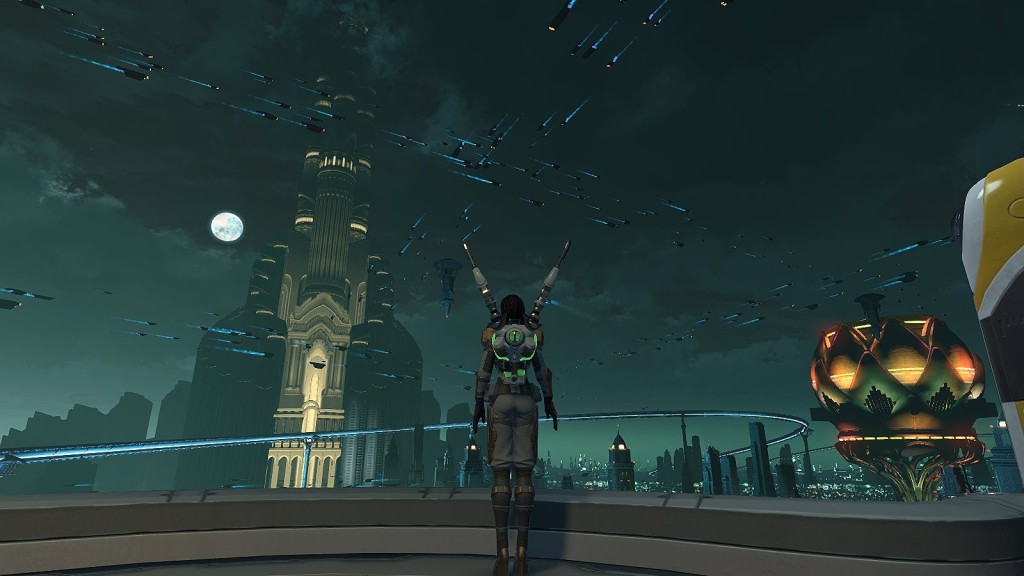 The new free to play action MMORPG Skyforge boasts some impressive graphics, from detailed and colorful environments to some of the most intense and spectacular combat animations in the MMO world.

But like Aion, what truly sets it apart isn’t its technical prowess, impressive though that is, but its art design and its unusual setting.

Set in a world of mighty gods and advanced technology, Skyforge blends elements of science fiction and fantasy to create locations and landscapes that are unlike anything else. From pastoral wildernesses, to teeming technological metropoli, to enigmatic ruins set adrift in the sky, Skyforge is another game that is instantly recognizable through its unique style. 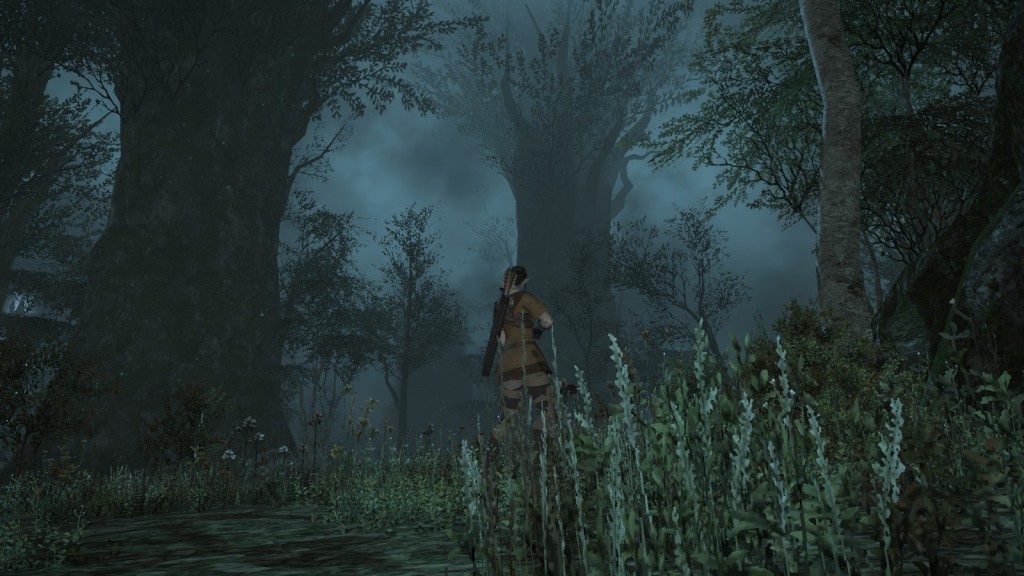 The art style in Final Fantasy XIV is a bit odd — hyper-realistic one moment, utterly cartoony the next — but when it comes to sheer graphical fidelity, it’s one of the best MMOs on the market, and it can produce some truly awesome sights.

One of FFXIV’s greatest visual strengths is its incredibly detailed and realistic systems for weather and time of day, which can transform the game world before your eyes. A forest that seems bright and serene during the day becomes a haunting place of mystery as the sun sets and a fog sets in, shrouding all in gloom.

Sunrises flood the land with amber light, and when a rain storm blows in, your character will grimace and start brushing water off their clothes. It’s a game with a brilliant eye for detail. 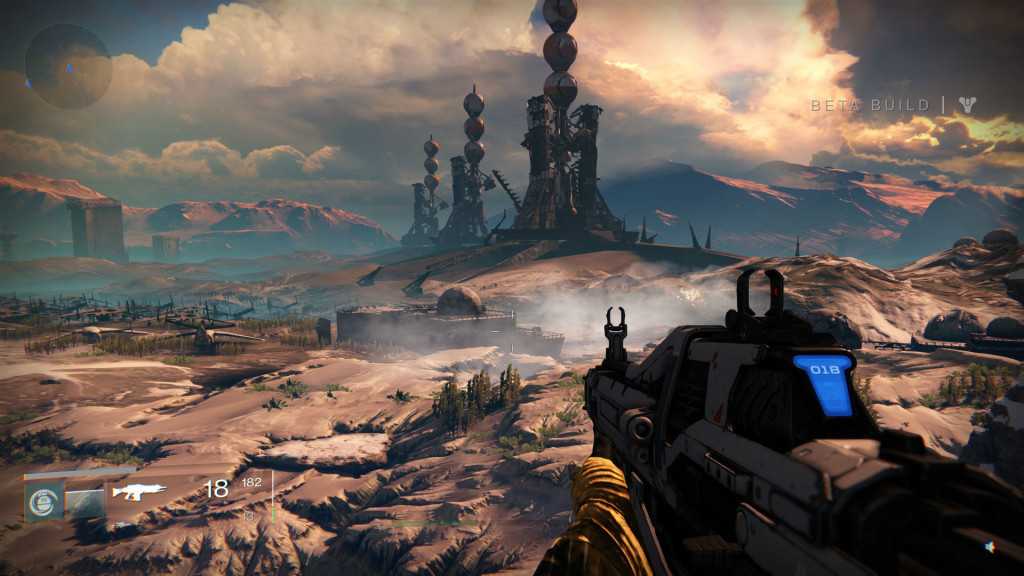 With no PC port in sight, MMO players without consoles can only stare longingly at the beautiful screenshots and videos coming out of Bungie’s multiplayer shooter.

Luckily — or unluckily, depending on your perspective — Destiny provides no shortage of videos and images to tantalize. Its incredible graphics depict a future vision of our solar system with color, beauty, and detail, realistic and fanciful in equal measure. 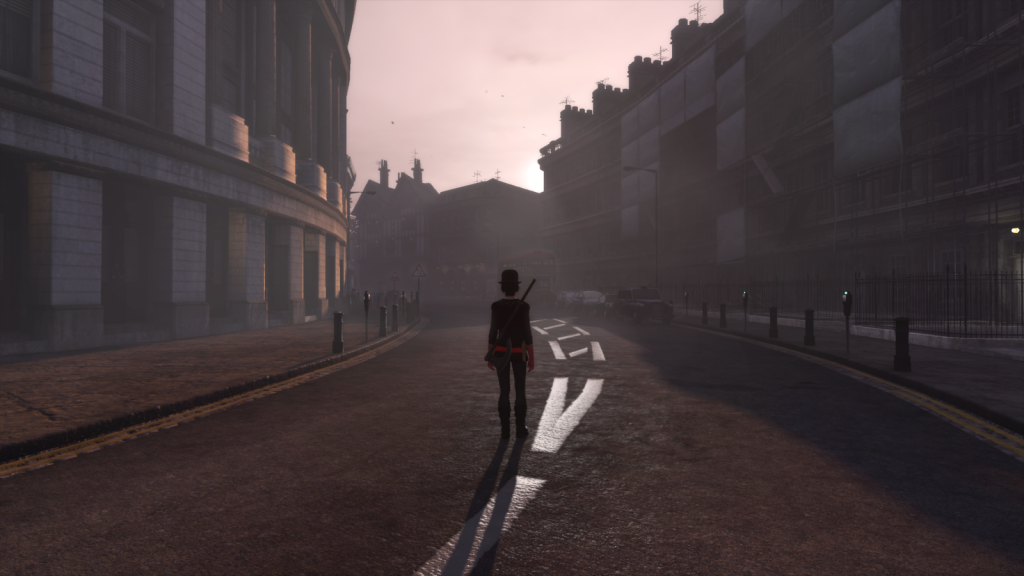 The Secret World is one of the MMORPG genres only true horror titles, and its stellar visuals play a crucial role in building its uniquely disturbing ambiance.

The graphics of TSW are for the most part realistic and detailed — horrifyingly so, in the case of many of its monster models — yet it adds a touch of style when it needs to, a slightly dreamy air to some landscapes that creates an aura of mystery and dread.

Even more impressively, TSW’s graphics can shift massively to help tell the story. Landscapes bend and distort impossibly in dream sequences. Rooms melt away into new landscapes seamlessly. Few other games can immerse the player through visual storytelling as The Secret World. 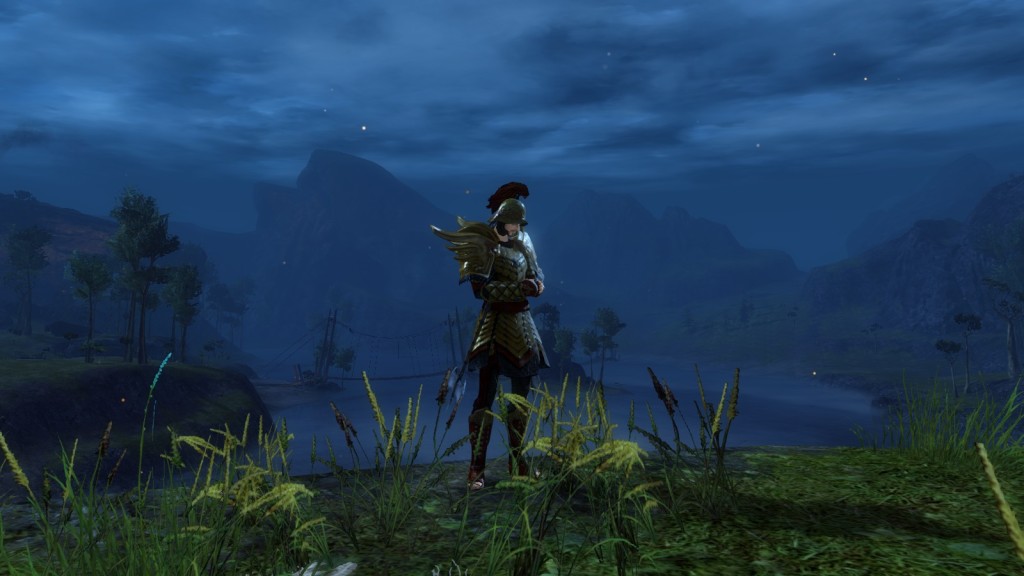 So far on the list, we’ve covered games with technically strong graphics but lacking art styles, and games with fantastic art design but less than stellar graphical fidelity. But there is one game that manages to hit both out of the park at every opportunity, and that game is Guild Wars 2.

Out of the whole MMORPG genre, no game balances style and realism better than Guild Wars 2. Its visuals are stylized, but not cartoony or ludicrous. Its landscapes are colorful, its character models flawless, and its animations among the smoothest and most detailed you’ll ever see. At no point is it anything but awe-inspiring.

One thought on “8 Most Visually Appealing MMOs”