PvP is a pillar of online gaming, whether it’s an MMO battleground, a MOBA, a shooter, or spreading gossip in Ever, Jane. The unfortunate reality of PvP, though, is that for every winner, there must be a loser. Sooner or later you find yourself not the pwner, but the pwnee.

As your virtual corpse decays on the battlefield, trampled by enemy mounts and teabagged by the opposing team, you find yourself asking, “Why? Why, o God, must I suffer so?”

I am not God, but perhaps I can offer some answers to that question.

“There’s no ‘I’ in team” is a piece of advice we’re constantly bombarded with from childhood on, and it’s a good one. It deserves to be as ubiquitous as it is.

And yet, despite both its omnipresence and its fundamental logic, the concept of team above the individual is still somehow lost on a shockingly high number of gamers.

Thus, you see people charging eagerly into five-on-one confrontations (presumably whilst screaming “LEEEEEROOOY JENKINS” at their monitor) or simply camping the bottom lane while everyone else is contesting the map objective because SERIOUSLY RAYNOR DID NO ONE EVER TELL YOU THIS IS A *(@!ING TEAM GAME.

Team death match is a very popular PvP mode in many online games. So popular, in fact, that lots of people like to turn all the other modes into team death match, too! 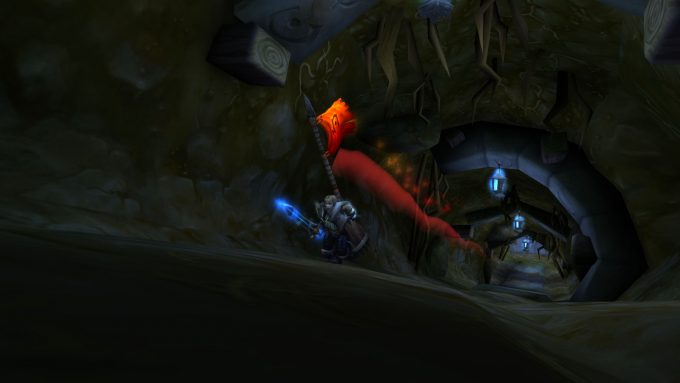 This is why, while you do the boring but necessary work of guarding the flag, your teammates have charged off to some random field in the middle of nowhere to battle back and forth with enemy players for no other reason than the sheer joy of meaningless irrelevant slaughter.

They may cost you the match and your faith in humanity, but at least they’re enjoying themselves. And in the end, isn’t that the real victory?

Everyone has to start somewhere. You just hope it isn’t your team.

Alone of all the failures gracing this list, the newcomers are the only ones deserving any sympathy. They don’t mean to be bad; they just don’t know any better. They’re new to the game, and they’re trying their best, even as they make countless mistakes that seem glaringly obvious to your experienced eyes.

You can’t blame them too harshly, even if they sink your team like the iceberg did the Titanic. Try to take comfort in the fact that the loss will probably be a learning experience for them, and they’ll do better next time. 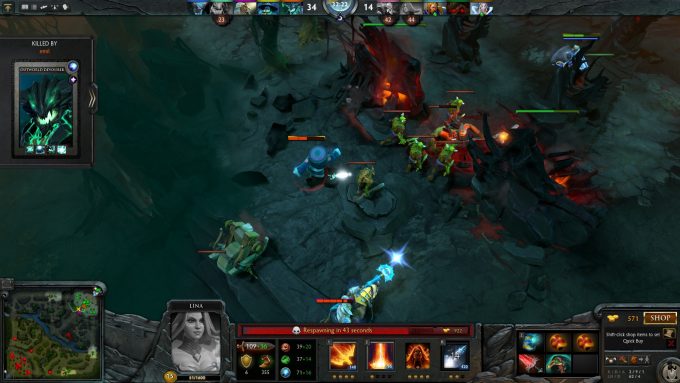 Everyone’s a critic, or so they say, and never is this more true than in online gaming.

If you play any online PvP — or really any kind of online gaming — you’ll find no shortage of people willing and eager to critique any and all aspects of your play, completely unsolicited.

If you’re lucky it’s only a critique, and their advice is actually useful. This can still be a bit annoying if you didn’t ask for it, but it’s preferable to the alternative, which is an endless string of all-caps profanity delivered by someone who boasts half your kills and twice your deaths.

As we learned from Michael Caine, some men just want to watch the world burn.

As annoying as all the other mistakes mentioned within the hallowed paragraphs of this article can be, they’re mostly honest mistakes. But sometimes there is more at work, a dark malignancy at the heart of your team, a malice lurking in the heart of a teammate that is turned against his or her own.

Whatever the case may be, they’ve decided to do everything in their power to make you lose. They’ll feed the enemy kills. They’ll sit in your base and refuse to fight. Heaven help you if the game allows friendly fire. One way or another, they’re going down, and they’re going to drag you and the rest of your team with them. 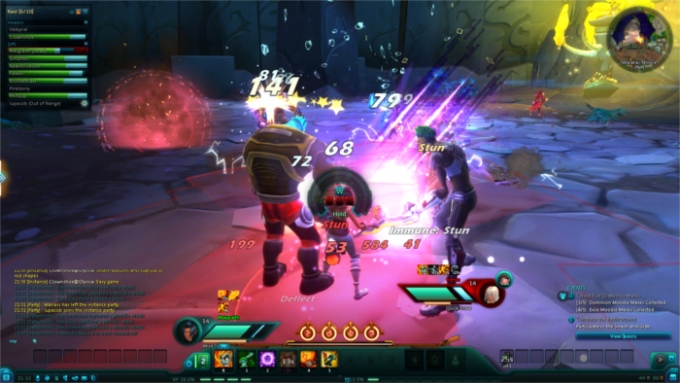 Murphy’s Law states, “Anything that can go wrong, will.”

Sometimes it is not one single factor that brings an end to your dreams of glorious victory, but a confluence of them. A perfect storm or chain reaction of horror and nincompoopery.

Someone charged in too soon and got themselves killed right away, leaving your team at a disadvantage as they contest an objective. The healer goes down and spends the rest of the match throwing out verbal abuse instead of heals. Someone else decides to just start feeding the enemy free kills to “get it over with.” And all the while Raynor is still camping the bottom lane and doing basically nothing because SERIOUSLY WHY IS IT ALWAYS THE RAYNORS.

There’s no coming back from a mess like this. Just pray it’s over quickly and your suffering can come to an end.

If you look across your team and cannot find fault with their play, despite your best efforts, and still find yourself losing, it may be time to consider the unthinkable: Perhaps you are the noob.

It is a terrifying thought. The mind rebels from the mere possibility. But think back and analyze your own behavior.

When the enemy team captured the lumber mill, where were you? Were you putting on a valiant if hopeless defense of the mill the likes of which would make King Leonidas himself weep manly tears? Or were you dueling the enemy team’s rogue approximately fifty miles away from anywhere relevant? 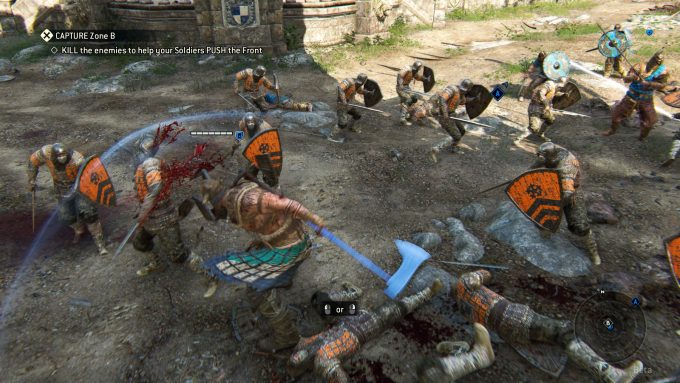 When your team’s healer was dog-piled and killed, were you doing everything in your power to defend them, or were you furiously typing a thesis on their rank incompetence without contributing anything yourself?

Look in the mirror. See yourself.

If all other possibilities are exhausted, maybe… just maybe… hear me out… you simply lost fair and square to a superior team. I mean, anything’s possible, right?