Over the past few years, there’s been a lot of concern in the MMORPG community about MMOs becoming less multiplayer. The worry is that an increased emphasis on solo-friendly content, smaller scale or more optional grouping, and other systems that aren’t as reliant on other players is stripping the genre of its identity. 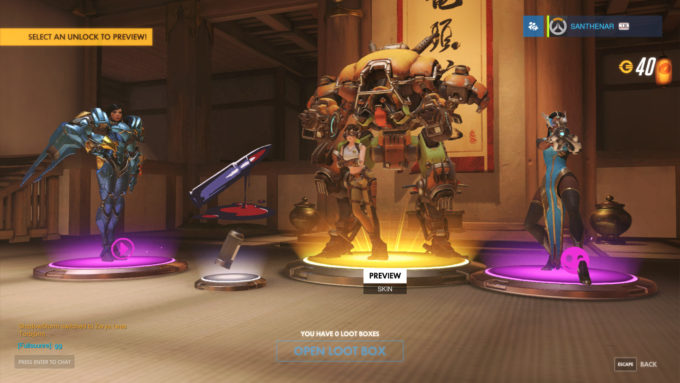 But have you stopped to consider that this may well be a two-way street? Just as MMOs are becoming more like non-MMOs over time, so are other genres becoming closer to MMOs.

MMOs are famously addictive. Their penchant for repeatability, scale, and (nearly) endless progression makes for a perfect cycle of reward and satisfaction that keeps players coming back for more.

Developers know this, and so MMO-style progression systems are now found in many more styles of games, from MOBAs to shooters.

Take the recently released and hugely successful Overwatch. It offers an odd hybridization of the traditional MMO progression systems, leveling and loot. In Overwatch, every match grants experience, and when you level up, you get a crate of random cosmetic loot. There are enough cosmetics to keep the average player grinding for a good long time.

Or take Blizzard’s other non-MMO online game, Heroes of the Storm. It offers persistent out of match progression on the levels of both the account and the individual heroes. Earning the most basic rewards from these systems is quite easy, but maxing everything out is a Herculean grind the likes of which would make the most hardcore of old school MMO players shudder.

You can find plenty of other examples of online games adding MMO-like progression systems. Counter Strike: Global Offensive offers boxes of randomized loot, which has even led to a rather bizarre gambling scandal. 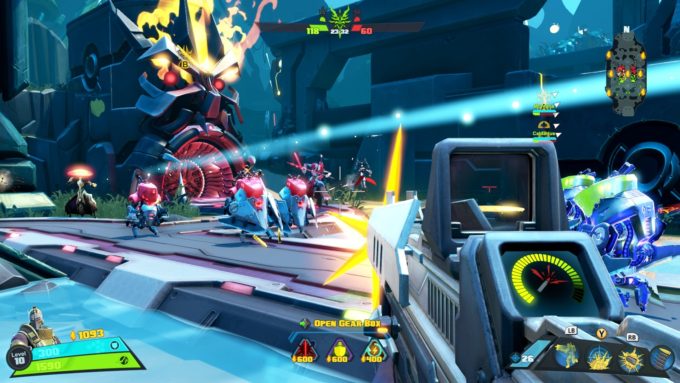 Less cynically, the social aspect of MMOs also offers a lot of benefits for players, and that, too, is beginning to creep into non-MMO titles.

Take Battleborn, for instance. At face value it seems a very traditional game, with multiplayer on the one hand and a story mode on the other.

But Battleborn’s story mode need not be played solo. You can tackle it with friends, or even random players via matchmaking. You basically never have to play Battleborn alone if you don’t want to. When you think about it, is it really so different from heavily instanced MMOs like Vindictus? You may not be running across other players in an open world, but you are constantly connected to a greater playerbase.

Even single-player games aren’t purely solitary affairs these days. Story-driven indie game Oxenfree allows players to send messages forward in time, which will then be received by other players when they play through the game. Oxenfree and the similarly story-heavy Life Is Strange both offer the player statistics comparing their choices with those of other players, allowing people to see where they stand among the greater community.

With platforms like Steam, Origin, and Battle.Net, you never need to be separated from your gaming friends. You can be fully connected, chatting up a storm, even while playing a purely solitary game.

All this is leading to a scenario where the lines between what is and isn’t an MMO are becoming ever fuzzier.

Let’s look at The Division. Is this an MMO?

We covered it on this site, so that would seem to argue that we at least think so, but it’s a bit more complicated than that really. It’s close enough to an MMO to be potentially relevant to our readers’ interests, but whether it really fits the bill of an MMORPG as we’ve traditionally understood the concept is a lot harder to determine.

The Division is always online, and it has a huge and largely seamless game world, but in most of its content, you will never encounter other players unless you specifically make the decision to group with them, via your friends list or matchmaking. It is entirely possible to play The Division solely as a single-player game and get many hours of entertainment out of it without ever having any meaningful interactions with other players. Its Dark Zone, the only part of the game where interacting with other players is compulsory, could be compared to the optional multiplayer of certain single-player titles.

The Division is not quite an MMO but more than a single-player or co-op game. It’s part of a new breed of game that doesn’t quite fit into or traditional conceptions of genre. You can see it as either a corruption of the MMO genre, a slide toward single-player games, or as single-player games beginning to bridge the gap between themselves and MMOs. Perhaps it’s a bit of both.

Is this the future?

All this gets one to wondering what the future of multiplayer gaming looks like.

The worst case scenario for fans of traditional MMO gaming would be for the lines to be blurred so much that large scale MMORPGs as we know them vanish entirely, and we are left with nothing but multiplayer but non-massive games, like MOBAs.

Personally I don’t think that will happen, but I do think it’s a valid concern that conventional MMORPGs may become an increasingly niche market. 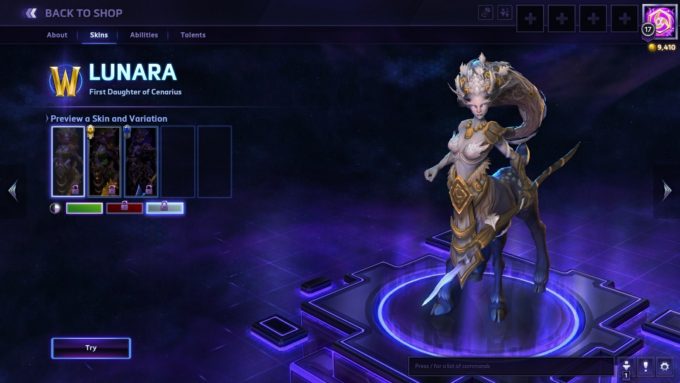 On the other hand we might see MMO concepts proliferate to the point where we MMO fans can find something familiar no matter where we go in the gaming world. The DNA of MMORPGs may blend into that of gaming as a whole until the two are inseparable.

That also seems like something of an extreme scenario, but we do see multiplayer and MMO-like concepts becoming ever more common, so it may not be too far from the truth.

What is clear is that we are going to continue to see the lines between MMOs and non-MMOs blur. This can be frightening to those of us who value the traditional model, but there’s also a lot of exciting potential here. Online gaming is still breaking new ground, and the possibilities are endless.