Normally one of the first things you do in any MMO — or any RPG period — is choose a class. It will determine the strengths and weaknesses of your character for the rest of the game, and is probably the most important decision you can make. 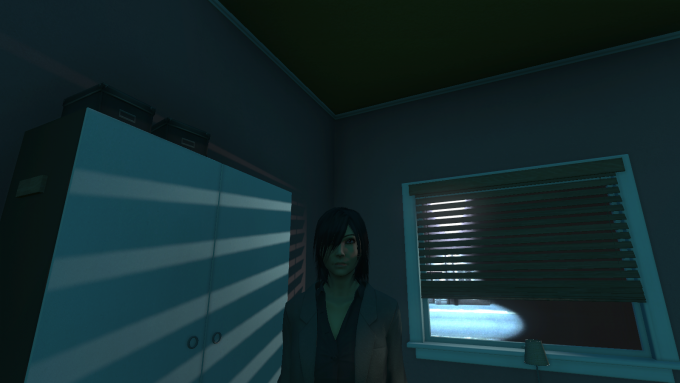 But some games don’t nail you down like that. These are games based on skill-based progression, where any character can pick and choose whatever abilities they like with little or no limitations. With time you might even be able to unlock every skill on a single character, depending on the game. One example might be Secret World Legends, and while it does technically have classes, I would also cite Elder Scrolls Online as a largely skill-based game. Class systems are so common I hardly need give examples.

But which system is superior? The dominance of traditional classes would seem to argue strongly in their favor, but there are advantages to skill-based progression as well.

Let’s look at the arguments for each.

The Case for Classes

By far the best argument in favor of traditional classes is approachability. With clearly defined class options, you can quickly and easily find something that fits your preferred playstyle and jump into the game. If you’re an experienced gamer, you’ll already have a pretty good idea of what classes you like, simplifying the process even further.

For instance, I usually like playing as rogues, or similar classes. If a game has a rogue class (and most do), I can just pick it and start stabbing away, without the need to agonize over the other options.

Classes make things easier to parse for other players, as well. To continue the above example, if I’m a rogue, then other players will immediately have a good idea of what I can bring to a group. In most cases, that’s going to be damage and a bit of crowd control. There’s no need for me to waste time explaining my build and what I can offer.

Even as you progress through the game, it continues to makes things easier. Rather than flailing wildly at different skill set-ups until I find one I like, I will have a smaller selection of builds and much less risk of crippling my character through sheer ignorance. I’ll know right away that as a rogue I want medium armor and daggers or swords as weapons. I’ll know that agility or dexterity is probably going to be my best stat. 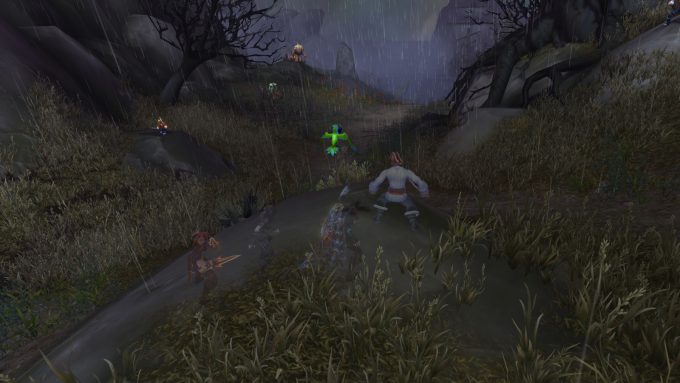 All that without any need for outside help.

Another advantage to classes is that they help give a clear identity to each character. In skill-based systems where everyone can do anything, characters start to feel interchangeable, and it’s much harder to impart a sense of identity to your avatar. Classes provide obvious starting points for role-play and impart a certain degree of personality to each character, be they proud paladin or sinister warlock.

By that same token, you can argue classes are more realistic. Most people in the real world tend to specialize in a particular skill set. There’s a limit to how much a single person can learn. Mastering every ability under the sun can strain credibility a little.

The Case for Skill-based

By comparison, skill-based systems are all about freedom. The freedom to be whoever you want, to play however you want, with little or no restrictions.

In class-based games, you’d be out of luck. In a skill-based game, it’s just a matter of unlocking the right skills.

There can be a real satisfaction in creating your own build from scratch, too. Giving players unlimited options unquestionably makes for a steeper learning curve, but it also brings with it a certain joy of experimentation, and a true sense of accomplishment when you finally settle on the build that clicks for you.

An argument for realism can also be made in favor of skill-based games, as well. The restrictions placed on most traditional classes are fairly arbitrary, after all. There’s no particularly good reason why a warrior couldn’t learn to pick locks, or a priest couldn’t be trained in archery. It lets your character be a person, not just an archetype.

And if you make a mistake, or if you have a change of heart, you can adapt. One of the most frustrating things that can happen in an RPG is to pick a class you think you’ll like and invest a lot of time into the character, only to find the mechanics don’t quite click for you, or for the developers to redesign it into something you no longer enjoy.

In a traditional class system, you’d have no choice but to suffer through it, or start over with a new character. In a skill-based system, you can just find a new build, and keep the character you’ve already invested in.

When I first started playing The Secret World, I played with a fist weapon/blood magic build. But after the first few zones, I wasn’t feeling it anymore. I was too squishy, and I didn’t have enough AoE damage. In most games, this would have been a real problem. But because TSW didn’t lock you into anything, it took me only about a day of normal play to earn enough ability points to swap from fist weapons to swords. Suddenly I was tougher, able to take on crowds with ease, and having much more fun.

I never looked back.

That’s the kind of freedom no class system will ever equal.

This is one case where there are definite pros and cons to both sides, and I’m not sure either option can truly be said to be objectively superior. There’s a strong element of personal preference.

For my money, though?

Skill-based all the way.

RPGs — MMO or otherwise — about creating a character, playing a role. When you pick a class designed by other people, you’re playing someone else’s role. You’re forced into a narrow box, with little or no opportunity to set yourself apart from the pack. 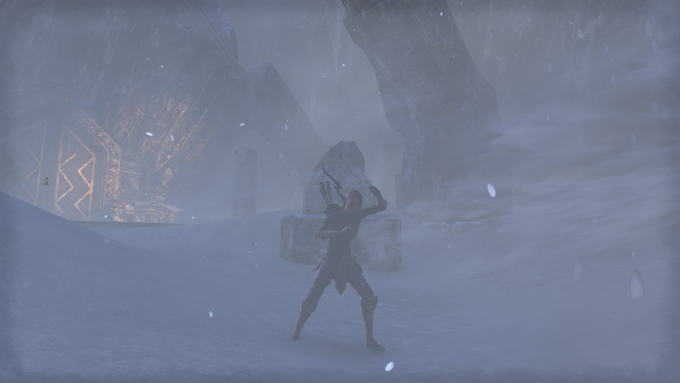 With a skill-based system, your character is truly yours. You can be whoever, whatever you want to be. You won’t be sharing the game with ten thousand identical clones of your character. You can be an individual.

It does have downsides. Skill-based systems have much steeper learning curves. They can be overwhelming in their complexity. They create balance issues, and they can limit a game’s mass market appeal.

And I do enjoy class systems, as well. I still love my rogues. Sometimes it’s nice to have a clear path to follow, without the need for experimentation or trial and error.

But the sheer freedom offered by skill-based games simply can’t be beat, and I wouldn’t trade that for anything.