The “holy trinity” of tank, healer, and DPS always has been and likely always will be one of the hot button topics of the MMO world. Often, when talking about ways to “fix” the trinity, we discuss removing tanks or healers (or both), but things can also go in the opposite direction. It’s also possible to add more roles beyond the traditional three, and some games have. 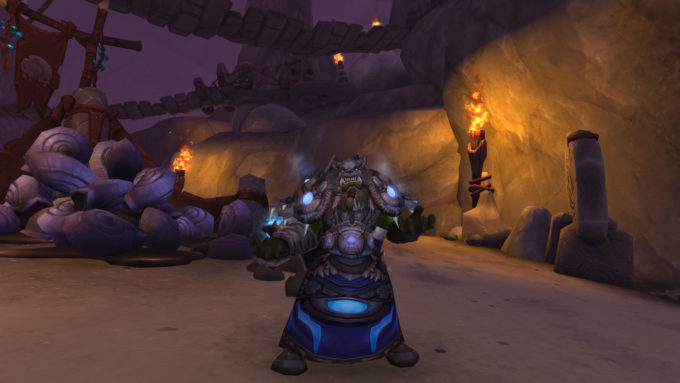 Let’s take a look at some other roles MMORPGs could add.

These could easily be separated into two roles, but they’re similar enough in function that I’ll lump them together. A buffer is a character focused on improving the capabilities of their allies by giving them temporary boosts to their stats, while a debuffer does the opposite: weakening enemies by lowering their stats.

Buffers and debuffers were more common in the early days of MMORPGs, but they’ve fallen out of vogue. I understand why; just standing around and throwing out buffs and debuffs isn’t the most exciting gameplay around.

But I think these roles could be designed in such a way that they are compelling. I’m a fan of making buffs and debuffs much stronger, but much shorter in duration. World of Warcraft’s Bloodlust spell and its variants are a great example of a buff that feels exciting to use. For around half a minute, you vastly increase the haste of your entire raid, leading to a massive spike in damage. It’s one of the most exciting abilities to use in the entire game.

Debuffs, meanwhile, could come in the form of secondary affects to attacks. Rather than just slapping a debuff icon on the enemy, you could give them flashy animations and sound effects. It would feel more impactful.

A controller has some common ground with a debuffer, but they’re more specialized. Their purpose is to lock down enemies with stuns, slows, or other crowd control abilities.

The trouble with controllers is that they’re difficult to balance. If their control abilities are too strong, enemies don’t get to fight back at all, and that’s just boring. As with debuffers, I think a good solution here is to keep their abilities short-lived but impactful. 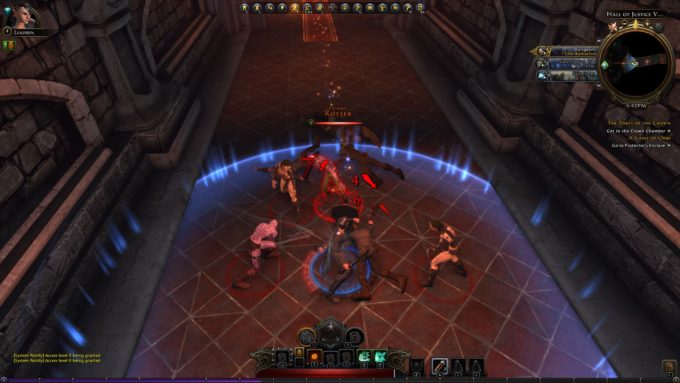 You could also make controllers more reactive — interrupting powerful enemy attacks rather than locking them down entirely.

The role of a puller is to, well, pull. They aggro monsters and pull them back to their group. Done right, it allows people to face enemies in controlled numbers, on their terms, without risking being swarmed by unexpected adds.

There are different factors that determine what makes a good puller. Movement speed to stay ahead of mobs is helpful, as is a way to drop aggro when they bring the mobs back to their team. Being able to survive a hit or two is also pretty important.

Pullers were common in older games like EverQuest. These days, they’re much less common. To be honest, I have a hard time picturing a role for pullers in the more fast-paced games of today, but there may be the occasional throwback title where pullers can once again shine.

Of course, most MMOs have crafting, but very few offer classes entirely devoted to crafting (the late Star Wars Galaxies is the only one that comes to mind for me off the top of my head). It’s usually a side feature rather than a core playstyle, but it doesn’t need to be.

There’s a couple of ways you could make dedicated crafting classes. One is to have them as pure non-combat classes, but to me that doesn’t seem so interesting. I would be more intrigued if someone managed to make crafter an actual combat role. Perhaps they could provide consumables or equipment to their allies mid-battle.

But my favorite idea is to create a game where it’s possible to build fortifications, traps, or turrets on the fly, sort of like Fortnite but in an MMORPG context. That would make for a truly unique playstyle that I think I’d enjoy.

3 thoughts on “Exploring MMO Group Roles Beyond the Trinity”