MMORPG players are, by nature, an unusually devoted bunch. You have to be to sink hundreds or thousands of hours into a single game. But one thing I’ve noticed over the years is that some games’ communities are a bit more dedicated than most. They’re communities that will stick with a game through content gaps or major design blunders, or communities that grow so close they feel more like families. 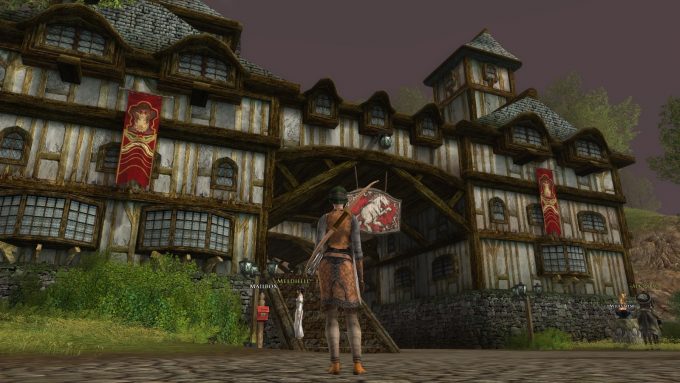 When people talk about MMOs with good communities — especially good role-play communities — one of the first names that always comes up is Lord of the Rings Online. I haven’t spent much time in LotRO myself, but I’ve seen the praises of its community being sung high and low.

While the online world is awash in tales of toxicity and harassment, LotRO players are mostly known for being polite, mature, and helpful.

This is most evident in the famed player-run events held in LotRO, which allow players to show off both their commitment to the game and their community spirit. Most famous of these is “Weatherstock,” an actual in-game music festival where player bands perform for crowds of fans. 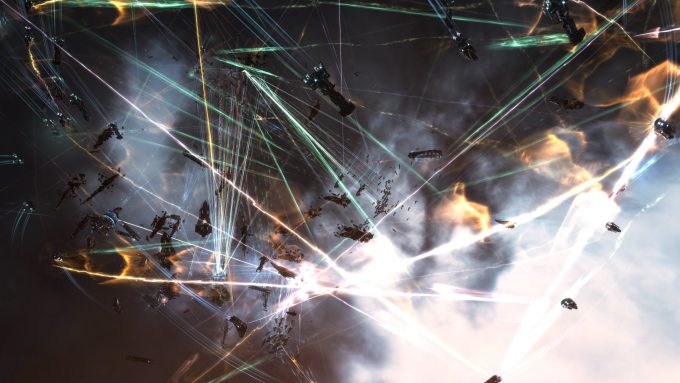 EVE Online is one of the most notoriously difficult to pick up MMOs on the market. Most people who try it don’t last more than an hour or two. A lot of people (myself included) never even make it out of the tutorial.

Those who survive the initial learning curve do so because they have an intense passion for the game, its deep mechanics, and its cutthroat politics. EVE players are dedicated because their game simply won’t accept any less.

It’s that passion, combined with the game’s anarchic emergent gameplay, that allows the EVE community to generate more headlines than perhaps any other MMO’s players. It seems like almost every other month we get a new story of a major heist, or a brutal gank with a cost equivalent to thousands of real world dollars, or an hours-long battle involving thousands of players. One need look no further than the infamous World War Bee to see what the EVE community is capable of.

The EVE community is not always the friendliest bunch, nor the most trustworthy, but their passion and their dedication cannot be denied. 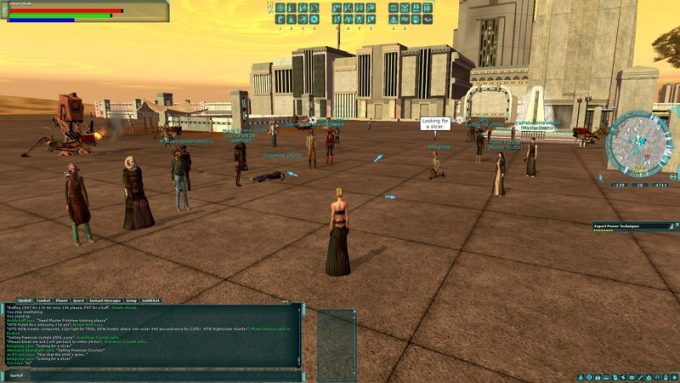 How do you know if someone was a Star Wars Galaxies player? Don’t worry; they’ll tell you.

I kid, but it is a fact that to this day you can find no shortage of SWG players happy to sing the praises of what is often considered one of the greatest sandbox MMOs of all time. Galaxies players survived two of the biggest controversies in MMO history — the “Combat Upgrade” and “New Game Enhancements” — and continue to keep the memory of the game alive even years after its closure with countless think pieces and nostalgic blog posts, and a thriving emulator community.

If that’s not true dedication, I don’t know what is. 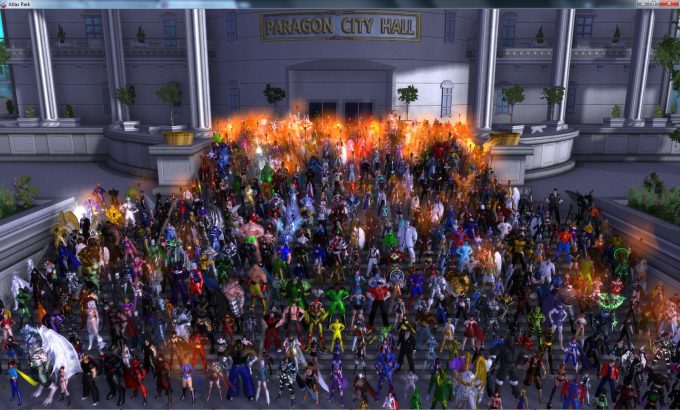 Another dead game whose memory endures thanks to an incredibly passionate fanbase.

With a strong role-play community and little competition from other superhero MMOs, City of Heroes boasted one of the most tightly knit playerbases in the MMO world when it was alive, and even now that it’s dead, that community endures, albeit in a diminished fashion.

For proof of this, one need look no further than the bevy of crowdfunded “spiritual successors” to City of Heroes that are in development: City of Titans, Ship of Heroes, Valiance Online…

For those who need their City of Heroes fix in a more immediate form, there’s also Paragon Chat. While not a full emulator, it does allow former CoH players to reconnect via a minimalist recreation of the game that includes some of the environments and the ability to chat with other players, though not actual gameplay. 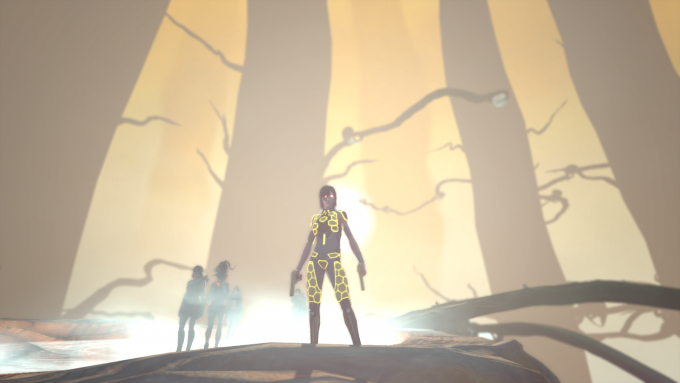 The original Secret World was a game renowned for having one of the most warm and mature online communities around. Having been an avid TSW player myself, I always felt that such stories were a tad exaggerated — we still had our share of trolls and elitists — but certainly TSW’s community was a cut above the average.

And I certainly can’t deny that they were also among the most fanatically devoted. I shudder to imagine how many hours of sleep I’ve lost delving into novel-length theory threads on the old lore forums.

Most communities would not have survived the upheaval Funcom handed down when it rebooted the game as Secret World Legends, and indeed, much harm was done to the playerbase. Many refused to give up years of progress by jumping over to the new game — myself included.

But many did make the change, and those that did surely deserve to be viewed as some of the most devoted players in all of online gaming. No one else would have the patience to endure being made to start over from scratch.

I don’t know if the TSW/SWL community is necessarily the most friendly nor the most dedicated, of all time, but it is the one that felt most like home to me, and thus it will always hold a special place in my heart.