Sometimes gaming is a thing we do just because we’ve always done it. It’s not really a great justification and it leads to issues down the road. Inertia is a very powerful thing. The reasons that compel us to continue playing a game might be at odds with why we started planning it in the first place. This applies to MMORPGs just as much as it applies to single player games. We play games because of fun combat, challenging gameplay, exciting stories, memorable people, and hosts of other reasons. That we sometimes continue playing a game due to a desire to ‘beat it’, social pressure, or forming a habit runs counter to what led us there in the first place. 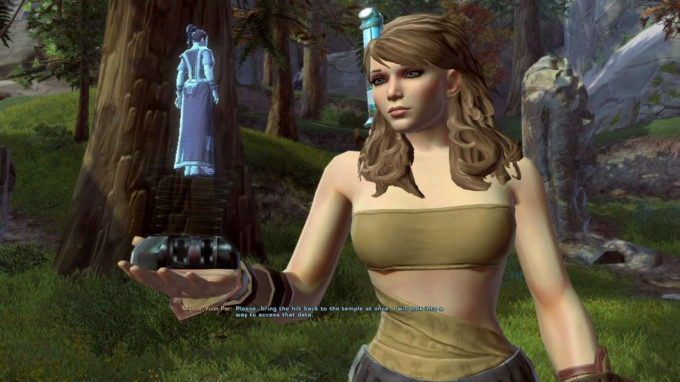 Right now, I’m not really attached to any particular MMO so I’m going through my backlog of games. And I’m running into an issue that I’m just now realizing I have also had with MMOs. I’m continuing through games that are OK but that I’m not particularly passionate about playing. I press on because of great reviews or friends who have encouraged me to play. On the flip side some of the most enjoyable games I’ve played have been purchased on a whim. These games don’t have the baggage that more well known titles carry. It lets me see with clear eyes whether or not I actually enjoy the game. Surprisingly, it’s a mindset that I’m just now realizing for the first time. But it’s a mindset I hope to maintain in the face of more and more “great” games releasing every year.

As I sort of blend my time between online and offline games, this mentality should let me best experience what I enjoy doing most. I love playing video games, but it’s something that’s really easy to waste time doing. There is the saying that time you enjoy wasting is not wasted time. The problem is that the motivations that lead to picking up a game can differ from the motivations that compel one to continue playing a game. It’s easy for a game to wear out its welcome, and that’s not necessarily the fault of the game. As players we need to recognize when a game is no longer enjoyable. Games can be fantastic for a period that does not line up with the entirety of the game’s full length. This could be anything from finishing a single player game to getting the best equipment in an MMORPG.

A recent example of a game I played where I realized this and then set it down is Massive Chalice. The game was extremely fun for 5 to 6 hours. It’s got to the point though where I’ve sort of “figured it out” and now it’s really a bit repetitive. If I were to continue playing Massive Chalice until completing the campaign, I’d probably say it’s not a good game. But the reality is that providing 5 hours of pure enjoyment is a difficult task to accomplish. Although I have no intention of finishing my campaign or playing the game again, I can say I would certainly recommend it for the right price. Massive Chalice is a unique title that combines features from an array of different genres’ top games with varying degrees of success. 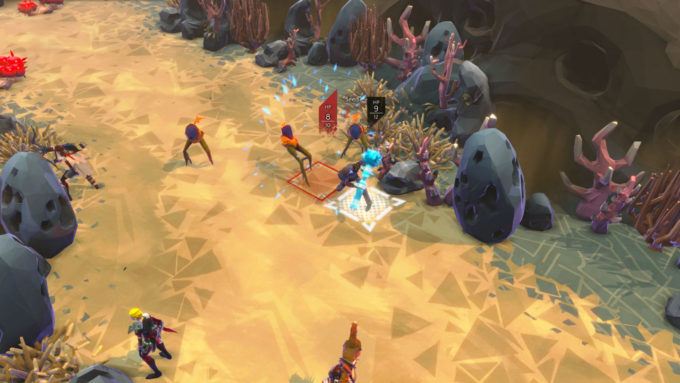 I hope that I can continue to approach other games in a manner similar to that which I did with Massive Chalice. Unfortunately, it creates a bit of an issue with MMORPGs. This is a genre that loves to back load its most enjoyable content. Not all MMORPGs are guilty of this, but it’s become commonplace to dedicate more resources to the endgame than the journey that takes us there. It’s something that I had found refreshing about Star Wars: The Old Republic. The endgame was pretty terrible when I played, but I had a lot of fun getting there.

It’s far too easy to stay motivated to continue playing a game when motivated by goals of a future status. The question is: are those the right motivations? Like any form of entertainment, we play games because they’re fun. Unlike other forms of entertainment, we connect ourselves directly with the medium. That can make it hard to disassociate initial motivations from goals that develop over the course of play. But it’s important to keep these separate or you could find yourself playing a game for the wrong reasons.