Lately the gaming world is abuzz over the brouhaha involving Guild Wars 2 writers Jessica Price and Peter Fries. There are a lot of opinions flying around on who is in the wrong here — personally I’m in the camp that says absolutely no one came out of this smelling like roses — and I’m not interested in rehashing the same arguments that have been swirling around in circles across the Internet. 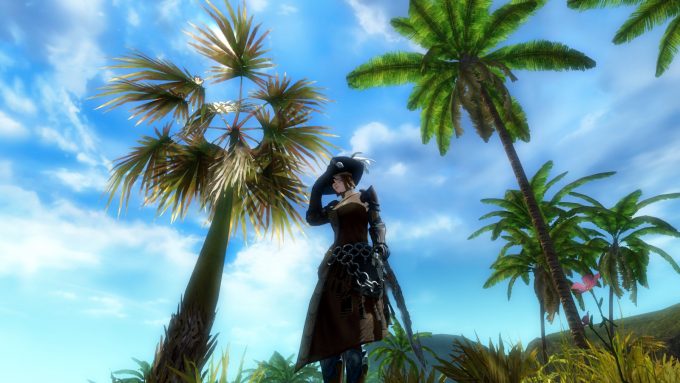 But it does present an excellent opportunity to discuss a topic that was already on my mind: the often toxic relationship between gamers and developers. Regardless of whose side (if any) you take in the ArenaNet/Price debacle, I think we can agree this is a symptom of the adversarial attitude that has developed between the people who make MMOs and the people who play them.

It’s a bad situation, and it’s only getting worse.

The Cult of Personality

I think one of the core contributors to this climate of toxicity is the habit of gamers to build a cult of personality around a specific developer and subsequently lay every complaint they have on the shoulders of that one individual.

For example, for years World of Warcraft players demonized and lambasted Greg “Ghostcrawler” Street, blaming him for pretty much anything that went wrong with the game. He was painted as an ogre who had single-handedly driven the game into the ground.

Nowadays Ghostcrawler’s moved on, but WoW players are now giving the same treatment to Ion “Watcher” Hazzikostas, and I’ve seen similar things happen in other MMO communities. Inevitably one or two developers become the scapegoat for everything wrong in a game, and gamers start harassing or calling for the firing of that person.

But here’s the thing: Game design is collaborative. Most MMOs have dozens if not hundreds of people working on them, and major design decisions are almost never the work of a single individual. Ghostcrawler was never the main developer on WoW; he was just the most visible.

This is something that’s very important to keep in mind when criticizing game development. Demonizing an individual isn’t just mean-spirited; it’s factually incorrect and utterly pointless. Even if the person you blame for all your complaints was to be fired, it probably wouldn’t change anything. 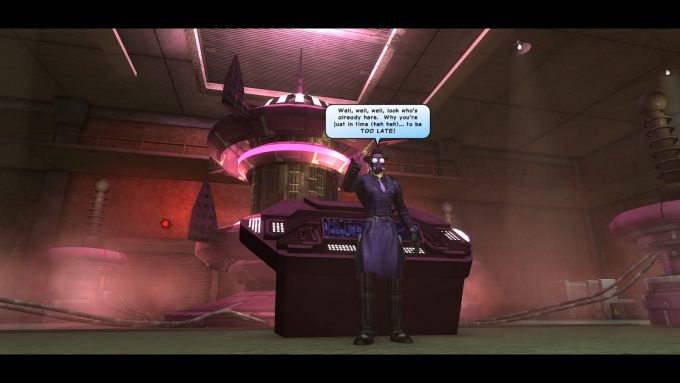 One should always keep in mind that MMOs are built by teams, not individuals. When you realize that, it’s much easier to not make things personal.

For developers who don’t have the luck to be born a straight, white man, things take on a whole new color of ugliness. As incidents like GamerGate have shown us, female developers especially tend to walk around with a target on their back.

For the record, I believe Jessica Price was wrong to lash out as she did, but I also think much of the response to her words is at least as much an overreaction as her initial comments were, and it’s hard not to see this as a reflection on her gender. To be blunt, there are a lot of guys in the gaming community who have a problem with women voicing opinions.

There’s not much I can say here, because this is a complex subject best handled by people older and wiser than I, but I will say this: Try to imagine walking a mile in someone else’s shoes. If someone overreacts to a small provocation, maybe instead of writing them off as a jerk try to imagine what stresses and obstacles they’ve had to deal with to make them this defensive in the first place. Try to understand the greater cultural context that informs people’s actions, and have some empathy.

In case it wasn’t clear by now, I feel that the unhealthy relationship between players and developers can largely be blamed on players, but if I’m going to be fair, I must acknowledge that developers are not always saints, either.

I’m not aware of many examples developers of being nakedly toxic or cruel to players — at least as far as mainstream, big name companies go — but that doesn’t mean they’re above making mistakes. It is fairly common for them to carry a certain air of condescension, to talk down to players or ignore our concerns altogether. 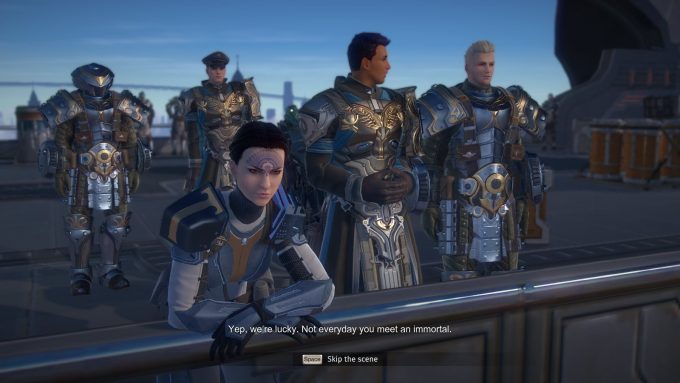 I don’t believe this in any way justifies the levels of harassment that developers are often subjected to, but if we’re examining the roots of the toxicity in the MMO community, I must acknowledge it plays a role.

For all of the problems that there are in the relationship between players and developers, I do think the solution is relatively simple.

It’s not that we shouldn’t be able to offer criticisms when we’re unhappy with the games we play. Criticism is what drives an art form forward. But there’s a line between constructive criticism and just being an asshat, and you cross that line when you stop criticizing ideas and start criticizing the people behind them.

It’s perfectly okay to think that a developer has made a boneheaded decision, and to say so. It’s taking things too far when you start to call the developer themselves a bonehead. Even the smartest and most well-intentioned people can and do make mistakes. It is not helpful, productive, or moral to vilify an individual because they made a bad decision.

Back in the day, I strongly disagreed with many decisions made by Ghostcrawler, and his logic behind them, but I never let that affect my opinion of Greg Street the man. Indeed, I have always held the belief that he is an intelligent and largely well-intentioned person, and I think I would greatly enjoy sitting down to discuss game design with him for an hour or two.

This is the way forward. Criticize, yes, but don’t make it personal, don’t call for people to be fired, and most definitely do not harass.