Lockboxes. Oh, yes, we’re talking about them again. The endless controversy over this most-maligned monetization practice has players constantly clamoring for lockboxes to be banned (with some success in certain regions), but I don’t feel that banning them outright is the way to go. It’s not as if developers are simply going to shrug and accept making less money. They’ll find a way to make up the difference, by sneaking lockboxes back in through legal loopholes or adopting some new and even more predatory practice. 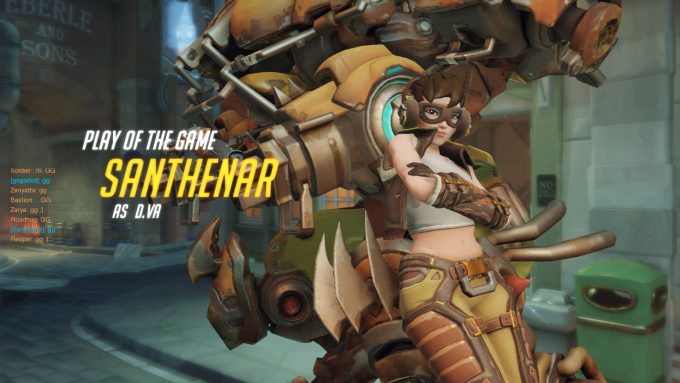 I think it’s more realistic — and safer — to find ways to make lockboxes less problematic. I don’t think most games handle them very well, but I don’t think the concept is beyond redemption. I think lockboxes can be fixed.

When people talk about regulating lockboxes in online games, one of most common suggestions that comes up — when people aren’t just asking for them to be banned outright — is to add transparency by publicly listing the drop rates of everything in the boxes, something already achieved in China.

Personally I think we all understand that the odds of getting the best reward from a lockbox are vanishingly small, but putting more information in the hands of the consumer is never a bad thing, and it might help to remove the perception of dishonesty that tends to swirl around lockboxes.

Gamers tend to dislike when desirable in-game items are only available for real cash. But we tend to calm down a lot when those same items can be earned through gameplay as well as by forking over the dough.

Overwatch is a good example of a game that lets people earn a fair number of boxes just by playing the game normally. I suspect this is why Overwatch tends to avoid the wrath of the community despite being one of the more transparent examples of a game built entirely around selling lockboxes.

Another way to put lockbox items within reach of those who can’t or won’t spend real money is to make them tradeable in-game. Star Wars: The Old Republic does this with its ubiquitous lockboxes; everything found in Cartel Crates can be bought, sold, and traded between players, meaning that (at least in theory) everything can be earned without spending a dime. 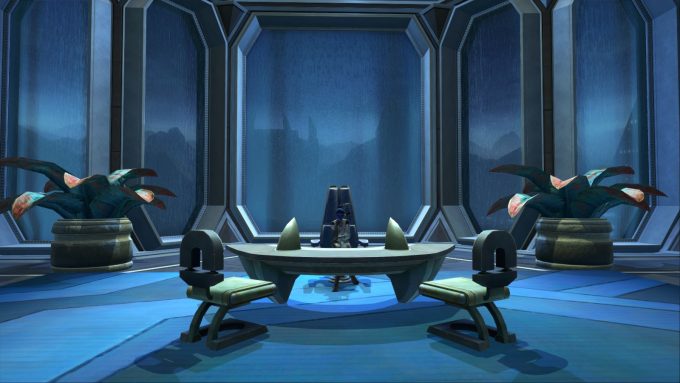 The trouble with randomized lockboxes is that you could buy literally hundreds of them and still have no guarantee of getting the item you want. This is of course part of what makes them such a successful business model, but it’s also a large part of why they’re so hated.

This criticism can be countered somewhat by adding in some sort of failsafe against bad luck. The simplest and most common way to do this is to add some sort of currency found within lockboxes alongside an option to purchase lockbox items directly with said currency. Overwatch and Elder Scrolls Online both do this by converting duplicate items found in boxes into a currency.

Making lockbox items tradeable, as mentioned above, is another way to achieve this. If you want that rare mount really badly, you don’t need to gamble. Just grind in-game currency until you can buy it from someone else.

Keep Them Cosmetic Only

I’ve spent a lot of time talking about how the concept of “pay to win” isn’t really worth worrying about, at least in most MMOs. Frankly selling character power for real cash doesn’t bother me that much. I don’t like it, but it’s not something I lose sleep over.

But I think we can pretty much all agree putting player power in lockboxes is a bad idea. Honestly I’m not a big fan of the randomization found in traditional MMO loot to begin with — I think character power should be earned through skill and dedication, not dumb luck — and adding real money to the equation really doesn’t endear me to the idea.

Gambling for cosmetics and fun stuff is one thing. Some may disagree, but I consider that fairly harmless. Gambling for things could actually give you an advantage in-game is taking exploitative psychology to another level. 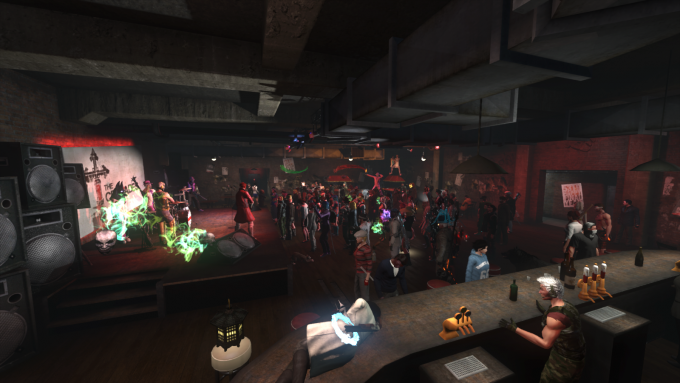 Making sure that lockboxes never offer anything but cosmetics may not assuage everyone, but at least it keeps their worst potential at bay.

As with many things, I think perhaps the best take on lockboxes to date came from the original incarnation of The Secret World. They obeyed many of the recommendations outlined above: All of the game’s many lockbox rewards were tradeable and cosmetic only, many boxes provided bad luck protection in the form of Lucky Coins, and most were earnable through gameplay.

But they also did one very clever thing that I can’t believe I haven’t seen elsewhere. In addition to the standard boxes that offered loot to a single player, in-game events also brought group boxes that granted loot not just to the person to open it but to a large number of players around them, as well. There were even achievements and special emotes for those who shared with enough other players.

When we talk about designing to encourage players to be more social, I’ve seen few things work better than these group loot boxes (often called party bags by players). Yes, there were people who just dumped their loot on random strangers in Agartha, but others used the bags as party favours at guild events, or organized scavenger hunts or other social gatherings.

My personal habit was to go to the starting zone, round up a bunch of newbies, and welcome them to the game with a burst of loot from the latest lockbox. Honestly some of my most positive MMO social experiences have been the result of those loot parties.

Lockboxes are often seen as something toxic or immoral, but I feel like that perception would change a lot if they were more often used as a tool to promote positive player interaction.