Death is just a part of life when you’re living in a MMO world. You, as the player, are constantly seeking out new enemies to overcome and defeat. Those same enemies are looking to turn the table on you. Most of the time you will be victorious. But occasionally a challenge will be too difficult and the encounter will end with character’s lifeless body slumped over. 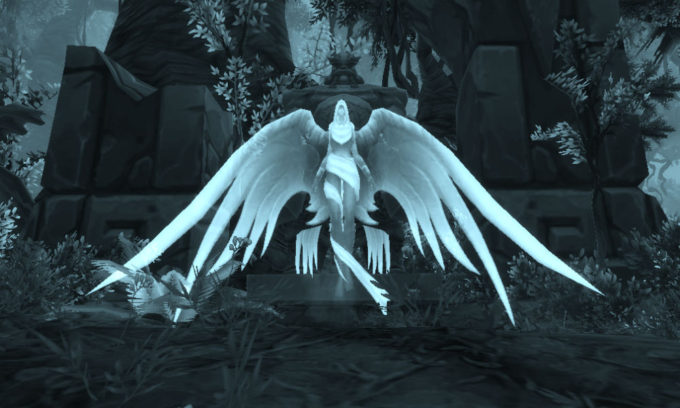 A familiar site for many MMORPG vets

What happens next depends on the MMORPG. Some developers view death as a minor speed bump on the way to progressing your power. Others believe that death should be a huge deterrent from poor play or overeager exploration. There are many opinions on what are the ideal ramifications from player death. Some go so far as to even request permadeath in their MMORPGs. I don’t believe that there is a one-size-fits-all solution for this. Player death is a complex matter that can enhance immersion and overall enjoyment, but can easily do the opposite as well.

I won’t be covering all of the death penalties since Massively OP already did that some time ago. I’ll instead focus on their places in the MMORPG metaverse. Developers can thank me later!

Light death penalties include temporary debuffs, minor item repairs, and corpse runs. These are typically best for MMOs that cater to one of two player types. The first are exploration driven players. These are players who enjoy games like Skyrim and want to interact with unique people and places. For these players, MMOs are like a playground to explore and use their imagination. When was the last time you heard about major penalties for failing to use the playground properly? Everything in the playground exists for relaxation and carefree enjoyment.

The second player type is one who is primarily motivated by character progression. These players want to continually improve their character(s). Heavy death penalties obviously slow that down. When leveling up and acquiring new gear slows down too much, these players abandon ship. MMORPGs catering their experience to individual progression will not find success with heavy-handed penalties. The main reason is that this game play type is all about achievement. Employing strict consequences for defeat is akin to telling players their former achievements are null and void. Imagine telling a major league pitcher their no-hitter no longer counts because they gave up ten runs in their next outing. That’s basically what heavy death penalties do to character progression enthusiasts.

These entail exp loss or debt after player defeat, medium item repairs, or permanent loss of one or a few lesser items. Medium death penalties are best for games where progression is more group centric than individually focused. There are few explanations for this. The core reason is that although a loss may set a player back, they still have their friends. These friends can either help a player get back to where they were quickly or at least find company in their misery. However, this can only keep a player from being too negatively impacted so much. For example, all of the players in a guild dying in a raid and losing a few hours of effort stings but is acceptable. A guild losing an entire town that they controlled and built up doesn’t just sting. It devastates. When the line gets crossed and a group loses too much, the fallout isn’t just one person quitting but potentially an entire small community. 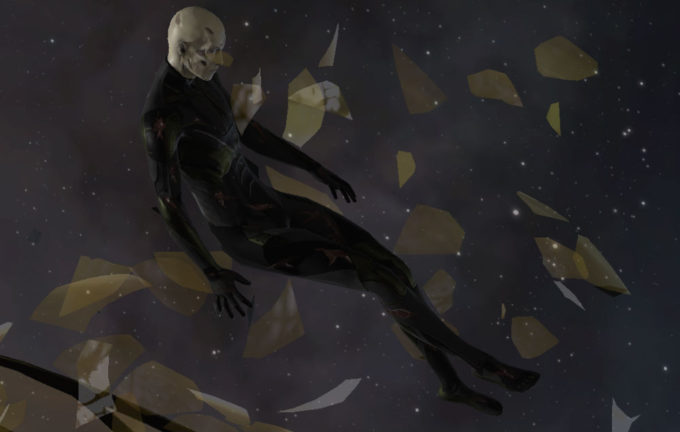 The higher death penalties also provide encouragement for grouping. However, most people don’t like to be forced to group with strangers in this era of MMORPGs. So if grouping is key to avoid instances of player defeat, which will incur noticeable penalties, it’s important to provide content that will create long-term goals for guilds and communities. This may include gearing up for raids, acquiring and saving guild points for a guild hall, or gathering resources to siege an opposing faction’s castle.

Things get rough here. We’re talking about full looting, major item destruction, lots of levels, or even permadeath. The consequences of actions in games with heavy death penalties are severe. Although people who prefer lighter penalties may see these as extreme, they do have their place.

The purpose here is to immerse the player in a more believable environment. These games should be less about a player’s destination and more about their journey. Eve Online is perhaps the MMORPG industry’s best example of proper usage. Players can lose spaceships worth literally hundreds or thousands of real life dollars in the blink of an eye. These losses are absolutely devastating, but Eve Online boasts some of the most memorable content of any virtual world. The stakes are simply higher when so much is on the line.

One last note: if the notion of grinding for end game content exists in a particular MMO game then heavy death penalties should be avoided at all costs.

Too many times the player death penalty is an afterthought, but picking the right one is crucial to any MMO’s long-term health.