Few issues in the MMO community stir up strong feelings the way lockboxes do. These virtual gambling devices stir up a level of hatred and vitriol unmatched by any other issue in the MMO world. And yet, they continue to propagate unchecked through our virtual worlds, despite the best efforts of the community.

If I may play Devil’s advocate here for a moment, I think the time may have come for us to take a step back and examine whether all the furor over lockboxes is really productive. It’s clear that lockboxes are here to stay, so perhaps it’s time for us to learn how to live with them.

Before I get into the meat of my argument, I want to make a few things clear off the bat.

First, on terminology: Lockboxes have become such a contentious topic that even the word can generate no end of controversy. Many games avoid the name altogether and will vehemently argue that what they’re selling is not lockboxes.

For the purposes of this discussion, though, I am defining lockboxes as any pack of randomized items that is sold for real money.

Secondly, I want to be clear that I am not a fan of lockboxes. I’m against randomized rewards in general, and making me cough up real cash for the privilege of never seeing the item I want actually drop doesn’t endear me to the idea.

The only game where I buy lockboxes is The Secret World, and that’s mainly because I’m a lifetime subscriber and can therefore purchase them with my complimentary stipend of cash shop currency. I’m not actually spending money on them.

In general, I would prefer MMOs remain lockbox-free. I’m in favor of micro-transactions as a business model, but I’d rather simply pay directly for the item I want. I don’t enjoy gambling.

However, I have also come to accept that lockboxes are part of the reality of online gaming these days.

I agree that lockboxes are bad, but I don’t agree with the extreme view many gamers have taken of them. I think it’s time for people to step back, take a breath, and regain some perspective.

I often hear people say that lockboxes destroy games. Does no one else see this as absurdly melodramatic? I certainly don’t think it’s true.

It can be a little irritating to see some gorgeous mount or awesome costume that you’ll never get unless you dump a small fortune into gambling boxes, but how much impact is that having on your moment to moment gameplay, really?

Even in the most obnoxiously lockbox-focused games I’ve played (looking at you, Cryptic), the fact is I could still play and enjoy the games perfectly fine without dropping any money on lockboxes.

A game that is worth playing without lockboxes will still be worth playing with them. If you’ve quit a game because it added lockboxes, I suspect you were already burnt out on the game anyway and simply needed an excuse to pull the trigger. 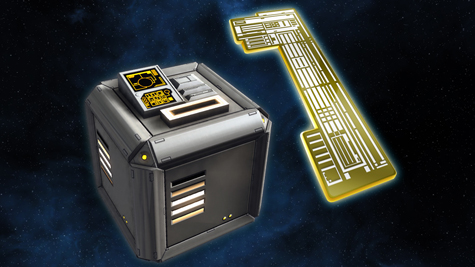 A lot of people express concern for gambling’s potential for addiction. Frankly, the ethics of gambling are probably a bit beyond the scope of an article such as this, and I don’t think there are any easy answers, but for my part I’m inclined to err on the side of personal responsibility here. Gambling boxes do have some strong psychological hooks, but ultimately you’re still in control of your actions.

There’s also the concern of children being exposed to gambling practices, and I do agree that kids shouldn’t be gambling with real money in games, but that’s an issue for parents, not developers or publishers. It is a parent’s responsibility to monitor and regulate their child’s online activities.

Blunt talk time: In the battle against lockboxes, it has become abundantly clear that their detractors have lost.

Lockboxes simply wouldn’t be as widespread as they are if they didn’t make good business sense. Whatever negative publicity created by the introduction of lockboxes is clearly offset by the revenue they generate.

I often see a perception that lockboxes — and all micro-transactions, but especially lockboxes — are something that only benefits developers in the short term, that makes a lot of money upfront by taking advantage of gullible players before ultimately poisoning a game in the long term. This clearly isn’t the case, though.

Many games have continued to have long and prosperous lives after the introduction of lockboxes. Again to use Cryptic’s games as an example, Star Trek: Online and Neverwinter are continuing to chug along just fine, with regular and meaty updates, despite absolutely drowning in lockboxes. 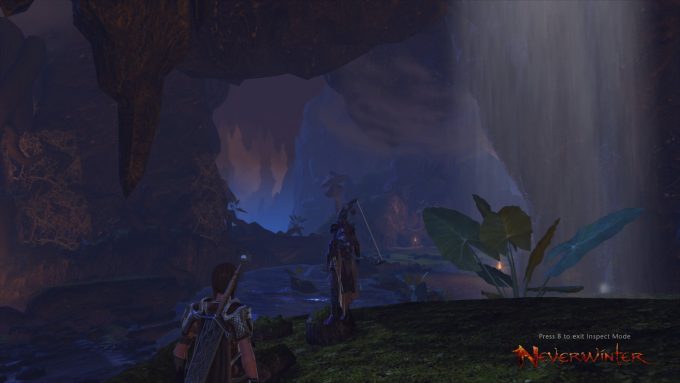 Similarly, Guild Wars 2 has had lockboxes since launch and has continued to enjoy a respectable level of success. Star Wars: The Old Republic is another game that could serve as the poster child for excessive use of lockboxes, and it’s doing quite well for itself after many years of the practice. The list just goes on and on.

And the sound and fury over lockboxes in the community simply isn’t making a difference. If you oppose lockboxes, I certainly sympathize with your perspective, but you have to understand that your disapproving forum posts and blog comments simply don’t matter to a developer’s bottom line. The best thing you can do is simply not buy lockboxes, because that’s the language they best understand, but even then you may have to accept that lockboxes are probably here to stay.


That’s not to say that criticism is worthless, or that we should just roll over and let developers and publishers do whatever they want without saying a word. But we need to be realistic, and reasonable.

Lockboxes probably aren’t going anywhere, but not all lockboxes are created equal. Some are relatively harmless, but others are truly obnoxious. It would be good if, instead of flatly rejecting lockboxes as a concept, we encouraged developers to find more player-friendly ways of implementing them.

Part of the reason I feel okay buying lockboxes in The Secret World is that there are many measures in place to prevent their random nature from becoming too punitive. All of the drops can be traded, so you can swap something you don’t want for something you do or simply farm pax and buy what you want at auction. TSW’s lockboxes also drop a currency called Lucky Coins that can (eventually) be spent to buy lockbox items from a vendor.

This makes it much easier to get what you want from lockboxes without spending an arm and a leg playing slots, and it allows both players and developers to benefit. It would be great to see all lockboxes take a similar strategy. 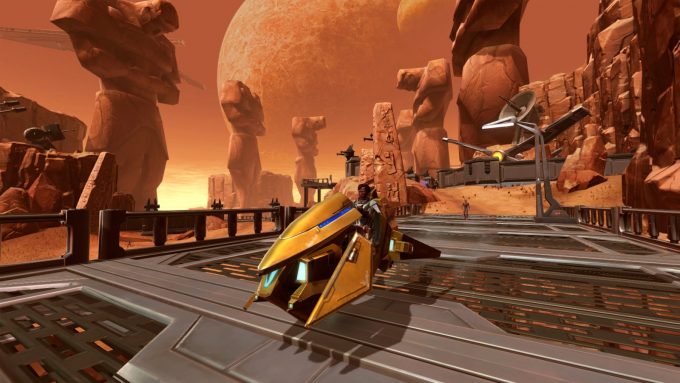 TSW also often offers ways to earn lockboxes through gameplay, from holiday quests or the like, which offers up another way to get the item(s) you’re after without spending yourself into bankruptcy. Overwatch does something similar with its loot crates, allowing you to earn them through normal gameplay as well as purchase them with cash. I think if this practice were more widespread the general opinion of lockboxes would improve significantly.

I also don’t think we should give up the fight to keep direct purchases part of MMO business models. Something I find frustrating about SW:TOR’s lockbox obsession is not so much the boxes themselves but the fact that almost nothing good ever gets added to the cash shop for direct sale. I never have anything to spend my subscriber Cartel Coin stipend on. Those of who us who don’t want to gamble should still have options.

And let’s stop demonizing developers for adding lockboxes to games. They’re not monsters conspiring in a dark room to bleed players dry (well, most of them aren’t, anyway). They’re just trying to turn a profit and earn a living, like everyone else in our capitalist society. I certainly don’t think insulting and denigrating them is going to make them more likely to listen to your arguments against lockboxes.

Beyond all that, there are frankly much bigger issues facing the MMO world than lockboxes. I can only imagine what kind of positive changes could be made if half the passion directed against lockboxes was instead put toward combating the toxicity within the community…


In a perfect world, MMORPGs wouldn’t need to have lockboxes, but that isn’t the world we live in. There are a lot of valid criticisms to be made of the concept, but I think the conversation has metastasized into something that is no longer helpful or productive. It would be in everyone’s best interest to take a step back, calm down, and recognize that while lockboxes can be annoying, they’re not the death of the genre.

9 thoughts on “Lockboxes Are Annoying, But We Should Move On”