“blogging about them [MMORPGs] doesn’t appear to be a thing any more.”

Tobold, MMORPG blogger turned general gaming blogger, created waves with this statement. It’s a testament to his legacy in the community though that he is able to create such ripples for a community he doesn’t really place himself within any longer. It sparked defense from several bloggers and a handful of readers. Many clamored that MMO blogging is far from dead, citing a wealth of posts composed every week.

The quantity of posts originating from self professed MMO blogs doesn’t necessarily point to the trade’s life or death. After all, everyone shifts their attention away from MMOs here and there. Tobold points to single player game articles on MMORPG.com as evidence of a decline in this niche field. Here at MMOBro, we too touch on single player games. Does that make this less of an MMO site? I don’t think so. Rock, Paper, Shotgun has had board game articles, but they’re still squarely a PC gaming site. The focus of topics here is still on MMO(RPG)s.

That said, it is true that there are less (if any) pure MMORPG sites out there. The answer as to why is as clear as it is subtle. The proliferation of MMO and MMO-lite games has blurred the distinction between MMOs and MMORPGs to the point where that line has all but faded away. Distant cousins of the genre like MOBAs have embraced growth and achievement mechanisms that made the genre popular in the first place. Now that players don’t have to inhabit a persistent world, nor necessarily grind for growth, MMO populations have fallen.

The reality is that it only seems that way to MMORPG purists and veterans. To everyone else in the world, Destiny occupies the same genre as World of Warcraft. And that means the genre is as healthy as ever. It’s just not restricted to PC anymore nor does it require a hundred players to occupy the same space. MMOs have always been about achievement/progression, online play, and persistent characters. Maybe that wasn’t the intent of developers – but that’s what kept people playing and led to the genre’s massive growth. Without progression, people quit and move onto something else. All of this is why our MMO games list includes a myriad of online options. MMO means different things to different people. 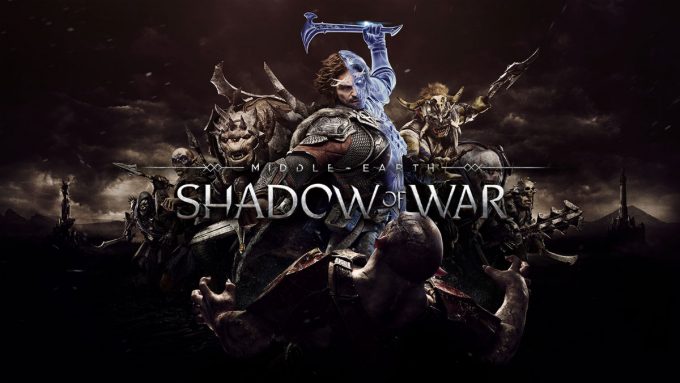 It may not be an MMO, but Shadow of War really feels like one.

All of this trickles down to single player gaming as well. MMOs continue to lay the ground work for addictive feedback loops. Only playing players pay, so developers focus on creating content that keeps players busy without drifting into boredom. You can see these loops implemented into AAA single player titles like Shadow of Mordor and Shadow of War. The developers for those games spent so much time copying those loops that they even added loot boxes, but that’s another discussion entirely.

This trickling effect isn’t a one way street though. Features from single player games regularly make their way into MMOs. Perhaps the most compelling of such features is rich, linear stories. Final Fantasy XIV arguably boasts the best storytelling in series history. Most of the game’s story can be experienced without any other players. Despite this solo focus, we don’t look at Final Fantasy XIV as less of an MMO. To many, it’s the best of its kind on the market.

This is why we can’t assess MMOs in a vacuum anymore. Gaming genre definitions have and will continue to blur. What makes an MMO an MMO, an RPG an RPG, and so forth no longer applies in any strict sense. Genre names are only starting points for us to find a product that will fulfill that which we’re seeking. Many video games can provide the same sensations as MMOs and vice versa. Because of that, I think it’s critical that MMO bloggers in fact do not wholly focus on MMO content. The only way bloggers, journalists, and writers can fully explore the genre is by stepping outside of it.