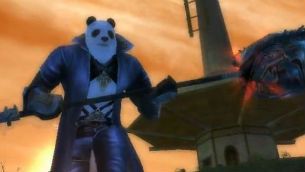 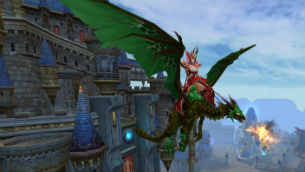 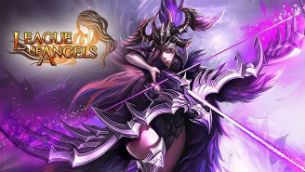 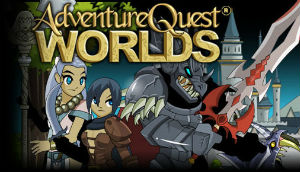 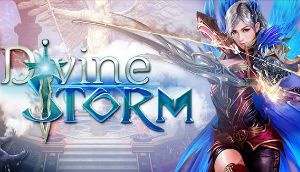 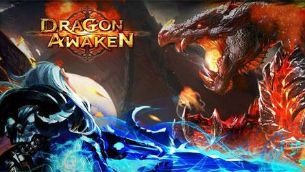 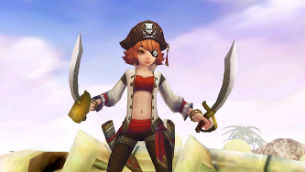 Disclosure: Games are independently reviewed. However, MMOBro.com may receive compensation from companies associated with the above games or third parties.

What Are Anime MMO Games?

This is our complete list of cartoon and anime MMORPG and MMO Games. This covers quite a large range of visuals from pure cartoons like you would find from Looney Tunes to popular anime MMO blends like Sword Art Online to cartoon stylizations such as in World of Warcraft. We know that these are not all the same thing, but we’ve found that many people searching for an anime MMO also research these related styles when seeking a new game.

For a while, cartoonish visuals were used to appeal to younger audiences such as children or families. However, that’s not always the case any longer as some of these games may be very dark. Ultimately, it depends on the MMO.

The bulk of anime MMORPG titles originate from Eastern countries such as South Korea and Japan. You’ll find that these games range from standard 2D art to cell shaded 3D graphics with an anime styling. Bright, colorful art is generally one of the mainstays of the games on this page. Accentuated characters and fantastical themes also make up important characteristics of these games. All of the MMO games that we review include screenshots so it should be easy to pick out whether the graphics style fits your needs.

From an animation standpoint, expect flashy combat skills and spells. It may be seizure inducing at times, but there’s no denying that these abilities are impressive. Even weaker abilities like a simple fire bolt can illuminate an entire cave. Fancy sword strikes and maneuvers can really allow players to embrace their heroic role Of course a move with a hundred backflips that doesn’t put a dent in an enemy’s health may be disappointing too. It’s important to simply take the animations as a show and not too think hard about the results.

One aspect unique to the anime MMO genre are extensive emotes. Think emoticons like smiley and winky faces on your phone with a lot more character. Emotions such as love, hate, anger, joy, goofiness, frustration, boredom, and more can displayed from your character. These usually don’t really do anything, but it can be fun for people who like roleplaying or just being silly with their friends.

Finally, anime MMORPG games share much in common with other games developed from the region. That means most of these titles are free to play, grind heavy, PvP/PvE blends of content, class driven, and offer several mount options. Because we also include related cartoon MMOs in this list of games you may want to read reviews to really grasp the full context of a given MMORPG. Of course, you can always just take the risk and click ‘play now’ instead!