There’s always been a lot of negativity in the MMO community, and it’s always bothered me. But lately, it seems to be getting worse, swallowing the community whole until there’s nothing left. 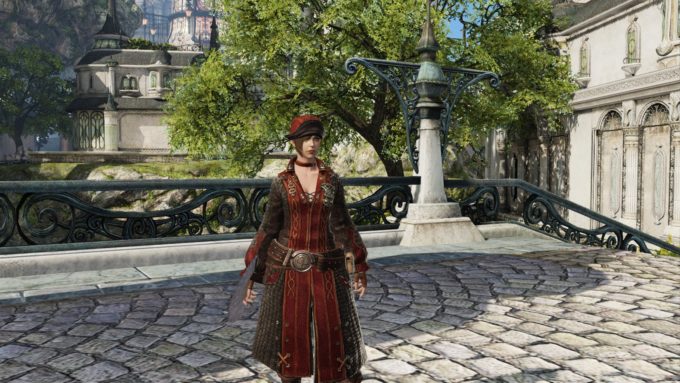 I’m not saying there isn’t room to complain. Things aren’t perfect. While I think a lot of the concerns over monetization practices are overblown, I won’t contend that it’s not an issue. Meanwhile early access and crowdfunding have “developers” raking in money hand over fist for the vague promise of maybe one day delivering a functional game that actually resembles the original pitch, and if that’s not messed up, I don’t know what is.

And then there’s player toxicity, and the awfulness of development “crunch,” and so on.

I also grant that it’s a lot easier to find problems than to praise what is going well. Speaking as someone who’s paid to talk about MMOs, I’m intimately familiar with how much easier it is to get an interesting discussion out of criticism.

But we’ve moved beyond all that. The community has soared past constructive criticism and become mired in endless doom-saying.

These days not only are people constantly predicting some catastrophic crash in the industry, but more and more I see comments by people who are gleefully hoping for such a thing. They’re cheering for honest, hard-working people to lose their jobs just because the games being made aren’t to their taste, a level of pettiness that would have been utterly unthinkable before the Internet lowered the bar for all of humanity.

Not everyone has gone to that extreme of nastiness, but there doesn’t seem to be any escape from the negativity. Even commentators who used to be beacons of passion and enthusiasm seem to be increasingly pessimistic about the genre.

And you know, I really can’t understand why. Looking at the big picture, the MMO genre seems pretty healthy to me.

A lot of the current cynicism seems to come from the relative lack of new games coming out that are in the traditional mold of MMORPGs like World of Warcraft or EverQuest. Instead things seem to be trending more toward “MMO lite” style games like Anthem, The Division 2, and Fortnite. Fans of the old school feel left behind. 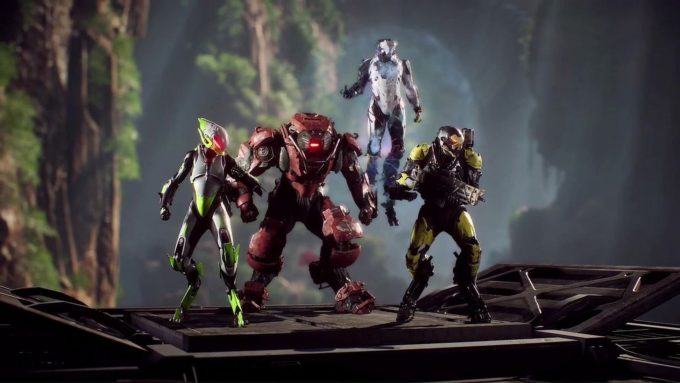 Isn’t this what we wanted, though? Back when a new MMORPG was coming out seemingly every other month, all I remember seeing was people complaining (justifiably) about how sick they were of generic WoW clones. We were all starved for change and innovation.

Well, now we’re getting that. The genre is changing. It might not be changing exactly in the direction that you want it to, but it’s not objectively a bad thing. Indeed, change is a sign of growth, and health.

Whether they’re to your taste or not, games like Fortnite or Anthem are bringing people together in the online space, creating memories, and introducing new people to the world of online gaming. Those are all good things.

And I say that as someone who is at best lukewarm to shooters and wouldn’t touch a battle royale game with a ten foot pole.

Meanwhile fans of traditional MMORPGs aren’t exactly going underserved, either. There are plenty of traditional games like WoW, Final Fantasy XIV, and Elder Scrolls Online that are still thriving.

The space of online gaming is growing, evolving, and providing a greater diversity of experience to cater to all tastes. There may be problems, but there’s also tremendous cause for optimism, even as the community — or at least its vocal members — predict the death of the genre daily.

This negativity has real consequences. For example, word of mouth has become entirely worthless.

Every single game that comes out is now decried as a lazy cash grab, regardless of the reality, which makes it impossible to determine which games are actually cash grabs. I can’t trust player reviews anymore, and increasingly I’m finding professional reviews hard to trust, too. That’s a really bad place to be as a consumer because it’s very hard to tell which games are worth spending cash on (thank the gaming gods for good free to play games).

Then we also have to consider how much of a turn-off to new players this constant haze of negativity must be. If you want to attract new players to your genre, endlessly ranting about how everything is awful is probably not a good strategy.

MMOs as a genre are fine. It’s the community that’s dying.

11 thoughts on “MMOs Are Healthy, but the Community Isn’t”