Sometimes I hear people in the MMO community ask questions like, “How many classes is too many in an MMO?” And every time I hear it, it baffles me. How can there be too many options on how to play?

No, the more the merrier, I say. I crave games that offer many and varied class choices. The more and the weirder the better. There are few things quite so exciting as encountering an MMO class that’s not like anything you’ve played before.

Much as we recently saluted the MMORPGs with the most interesting racial choices, let’s now take a look at the games which gift us the most compelling class choices. 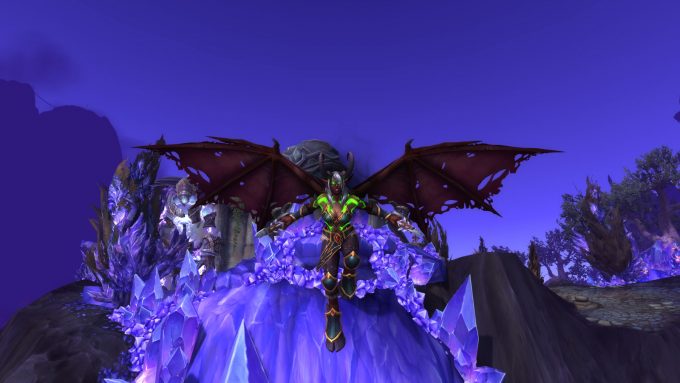 WoW’s most unique class is probably the recently added demon hunter, which combines agile melee combat with chaotic demon magic. Oh, and they can turn into demons themselves.

But the rest of the roster is pretty diverse, as well. There might not be a lot of wildly original options, but it’s a healthier selection than many games offer these days, with almost every playstyle you can imagine included somehow or another.

WoW is helped by the fact it’s always had very strong class design, with each option having a very distinct playstyle due to unique resource mechanics and other class-specific quirks. WoW’s system of specializations also adds a lot of variety within classes. A priest, for example, can be a standard healer… or a maddened cultist wielding twisted shadow magic to vanquish their foes.

A lot of Guild Wars 2’s classes conform pretty closely to the standard fantasy archetypes, but they do deserve credit for having a few options that are bit more off the beaten path. The engineer, for instance, is a fairly uncommon archetype and a very refreshing change of pace.

More interesting still are the mesmer and the revenant. The former is an illusionist class that warps reality and the minds of their foes alike with a flurry of phantasms, tricks, and arcane magic. If you’ve never played it, you should at least try it, as there’s nothing else quite like it.

The revenant, meanwhile, bears some resemblance to “dark knight” style classes, but with a twist. Rather than more conventional death magic, the revenant channels the identities and powers of famous historical figures from Guild Wars lore, making for a truly unique class. 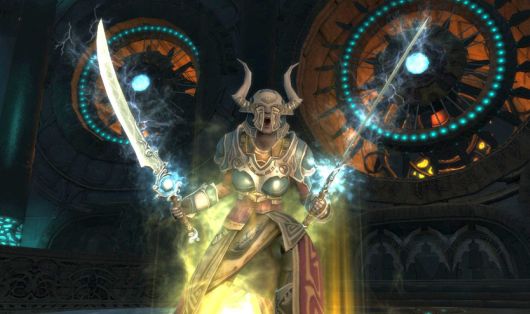 Rift has a fairly unusual take on character builds. The actual number of classes, or “callings” as the game dubs them, is quite small — just five, even with the addition of the primalist post-launch — but each calling includes many “souls” which are almost complete classes unto themselves. These souls provide incredible variety, and the ability to mix and match them grants more freedom still.

Each calling has at least a few interesting souls, but for my money the most unique are found under the rogue calling. These include the ephemeral riftstalker, which warps between realities to tank damage, the saboteur, who wields explosives to devastating effect, and the tactician, which uses advanced magitech weaponry to support allies.

With more than thirty classes, MapleStory offers a dizzying variety of choices ranging from the standard to the outright bizarre. Want to dual wield magic blowguns and ride a unicorn? MapleStory has a class for you!

Or maybe you’d rather have an arm-mounted soul cannon, or pilot a mech, or be a jaguar-riding archer… MapleStory’s class selection lacks for nothing, least of all originality. When the rest of the world asks why, MapleStory asks, “Why not?” 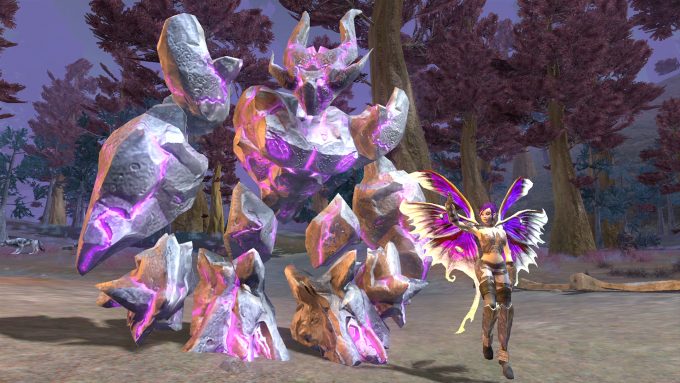 Both EverQuest games jointly took the top prize in our list of MMOs with the most interesting races, and they also rank very highly when it comes to class selection.

The original EverQuest boasts an impressive sixteen classes covering almost any archetype you could want. Its sequel, though, goes even further, with a whopping twenty-five classes.

Within that list you’ll find common concepts like paladins and rangers, but there are also plenty of more exotic choices. EQ2 offers not one but two bard classes, including a darker take on the archetype called a dirge. Consider also the coercer, a caster class focused on mental domination of its enemies. And while I am not the biggest EverQuest fan myself, I will always admire EQ2 for offering a true swashbuckler class.

I do love a little swash in my buckle.

Between the wealth of class choices and the staggering racial variety, the EverQuest games offer some of the most creative options and most diverse potential for role-play in the MMORPG field. 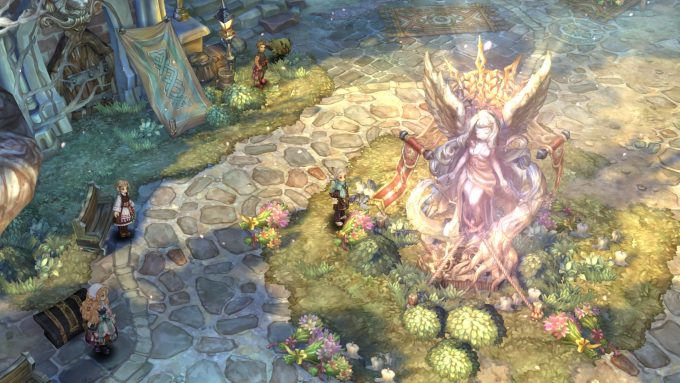 Tree of Savior is a game that has made its wealth of classes a major selling point, with over eighty to choose from. Players begin by choosing one of four basic classes — swordsman, wizard, archer, or cleric — and then at regular intervals over the leveling process have the choice to upgrade to more advanced classes or continue developing their current one.

With over eighty to choose from, pretty much every archetype you can imagine is represented, plus several you probably can’t. Looking over the list, my eye was caught by the “schwarzer reiter,” a pistol wielding class that rides what appears to be a beaver-lizard-chicken.

I don’t think any game is likely to top that level of variety any time soon.

3 thoughts on “MMOs with the Best Class Options”