Here we are at year’s end: a time to assess the best and worst games of the year. It’s a time to assess where gaming is at, the trends that led us here, and contemplate the next stage of evolution. From where I’m sitting MMOs, fueled first by the subscription success of World of Warcraft and then by the free to play MMORPG invasion, have ruined aspects of almost every multiplayer gaming genre out there.

From Call of Duty to Dawn of War to League of Legends, MMO tendrils can be seen in almost every multiplayer game out there. It’s not that MMOs are bad. MMOs are great when their big selling points are confined to their genre. Unfortunately, part of MMO game design involves creating an addictive set of achievement based gameplay elements to keep players from moving between games. Developers see these addictive elements and cram them into their games like square pegs into a round holes. It leads to mashups I never wanted to see. 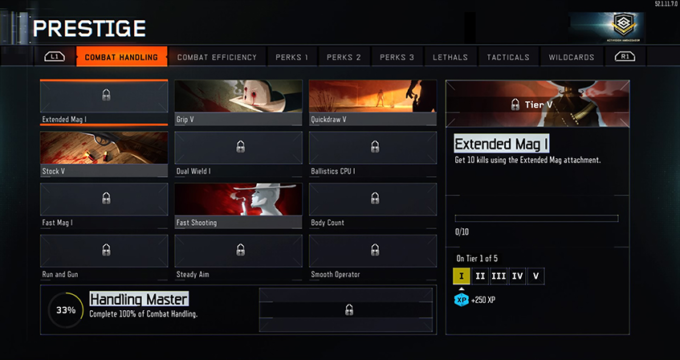 A key difference between MMOs and other genres is the emphasis on character skill over player skill. While player skill matters some in twitch based action combat MMOs, it’s nothing compared to advancing a character. Level 80 is better than level 40. It’s just a fact. And that’s fine because these games revolve around the character’s journey. The player is just there to serve as a guide.

In competitive FPS games like Call of Duty or MOBAs like League of Legends the focus is on player skill. Players want to win and lose based on their (and their teammates) accolades. Wins derived from grinding better gear shouldn’t exist, and yet they play prominent roles. Call of Duty has been running gun and ability unlocks for a while now. Their balance has improved over the years to deliver more options instead of more power, but that doesn’t stop the occasional turning the occasional FPS game on its head. I remember an especially egregious example from Battlefront. The DL-44 (Han Solo’s pistol) blew every other weapon away and to earn it, you needed to grind account levels for dozens of hours.

Until very recently, League of Legends used a rune system that would grant veteran players the best stat boosts in the game (which made a big early game difference). While they’ve gone to a more fair system, that doesn’t keep them and Heroes of the Storm from gating off characters against those who don’t grind (or pay money for them). The problem with character unlocks in MOBAs (compared to say, unlocking characters in Smash Ultimate) is that balance is built around certain characters countering others. If you can only afford to play the weaker character for your position, you’re at a disadvantage.

In this current climate, grinding unlocks is unavoidable. Dawn of War III launched with similar unlocks (and removed, but with a lot of damage done). Players level up in Fortnite (wisely just for cosmetics). Vermintide acts as a worse Left 4 Dead that mandates running the same content over and over before seeing anything new. It’s like reputation quests with no other gameplay alternatives.

MMOs made it so in order to play a game, you have to play this shell of a game first.

Watering Down What Defines MMOs

The definition of MMOs has changed over the years. First you needed a massive world where potentially hundreds could interact. Then you needed at least a hub for hundreds to interact, even if most gameplay took place in instanced areas (temporary copies). Now, as long as character skill matters more than player skill we call it an MMO. I don’t particularly agree with the new age definition that construes Destiny and The Division as MMOs, but I’ll go along with it. That’s how language works. I don’t have a problem with that. I have a problem with affect that has on more traditional MMOs and MMORPGs.

The average MMO now isn’t about community, interaction, world building, unique builds, exploration, or adventure. It’s about advancing character skill. Like I said before, that is what separates MMOs from other multiplayer genres. That doesn’t mean developers should limit themselves to this very narrow vision. Yet that’s exactly what happened with Bless, Albion, and Black Desert Online (2017 and 2018’s largest new MMO releases). That’s why pay to win is a thing – character power is all that matters. These games are absolutely terrible prospects for anyone who wants to do more in a virtual world than simply grind their lives away.

Elder Scrolls Online and Final Fantasy XIV are great, but I want to see a new developer embrace their values. Diving into the niche instead of broadening the scope might not create the next Fortnite, but it can pay out all the same.

The inclusion of MMO-lite-lite games ruined the identity of the genre.

I’m going to keep this short. Gacha gaming is a plague. For those unfamiliar, Gacha refers to all of those loot box heavy mobile games you see on Android and Apple stores. With very few exceptions (shout out to Sdorica Sunset), they are completely mindless drivel that exist solely to hook players into spending money to gamble that they can advance further, faster, or both.

And before they were popular on mobile devices, they were fueling free to play Korean MMOs in the first decade of the 2000s. 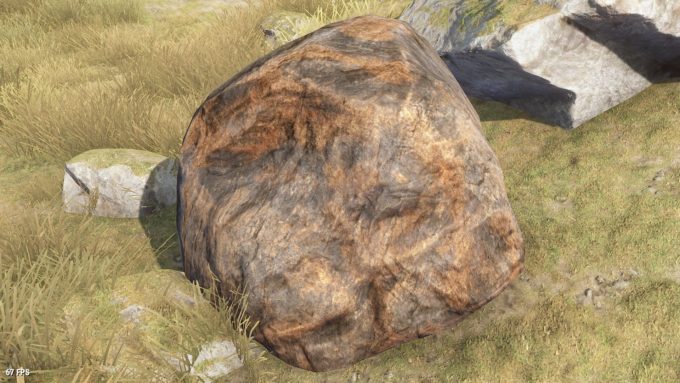 Every month there’s a new survival game on Steam. These games have consumed the top MMOs have to offer and regurgitated a zombified mess. The idea is great – live as long as you can in a hostile land. The execution is frustrating – get more stuff first so nobody else can have any stuff. These games revolve around playing non-stop. When you stop playing, other people take away your ability to survive. Taking away your survival leads to death. When you die, you lose everything.

Instead of learning from rogue-lites that death can be a fun game concept, survival game developers eschew that lesson in favor of telling players just to hop back on that gear/level treadmill and try to survive a little longer. Obviously people enjoy this or games like Rust and ARK wouldn’t be so popular. It also led to booming battle royales, essentially condensed survival games. Survival and battle royale games both revolve around collecting gear to deprive others of said gear with high degrees of randomness and chaos. The buildup is simply shorter and the stakes lower. This blurs the line between character skill and player skill in a way that absolves players of responsibility on both fronts. And I think that’s a dangerous line to walk. When people can justify blaming something else for their failures they will, and there is no shortage of things to blame in survival or battle royale games.

As critical as I am of the above, people should play what they enjoy. That’s fine. My opinion is just that. The problem with trends is that businesses chase them to the detriment of innovation and traditional success stories. It also reinforces the entitlement culture gamers have developed over the years. Read responses to any game developer’s tweet if you don’t believe me. “I supported you for 10 years and now you RUINED Magic Turtle Kingdom by adding BLUE HAIR! READ THE LORE! You’re so stupid I uninstall and never support you again.” This is an issue with society at large, but game design continues to move in a direction that feeds player entitlement. Games tell players they earn their wins but aren’t to blame for their losses, and egos balloon as a result.

All of this creates more toxic communities, games developed for the common denominator, less creative character development, and less chances to show player skill. It’s not where I want see game development money heading, but you can’t outrun a tsunami.

Are MMOs really to blame? I think the crash course middle ground of player/character skill was inevitable, so it’s unfair to say “MMOs did this”. Where I think they’re at fault is in their trend-chasing, anti-innovation development methods. They laid the groundwork of expectations between developer and player in a way that has hurt multiplayer gaming as a whole.

Despite the MMOification of multiplayer gaming, games are starting to learn and turn the course. Monster Hunter World merged the best of grinding and challenging boss battles into a fun cooperative experience. Though I complained about it earlier, Fortnite adding light base building mechanics, revitalizing arcade shooting, and evolving their map every season really makes me respect it as much as Minecraft (even if I played either one very little).

For a long time MMOs failed to truly evolve or innovate any aspect of their gameplay except that which lead to psychologically addictive grinding or gambling. It stagnated multiplayer gaming and continues to do so despite the occasional success story. The risk of stirring the still lake that is copycat game development often pays off in ways that genuine innovation don’t. Instead, people would rather thousands on GTA Online to play what should’ve been included with their $60 purchase. But people are willing to pay that money, so who am I to blame Rockstar?

The MMOification of gaming may not have been good for games, but it’s been good for business. I guess that’s why I shouldn’t be surprised.