When people talk about modern conveniences in MMOs — like more accessible gear and better quality of life features — inevitably you’ll have some people chime in that it was so much better in the good old days when people had to “work hard” to achieve things in games. The phrase “participation trophy” comes up a lot to describe modern perks.

That phrase and the surrounding mentality are what I want to focus on today. I think people have it entirely backwards. I think the old school grind was the real participation trophy.

The perception seems to be rooted in the idea that games were harder back in the day, but most of the things people point to when they make that point weren’t actually difficult. They were just inconvenient.

Long travel times, low drop rates, unclear quest directions, glacial leveling speed… these are all things that made games more time-consuming, but they generally didn’t require any real skill to overcome. Anyone can succeed in an environment where grind and tedium are the main obstacles. It just takes time and patience.

By comparison, the relative generosity of more modern games, where loot is plentiful and quality of life is better, might also provide one with a false sense of accomplishment, but that’s more of a side effect. The goal there is to get people engaged with the game and let everyone enjoy the content.

Making gear and content more accessible was never about messaging the egos of casual players. It was about making sure people actually got to experience the whole of a game. Before the Raid Finder was added to World of Warcraft, raids were seen by such a small portion of the game’s population that it was becoming difficult to justify spending development resources on them.

Nor do I think it’s entirely accurate to say games have gotten easier, though they can be too easy at times. Highly challenging content can still be found in virtually all MMORPGs, but that challenge is much more skill-based than grind-based. It’s now much more about your skills than how much spare time you have to devote to the game. 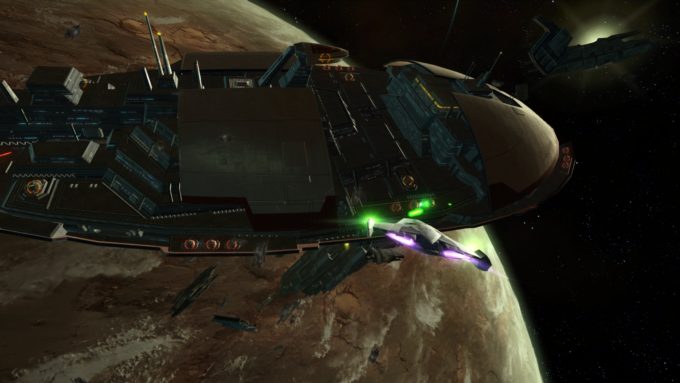 And I want to be clear that I’m not writing this to trash fans of old school design. If you enjoy the old ways, that’s totally fine. There’s no wrong to play video games, as long as you’re not making trouble for anyone else. I’m not saying that liking long grinds and inconvenient systems is a moral failing, or that it means you’re bad at games.

But I am saying let’s call a spade a spade. Being a grind fan doesn’t make you bad at games, but it doesn’t make you good at them, either. Spending a hundred hours camping for a rare item doesn’t make you a skilled player or a hard worker. It just makes you someone with lots of free time. Any feeling to the contrary is an illusion, and it’s an illusion the developers probably crafted intentionally to keep people coming back for more.