In the past week, I’ve spent a lot of time researching Albion Online, Camelot Unchained, and Crowfall. The thing is, I already know a lot about these games and their value proposition to the MMO world. So when I research these well known upcoming titles (at least in the MMOsphere) I’m looking into recent core gameplay changes, YouTube videos of the latest game builds, public release updates, community feedback, and general hype levels. It then struck me that I’m doing this in large part as a reaction to my engrossing playtime with Black Desert Online. 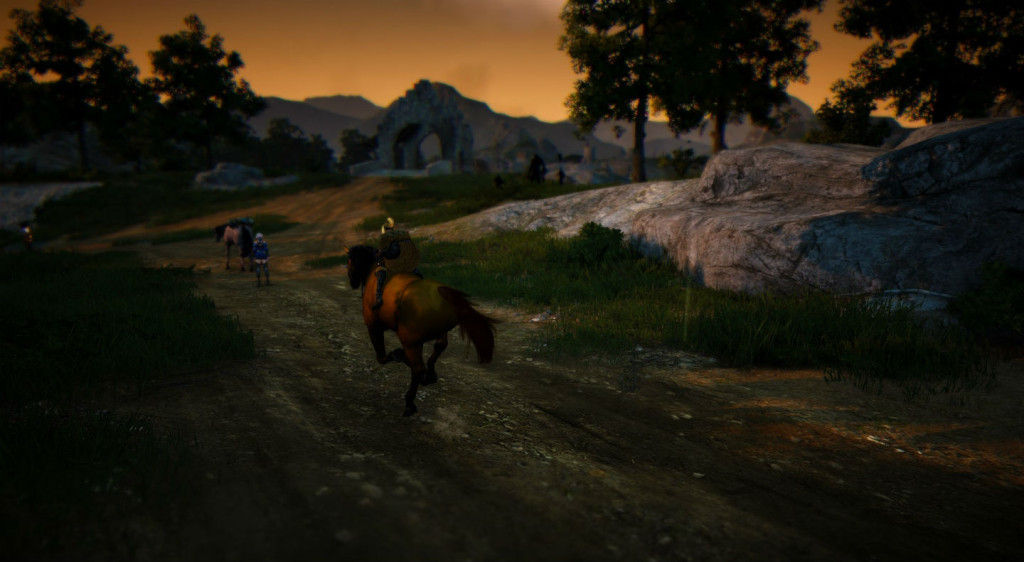 So much more to riding a horse in Black Desert

Whenever I really get into an MMORPG I tend to want to cement my place there. I want to justify spending money on microtransactions. My brain translates that to calculating the possobility of something better on the horizon. Logically, I realize the utter futility of these efforts, especially when ‘on the horizon’ is over a year away in the case of Camelot Unchained and Crowfall. But I have a huge issue with loss aversion and that translates to a fear of ‘wasting time’ on a game. It’s not lost on me how silly that notion is for an entertainment product. Yet in my adult life I’ve done this time and again. This sort of ‘confirmation research’ is not limited to MMORPGs either.

I have a strong tendency to look at upcoming multiplayer games and compare them to my current crop of multiplayer games. It’s especially noticeable with MMORPGs and MOBAs because they both require such large time investments. I think it’s a lot easier to play something like a multiplayer shooter more casually for a number of reasons (like The Culling, which I’ll plug as a fun hunger-games-like diversion). FPS systems are more intuitive and more primal. I immediately understand with any typical shooter game that I need to aim my weapons, click my mouse button, and possibly proceed to an objective to win. Sure, there are nuances, but nothing like learning the interactions of over a hundred champions in League of Legends.

MOBAs, like the aforementioned League of Legends, involve a huge time commitment to get the most out of the game. The interplay between League’s 130 champions and 194 items (at the time of this post) is not something one picks up on their first game. Or their hundredth. And with the meta constantly evolving, what I knew a few months ago may no longer be true. Many of the items that existed four years ago when I first started playing League of Legends are no longer even in the game anymore. 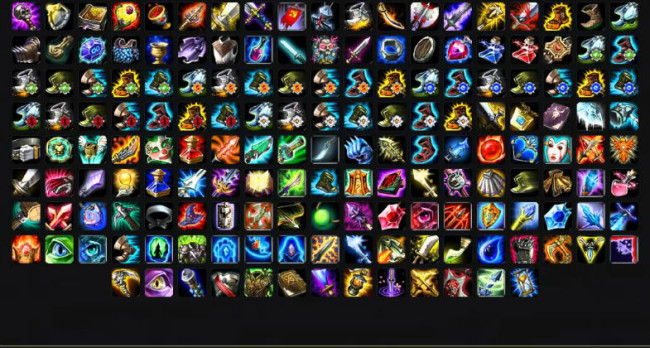 Visual approximation of the number of League of Legends items

As many readers will undoubtedly know, MMORPGs also involve a huge time commitment. Even in games where reaching max level is a comparatively trivial affair, that time might still equal a full-fledged AAA title. Then there is the ‘Keeping up with Joneses’ need to acquire more loot, more achievements, more gold, or whatever goals the MMORPG emphasizes. MMORPGs were founded as virtual worlds, a place to live with an alternate identity. Living another life isn’t a one and done experience.

These time commitments aren’t inherently a problem. Many people really enjoy diving in and committing to one multiplayer game (or like the idea of doing that, such as myself). The potential problem is that multiplayer games require other people. Some genres need larger audiences than others to function properly. MOBAs with small populations lead to long queue times and difficulty providing balanced match-ups. MMORPGs with small populations don’t even retain their very essence considering the antithetical relationship between ‘massive’ and ‘barren’.

All of this leads to my way over-analyzing the future states of these time intensive multiplayer games. In the process, I lose sight of why I’m playing the games now, which is that I enjoy doing so. Not only does it lessen my entertainment value due to some bizarre first world problem fear of the unknown, but it wastes productive time. Maybe this is an issue isolated to myself. Like most things though, I am rarely ever unique in any line of thinking. There are always more people sharing a rarely discussed opinion than appears on the surface. 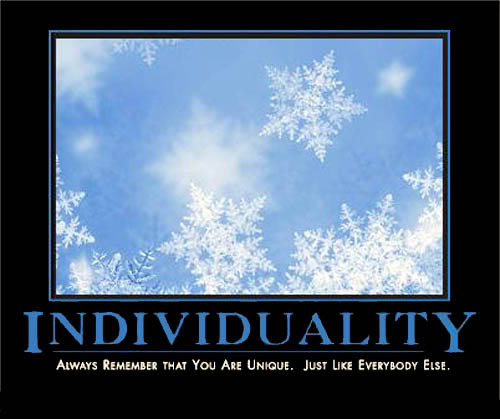 As noted earlier, this a line of thinking that surfaced during my adult life. As a preadolescent, time was always on my side. I didn’t fret about whether or not I would be using skills from a game or activity six months later. Even with school and sports, I had plenty of opportunities to engage in a myriad of activities. Not only did my weekly availability have more openings than the present, but I also had over a decade more of life in front of me. As an adult, that lack of time is further compounded in the gaming world by more choices than I ever had as a teenage kid. MMORPGs of today outnumber RPGs of any kind from the 90s. This is where the anxiety sets in making sure the ‘right’ game gets played.

The right game is not so cut and dry though. There is a huge element of timing that impacts the worthiness of a game. Life circumstances change frequently in adulthood, emotions may run high or low, relationships evolve and deteriorate. What is the right game today might not be appealing in a year. Camelot Unchained or Crowfall might be that game when the time comes, but it’s an unknown until the future becomes the present. No amount of research will change that. It’s not just the what for a game but the when.

John Lennon (and a slew of others before him) famously said that ‘time you enjoy wasting is not time wasted’. We play MMORPGs and other games because they are fun here and now. Overcomplicating matters by looking beyond that scope only serves to damage our enjoyment of the present. It’s an attitude that’s worth adopting for years to come.