It’s truly amazing the amount of resources that developers devote to PvE only for it to be a generic time waster. Even the big MMORPG releases in Blade & Soul and Black Desert Online aren’t bucking the trend. We create a new character, giddy for a new world to explore. That world turns out to be full of quests. Quests to exterminate local monsters and deliver goods to nearby farmers. These quests get pretty repetitive. After all, such quests and monsters exist solely to bridge the gap between new character status and max level. It’s pretty rare that the content that gets us to max level compares to that of a single player game. Really, we’re just wasting our time on low quality content until we ding max level and move onto the real content. And it’s such an unnecessary shame. 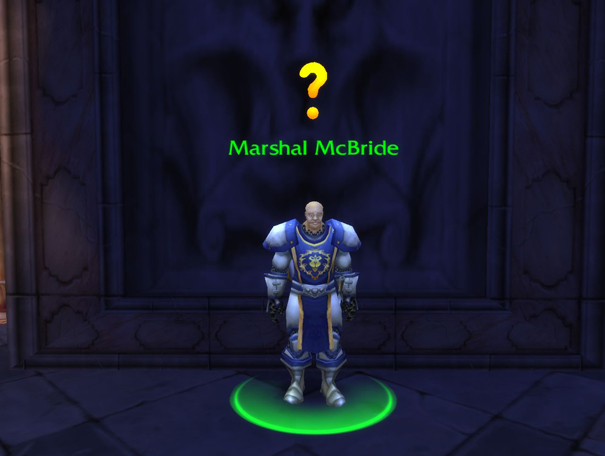 There are tons of ways content could be delivered so as not to be a waste of time. Challenging gameplay, intriguing stories, puzzle elements, escalating intensity, or maybe some actual multiplayer elements given that we’re talking about MMOs. Basically, successful single player games deliver high quality content, just less of it than a MMO. MMOs could deliver that same quality of content, but they don’t. Instead they insist on tons of garbage, practically automated content to waste our time. This isn’t in an indictment on PvE leveling but on how developers approach PvE, especially in regards to the leveling experience. Publishers spend a lot of money on games so let’s stop wasting time for both of us.

Imagine if before The Last of Us really began, there was a 80 hour series kill quests before Joel (the game’s main character) was strong enough to start the game. Some of us might tough it out to get to the good stuff, but that early content would just be fluff. A waste of time. But that’s what we do in a typical MMORPG. I think with its mission based setup, Warframe does a pretty good job of respecting our valuable time to provide meaningful content. Warframe blends story elements and good action pacing that is intrinsically enjoyable. But what about the traditional open world setting of most MMORPGs? Open worlds should rather easily deliver exploration, a type of content that games like Skyrim thrive on. 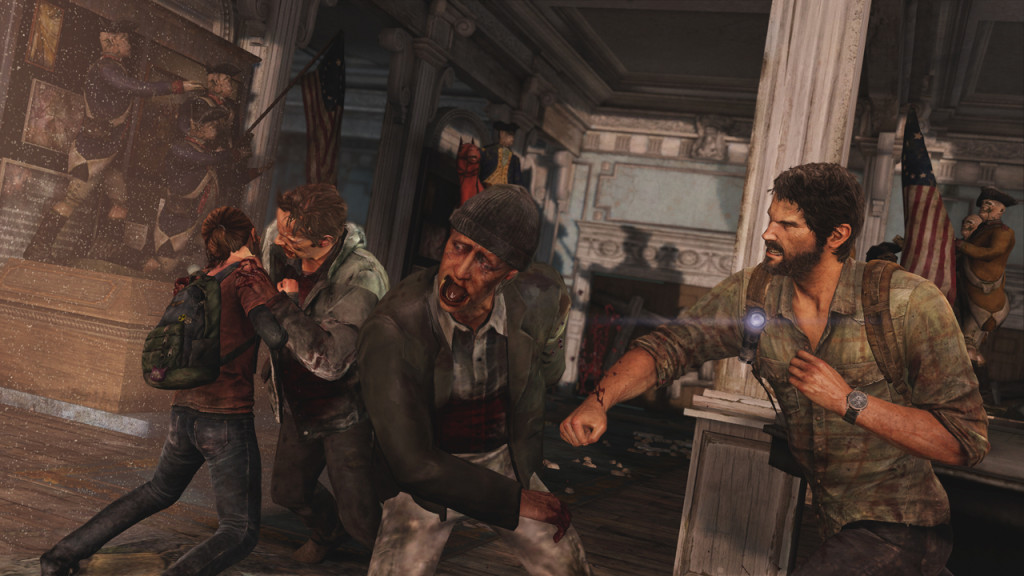 And yet open world MMORPGs since Ultima Online have failed to deliver this world of exploration. Open world games follow World of Warcraft’s lead of opening up the game world one zone at a time. In turn, the primary benefit of an open world is lost. There’s no real exploration because players can only access specific zones based on their level. It’s really a shame because these worlds are created with no short amount of effort spent by the developers. And yet these worlds feel completely artificial, lifeless, and wasted because the game world becomes nothing but a series of glorified, interconnected hubs. Some games such as Wildstar and Guild Wars 2 do their part to encourage exploration, but it’s secondary to the main PvE content. The bland PvE leveling content that just wastes our time.

I like to jump into MMOs and MMORPGs because I like the feeling of developing a character for the sake of the character. I like to not necessarily have some epic tale that’s going to resolve. Or if it does, I want to continue playing that character. This, and the ability to interact with other such characters played by real people, is what drives my passion for the genre. Unfortunately, I have to engage in activities that really feel don’t mesh with my desires. And it just doesn’t have to be that way. I finished Wasteland 2 and Divinity Original Sin and enjoyed those irrespective of the power my characters were gaining. There’s no reason another MMORPG couldn’t provide the same satisfaction. After all, they are just RPGs with lots of other players. There’s actually more developers could do with that!

Instead, the content is always derivative. The problem arises from the expectation of having enough to do. And it’s a lot easier to create content when it’s of lower quality. Part of the notion of “content need” arises from keeping the player base large enough, but that’s pretty irrelevant if content is all soloable anyway. Why not just create some procedurally generated dungeons for those “high content” seekers and craft a meaningful journey for everyone else. I don’t want PvE leveling to be a waste of time. I want meaningful PvE content created with some thought and care. Single player games have been doing it forever and they live and die by it. MMORPGs need to start taking the journey more seriously, because a mindless grind is a waste of the players’ time and a waste of the developers’ time.

2 thoughts on “PvE Leveling is a Waste of Time”