One downside of MMOs is that the sheer length of time we spend playing them can tend to serve as a microscope for any issues the game has. Minor annoyances become intolerable headaches over the course of months and years. As a case in point, there is one very fundamental aspect of design that in my mind most MMOs get wrong. Not badly wrong, but wrong enough to seriously get under my skin in the long run. 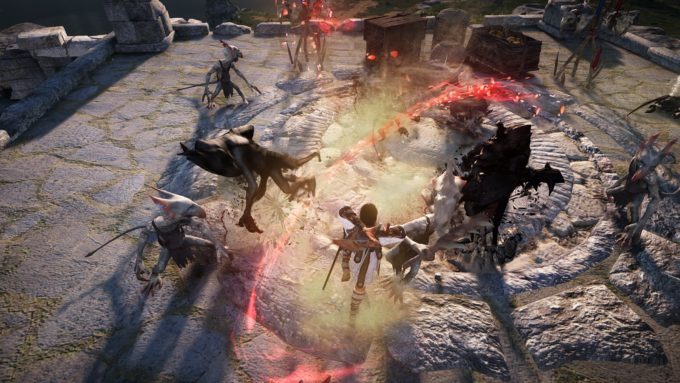 Yes, the proverbial ten rats you need to slay to feed your character’s crippling XP addiction.

The problems with MMO mobs are subtle, but many, and they tend to feed off each other.

My top complaint tends to be that they’re simply too weak. While it does depend a bit on the game, generally speaking quest mobs have pitifully low stats and little or no mechanics to deal with, making them an absolutely trivial challenge to all but the poorest and most undergeared players.

Myself I would prefer in monsters actually felt like, well, monsters. Pulling an unexpected add should be a moment of genuine anxiety, not a minor inconvenience. They should take more than two or three hits to kill, and at least some should require actual tactics to defeat.

That being said, simply buffing all the mobs in existing games up to those levels would not make things better. It might just make the games all but unplayable.

This is due to the second problem I see with MMO mob design, and that’s that they’re everywhere. This may be a side effect of how weak they tend to be. As with so many things, developers seem to have replaced quality with quantity, with the end result being that in most games you can’t walk five feet outside of a quest hub without pulling something. 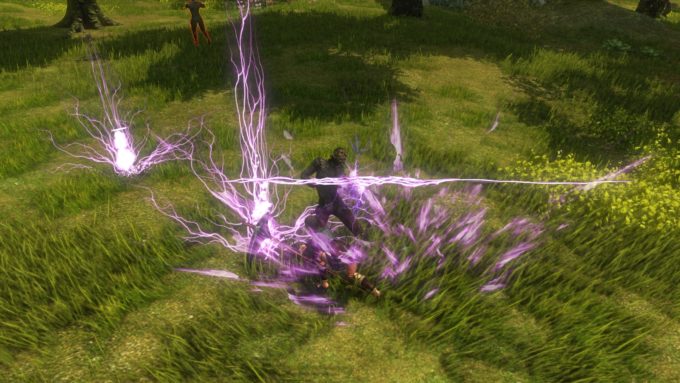 If mobs are to present an actual challenge, they need to be placed more intelligently. Rather than spraying hostile NPCs across the entire landscape, they should be fewer in number, with placement concentrated on locations that make good sense for the story or gameplay. It makes sense for enemy soldiers to densely populate an encampment, or for a Dragon to guard a hoard of treasure. It doesn’t make sense for every random field to contain fifty hostile tigers.

Beyond that, for all their aforementioned weakness, MMO mobs do have some odd superpowers. They tend to be able to climb vertical surfaces players never could. Sometimes they even walk through walls. These are clearly measures to prevent exploits wherein players find places to kill mobs that can’t fight back, but I have to think in 2018 there have to be better solutions than this.

Also in the realm of mob superpowers is the fact they all seem to have eyes in the back of their heads. You can be fifty feet away from them with them looking in the opposite direction, and they’ll still come charging for you if you step even one inch into their aggro radius.

Mobs should have realistic senses. Stealth should be a viable strategy, even for classes that can’t click a button to turn invisible. The fact it isn’t further contributes to a paradigm where combat is constant.

And it’s that constant combat that prevents mobs from ever being a serious threat. No one wants combat to be a significant challenge in a world where it’s nigh impossible to go more than a few seconds without fighting. A total rebalancing is in order so that combat can feel meaningful.

Finally, I would like to see greater variety in MMO mob design. In some areas, it can be okay to have swarms of weaker foes, but there should also be places where mobs are stronger. In some locations strong and weak mobs could mix. 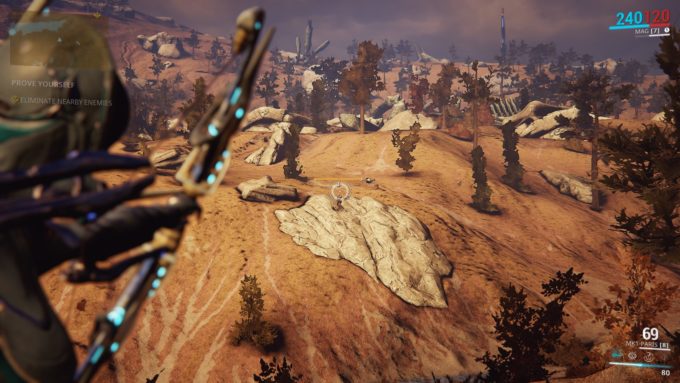 The strength of mobs should come in different forms, as well. Some might simply boast high and damage stats, while others might be numerically weaker but have powerful abilities that must be dodged or countered.

At the end of the day, what I want is for open world content to get the same love and attention raids and dungeons do. It should be a hand-crafted experience, with challenge and variety, not something made with a cookie cutter to serve as a speed bump for leveling.

It may be too late to make this change in existing games, but it’s something I hope the next generation of MMOs will keep in mind.