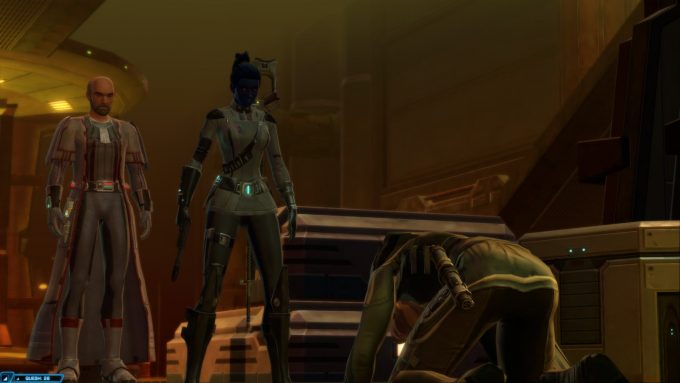 As it is in the real world, so it is in the world of MMORPGs. There are some ingrained or traditional elements of MMO design that have long outlived their usefulness, if indeed they ever had any to begin with. These concepts simply need to be retired, ideally sooner rather than later.

This entry might surprise some people who are familiar with my work, as I have developed something of a reputation of being a lockbox apologist.

And to be clear: My position has not changed. I think the furor over lockboxes is quite overblown, that people take the issue far too seriously, and that the whole situation has become somewhat toxic.

That being said, I have also always been clear that I don’t particularly like lockboxes. I don’t think they’re immoral or the death of the genre, but I also don’t think they’re a good thing to have around, either. It’s obvious that making people gamble for what they want rather than buying or earning it directly is not a good deal for the player.

I reject the idea that lockboxes are any more than an annoyance, but they are still an annoyance. If they vanished from the world tomorrow, I wouldn’t shed a tear.

If nothing else, I wouldn’t have to listen to people endlessly complaining about them anymore.

I’ve never liked the idea of factions in MMORPGs. I’m not very competitive; I’m the sort of person who would rather cooperate with other players than fight against them.

However, I do grant that there are some games where they make sense. If your MMO is based

on PvP, separating players into discrete factions is a good way to foster team spirit and create the potential for large scale conflict.

Outside of those niche cases, though?

MMOs are, obviously, a social medium, so creating artificial divides between players is one of the most counter-productive things you can do. You’re giving people smaller pools of potential group members, less opportunity to make new friends, and more limited options altogether.

Not to mention the potential for toxicity it brings forth. I’m forever amazed that anyone takes seriously the conflict between imaginary video game factions, but in reality the rivalries between factions can spill over into the real world in some very ugly ways. If I had a nickel for every time I heard a World of Warcraft player make the earnest argument that Horde/Alliance players are all children/crybabies/bullies/perverts/genetically inferior, I could fund my own MMO (it would basically be a hybrid of The Secret World and SWTOR, but high fantasy).

Now that the WoW clone craze is winding down and companies are no longer trying to ape Blizzard’s giant as much as possible, the idea of factional conflict in PvE MMOs is fading, but honestly, I don’t think things have gone far enough. I’d like to see those games that still have factions begin to phase them out, at least to some degree. Most games have the conceit that players are freelance adventurers, so they should have the option to work with whomever they choose.

Elder Scrolls Online has a good model to follow. Factions still exist, but are irrelevant outside of the Alliance War PvP system. Anyone can group with anyone, and no content is gated by faction.

And when it comes to new releases, let’s just not bother with factions at all, shall we? 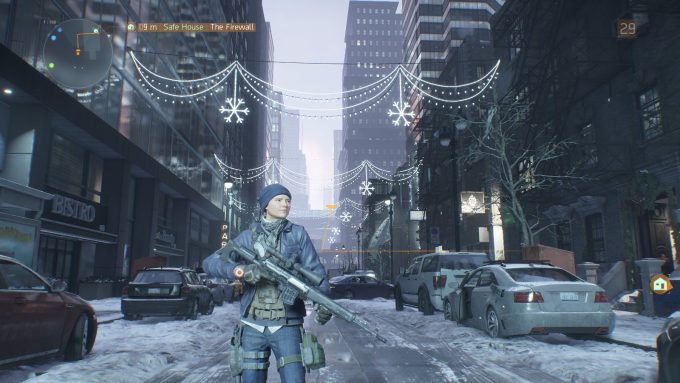 I’ve already ranted about MMO subscription fees in the past. They incentivize bad game design, they discourage variety, and they don’t really offer any of the benefits they claim to. I firmly believe that of all current monetization options for online games, a mandatory subscription fee is the worst deal from the player’s perspective (except maybe crowdfunding and early access, but that’s kind of a whole other issue).

The good news is that these days subscriptions are a dying breed. There’s really only two major games still clinging to them — World of Warcraft and Final Fantasy XIV — and I’m fairly confident they’ll come around eventually. Maybe not today, maybe not tomorrow, but some day.

The fight for treasure lies at the heart of most MMORPGs. But ideally that fight should be against bosses and monsters, or at most enemy players, not your own teammates.

Yet for many long years, this was the standard mode of operation for most MMOs. At the end of a fight, there was a finite pool of loot drops to share, and players had to decide how to distribute it between them. In a perfect world, a civil discourse would follow, and items would be given out in a fair and orderly fashion.

But we don’t live in a perfect world. Thus, loot drama became a thing. Guilds came up with all sorts of convoluted systems to try to determine who most deserved what item, but in the end there was always plenty of potential for conflict and resentment. And that’s in organized groups. In PUGs, things could get truly ugly.

It needs to be said again: MMOs are a social medium. Any design that fosters anti-social behavior should be eliminated with extreme prejudice. 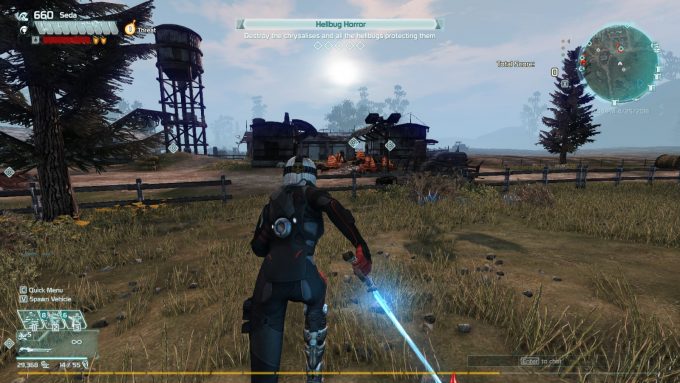 Thankfully, personalized loot drops, with no competition and no drama, are becoming ever more common, and the days of living in fear of loot ninjas seem to be fading. Even so, there are still plenty of games clinging to the old ways, despite the obvious disadvantages.

Coming from a background in single-player games, death penalties in MMOs are something that’s always baffled me. I don’t understand why they ever existed in the first place, let alone why they’re still around.

In the rest of gaming, if you die, you go back to your last save or checkpoint and start over. The fact you have to repeat whatever killed you (and anything else after your last save) is the punishment for failure, and really that’s all there needs to be.

MMOs have the same thing. By the time you get back to where you died, the boss you were fighting will have reset, or the mobs respawned. You have to start over. And again, that’s really all you need to make death feel meaningful.

But for some reason MMOs feel the need to tack additional punishment on top of that. In the old days we had all kinds of draconian things like corpse runs and XP loss. Nowadays most games have lighter penalties, like gear repairs, but the idea of punishment for death is still there.

And I still don’t know why. It’s being punitive for the sake of being punitive. It doesn’t add to gameplay in any way. It’s only frustrating. At best it can serve as a gold sink, but there has to be more inventive ways to achieve that goal. 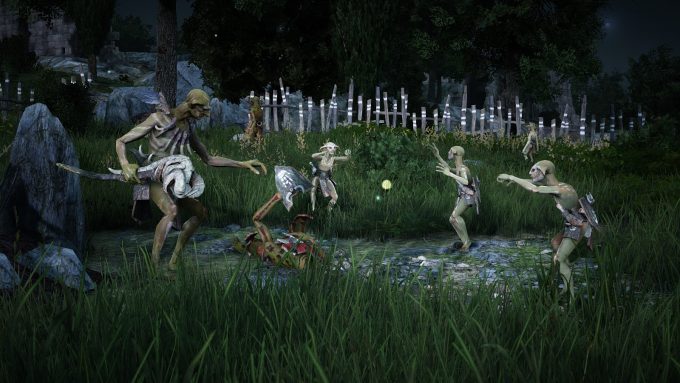 One of my biggest pet peeves of MMO design is when developers feel the need to fill every corner of the game world with legions of hostile mobs, making it impossible to go anywhere or enjoy the sights without constantly being jumped by some randomly hostile wildlife.

Now, I do somewhat understand the reasoning for this. You want a game world to present a certain sense of danger, and nothing’s worse than running out of mobs while on a kill quest. But just jamming every corner of every zone full of baddies isn’t a great solution to either problem.

Mob competition is better solved by adjustable respawn times that replenish enemies more quickly when players are killing them in large numbers. Meanwhile, I think excessive numbers of mobs ultimately do more to harm the sense of peril in a game world than they do to help it.

See, if your game is designed such that you’re coming under attack at every turn, each individual enemy can’t really be that dangerous. Otherwise it would become an unplayable slog. This turns mobs into mere speedbumps, rather than something to genuinely be wary of.

What I would like to see is more intelligent mob placement. If there’s a large NPC camp that is involved in important quests, sure, fill it with legions of bad guys. But in the open wilderness, don’t add enemies unless there’s a good cause, and it’s probably better for them to be fewer and more powerful. This creates a certain sense of peril and adventure without making every journey an endless slog of trivial battles.

And developers really need to learn that it’s okay for some areas to be free of danger. Let a pretty glade just be a pretty glade.