Lately I’ve been having a lot of fun with the new outfit system in Elder Scrolls Online. It’s a good system with a lot of options, and it’s helped me enjoy the game a lot more. 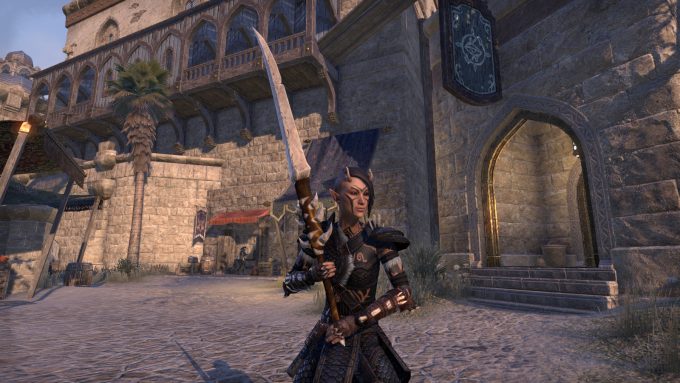 But there’s a part of me that’s still a bit resentful it took them this long to add an outfit system in the first place. In this day and age, that’s something I expect everyone of today’s top MMO games to have as a launch feature.

That got me to thinking what else should be considered mandatory for any MMO launching in 2018. Not every MMO can offer everything, especially at first, but there are some minimal thresholds that need to be reached. These are corners that developers may be tempted to cut, but definitely shouldn’t.

Since it was the inspiration for this post, it makes sense to start with outfit systems. The ability to customize the appearance of your character’s gear is one of those things that seems frivolous until you’ve had it, but once you’re used to it, it’s incredibly hard to accept life without it.

Obviously, role-players benefit the most from this ability. Indeed, the ability to freely customize your character’s outfit is all but mandatory for role-play.

But even if you’re not actively role-playing, you can still find plenty to like about outfit systems. It just isn’t that exciting to be waddling around in some ridiculous clown-suit cobbled together from whatever gear happened to drop. Much better to be able to put your personality and creativity on display with a custom outfit you designed yourself.

Personally, I also love checking out other people’s outfits. Sometimes I’ll just sit around a social hub and study what other people are wearing. It’s amazing how creative and stylish some can be.

Outfit systems add color and culture to MMOs, and it just doesn’t feel the same without them.

Not everyone is a social butterfly, and not everyone can commit to a set play schedule. But that doesn’t mean those people should have to miss out on group content.

To this end, any modern MMORPG must have robust matchmaking features to make finding groups easier for anyone at any time. A LFG chat channel or sign-up board isn’t good enough. You need a proper matchmaking system wherein the game creates groups automatically.

These systems have many advantages. You can continue to quest or farm while queued, instead of standing around a city spamming general chat. You don’t have to worry about elitist players serving as the gatekeeper to all content. It opens up group content for all.

Despite these obvious strengths, though, matchmaking tools are still viewed as an optional frill at best by far too much of the MMO community. The Secret World took years to add one, and by then the game was already in decline. Destiny 2 still doesn’t offer proper matchmaking for raids. ESO launched with a dungeon finder, but it was in such a poor state as to be virtually nonfunctional for a very long time.

Voice acting is expensive and time-consuming. I understand that. But it also makes games vastly more immersive and adds crucial emotional weight to stories. There’s a reason silent films went out of fashion.

I don’t necessarily expect every line in every MMO to be fully voiced, but at the very least major story moments should be. In a world where games like Elder Scrolls Online, Star Wars: The Old Republic, and Secret World Legends exist, any game without robust voice-overs will stick out like a sore thumb. 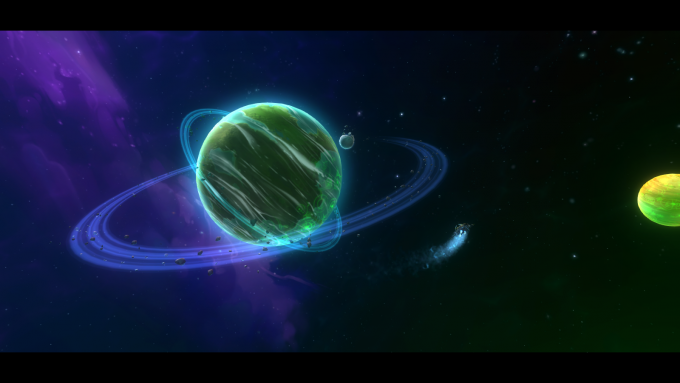 I’m not a fan of MMOs trying to be all things to all people, but it is nonetheless common for MMOs to offer several different forms of content, and that’s fine if it doesn’t go too far. If that’s to be the case, though, the developers must work to ensure all playstyles have a viable and rewarding progression path ahead of them.

If your game has questing, raiding, and PvP, those should all be viable paths for players at endgame. Questers shouldn’t suddenly find themselves locked out of progression if they don’t raid, and raiders shouldn’t have to PvP for the best gear.

It can be okay to reward some groups a little more than others — it’s not unreasonable for hardcore raiders to have better gear than people who only solo for twenty minutes a day — but it should never reach a point where fans of one playstyle find themselves hitting a brick wall, with no further way to progress short of playing content they don’t enjoy.

My personal preference is for currency based systems, where harder content rewards more of the currency needed to upgrade your character. This rewards the top tier of players without completely shutting down casuals. Everyone wins.

It’s so simple, and yet even the titans of the genre often struggle to give everyone a fair shake. Even the mighty World of Warcraft has had at best a spotty record of giving all playstyles equal opportunity to advance.

This isn’t even a matter of limited resources or tricky design problems. It’s just bad decision-making. 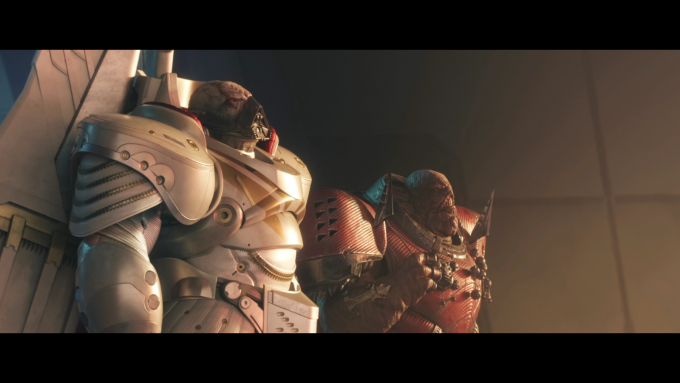 Those of us who’ve been around for a while are likely to have a hard time even imagining an MMO without chat. I know I do.

But with the growing popularity of MMORPGs on consoles, this is something that is actually coming to pass. I’m sorry to pick on ESO once again, but its console version lacked text chat for some time before it was finally patched in. Destiny 2, meanwhile, still has not chat at all on console, and no public chat channel on PC… though given what I’ve seen of public chat in MMOs, I can at least sympathize with their reasoning there.

MMOs are a social medium, so the ability to communicate with other players is part of the bedrock of the genre. Yes, there’s voice chat, but not everyone has the hardware for it, nor is everyone comfortable using voice chat with strangers. Text chat is an option no game should be without.

In my view, the best business model for an MMORPG is buy to play with an optional subscription and/or micro-transactions, but it does have one flaw that I find frustrating: Free trials seem to be going the way of the dodo.

Buying a new big budget MMO is a fairly big investment if you’re not sure whether you’re going to enjoy it. I’m rarely willing to take a chance on a game if I haven’t had a chance to try it first. I don’t expect everything for free, but a chance to try a small sampling of the game before I buy doesn’t seem like too much to ask.

Instead, developers seem to be expecting fence-sitters to wait for Steam sales, or at best the occasional free weekend, but those just aren’t as convenient as an on-demand free trial. I’m willing to pay top dollar for a new game, but not sight unseen, and developers are losing money from me by not offering better trials.

To be fair, this isn’t just an MMO issue. I’m also very frustrated by the how often single-player games no longer offer free demos.

A Plan for Toxicity 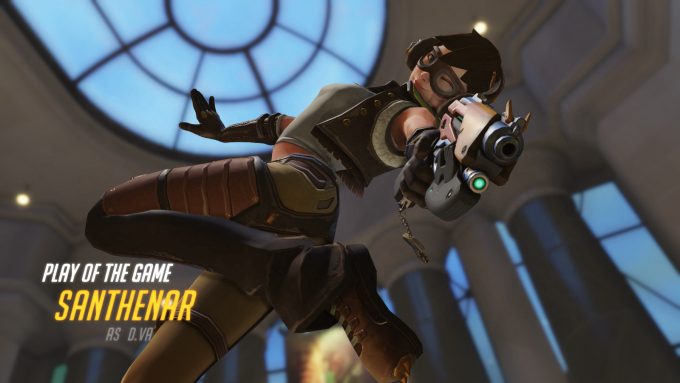 Of all the things on this list, a plan to deal with player toxicity is one that I can’t think of any MMO having at launch — or at least not a very clear one. And I find that baffling.

It’s far too late in the game for developers to pretend to be surprised when their players behave badly. Anyone who has spent any amount of time in online gaming is familiar with how prevalent toxic behavior is.

And it’s something that can seriously damage a game. It eats away at communities. It drives away veterans, and it makes new players hesitant to invest.

Yet the preferred strategy among MMO developers still seems to be to pretend the problem doesn’t exist and make only a token effort toward moderation. When Overwatch launched on console, it didn’t have a reporting feature, which is so incomprehensibly naive I can’t even begin to know what to say about it.

I’ve said before that I’m not a behavioral expert, and I don’t know what the magic bullet to solve toxicity is, but I desperately want to see developers start to take it more seriously. I want to hear them trumpet their plans for a safe community as loudly as they do their innovative game design and top of the line graphics.

What say you, dear reader? What are the features you don’t want to see any MMO go live without in this day and age? What’s on your list of essentials?