With World of Warcraft releasing early access to some of its new allied races, the concept of playable races in MMORPGs has been on my mind as of late. All too often these days, MMOs don’t offer a choice of races, or the choices are severely underwhelming, with little to differentiate the various options beyond height or maybe skin tone.

But there are still a few games out there putting a bit more creativity into their racial options. This seems an opportune moment to salute those MMOs with the best races that let us play as creatures beautiful, bizarre, or both. 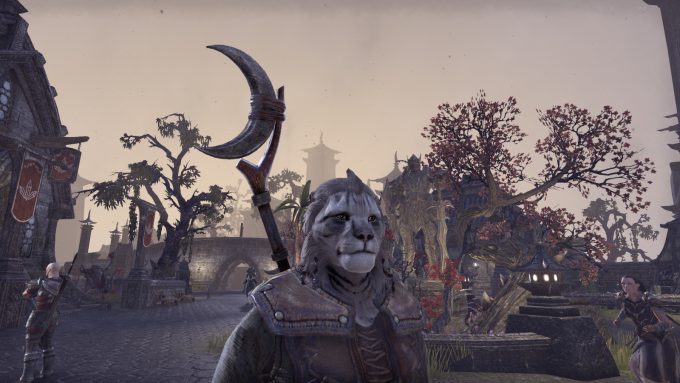 With ten playable races (one of which is exclusive to the deluxe edition), Elder Scrolls Online seems like the sort of game that might rank very highly on this list, but it does lose some points for how similar many of those races are.

Four out of the ten are simply different nationalities of human, and not truly separate races. Another three are various varieties of Elf, and while they are physically and culturally distinct, it’s still not the greatest example of variety out there.

ESO does deserve some respect for its remaining races, though. Orcs are still fairly standard, but the catlike Khajiit and reptilian Argonians are much more unusual and provide welcome respite from more standard fantasy archetypes. Furthermore, unlike many non-human races in gaming, the Khajiit and Argonians have been given quite robust customization options and gear that usually fits of them without clipping or graphical bugs. 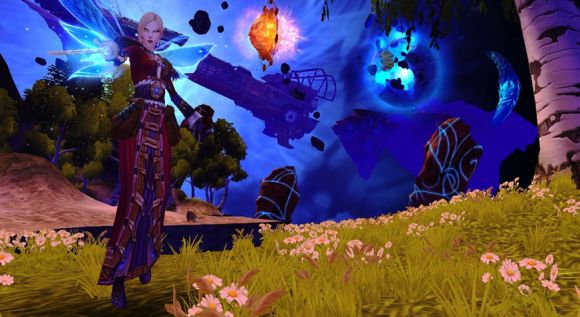 But no discussion of races in Allods can be complete without mentioning the infamous Gibberlings. A small, rodent-like race, the most bizarre feature of the Gibberling is that each Gibberling avatar is actually three characters that the player controls simultaneously. It doesn’t actually affect how you play that much, but it’s still a wonderfully bizarre concept. 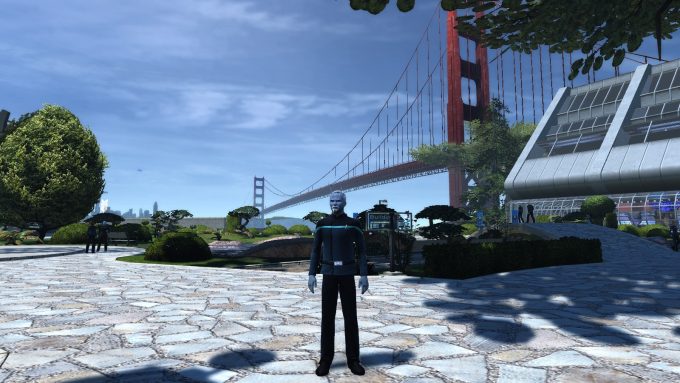 The Star Trek universe has always had a colorful variety of alien races, and this is reflected in its MMO incarnation, as Star Trek Online features a great variety of well known and more obscure species from the Trek shows and movies. It’s also the only game that isn’t a fantasy MMO on this list.

More impressively, players also have the option to create their own species by mixing and matching a variety of physical features and racial abilities. That’s a level of freedom very few games offer. 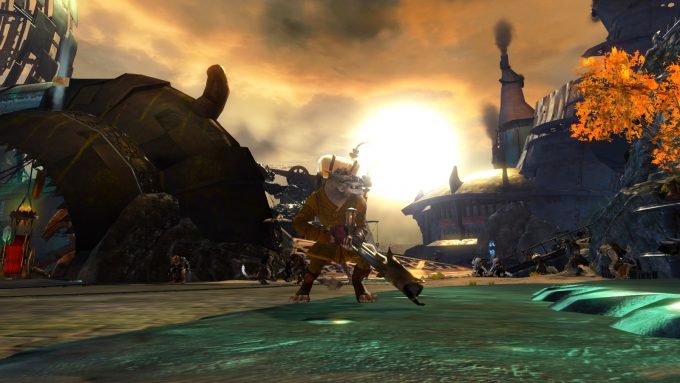 At a mere five playable races, Guild Wars 2 has fewer options than any other games on this list, but there’s an impressive amount of variety packed into those five choices.

Aside from the standard humans, there’s also the Norn, who appear mostly human but are given a more creative flair with their shapeshifting abilities, and then it just gets more interesting from there.

Perhaps most striking are the Charr, who are mostly feline in appearance but also have demonic traits, with massive fangs and brutal horns. There are also the exotic plant people known as the Sylvari, and finally the gremlin-like Asura.

GW2 is also another game that deserves credit for offering relatively robust character customization even for its most non-human races. 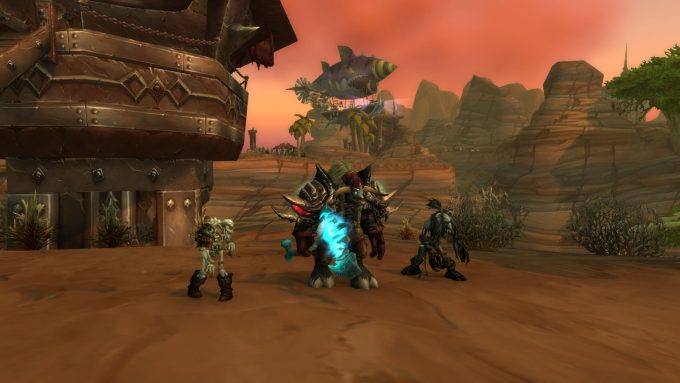 As the inspiration for this post, you had to know World of Warcraft would appear somewhere on the list. WoW has always had one of the most impressive racial line-ups in the MMO space, and it’s only gotten more diverse with time.

Aside from a strong stable of traditional options — humans, Dwarves, Gnomes, and so forth — WoW also launched with the bovine Tauren and a race of undead called the Forsaken. Later these were joined by the alien Draenei, the anthropomorphic pandas called the Pandaren, and the Werewolf-like Worgen, among others.

Even some of Warcraft’s more traditional options feel fresh through unusual portrayals. Far from being mindless beasts, WoW’s Orcs are noble souls with a rich and intricate culture. The Elves, too, are unusual: the Night Elves possess a feral edge, while the Blood Elves are desperate renegades ostracized by the world at large.

Now the addition of allied races brings even more variety to WoW’s character creation screen. Some are admittedly only slight variations of existing races — the Highmountain are barely distinguishable from standard Tauren save for having different horns — but others, such as the Nightborne Elves and the upcoming Zandalari Trolls, feel like proper new races in their own right. 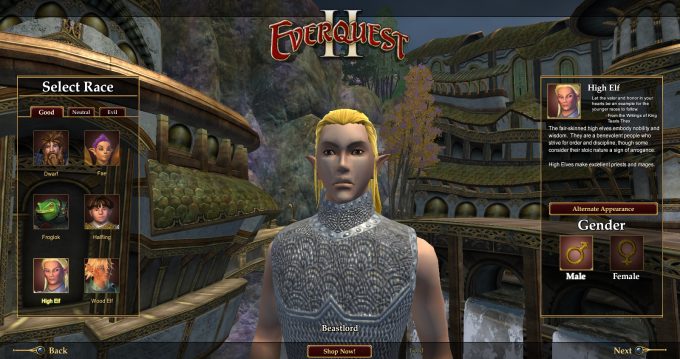 Sharing both a setting and a penchant for wild racial choices, it makes sense to discuss both EverQuest and EverQuest II as a single unit.

The original EverQuest boasts an impressive selection of races, covering all the standard fantasy archetypes as well as embracing stranger choices including the catlike Vah Shir, lizard people called Iksar, human variants including the Erudite and Drakkin, and even a race of anthropomorphic frogs.

Even more impressively, its sequel offers even greater variety: the dragon-blooded Aerakyn, good and evil faerie races, rodent people called Ratonga, two different lizard races, playable vampires, and more. If you can’t find a race you like in EQ2, there’s simply no pleasing you.

The racial variety of the EverQuest games is vast, bordering on the baffling. Not every race will appeal to everyone — for my part I can’t imagine the appeal in playing as a frog paladin — but there are so many options you’re bound to find at least a few you like, and it’s that wealth of options that earns the EverQuests top honors on our list of MMOs with the best race options.