One of my favourite scientific mysteries is the debate over what constitutes death. You might think that’s a simple question to answer, but it’s not. People can be revived after their hearts stop, if too much time hasn’t passed. Even after the brain dies, some biological processes continue for some time, making death much less a hard line and more of a continuum.

In the same way, it’s a lot harder than you’d think to define at what point an MMORPG can be considered a “dead” game. There is never any shortage of people willing to claim that any and every game is dead or dying, after all. If you want a creative way to commit suicide, try taking a drink every time someone on a forum claims WoW is dying, and enjoy your liver failure.

But for every person declaring a game dead, there’s usually at least one or two still playing it, so can it really be dead?

Let’s see if we can determine when, in fact, an MMO actually dies.

A lot of times when someone says a game is dead or dying, really what they mean is that it’s in decline. Player numbers are down, and patches are becoming smaller or less frequent.

That this is considered to qualify as “dead” really proves nothing but how hyperbolic some members of the community can be, even before we consider the fact that in many “dying” games the extent of the decline tends to be greatly exaggerated. No one likes a content gap, but it doesn’t a dying game make.

Even in cases where the decline is real, I think we can safely declare that it doesn’t mean a game is dead. No product stays at the peak of its success forever, and a certain degree of decline is not cause for panic.

At the end of its life-cycle, an MMO reaches the stage known as maintenance mode. No further development is planned; if patches come at all, they’ll only be minor bug fixes or other maintenance tasks.

This is where things get a bit more debatable. A large part of what makes MMOs special is that they are living, evolving games that grow with time. When you cut that off, it ceases to function as an MMO in a very fundamental way. 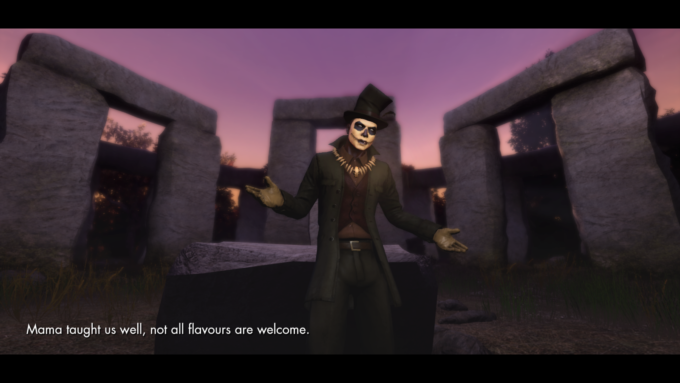 It also does the playerbase no favors. Maintenance mode ensures that few if any new players will join, and even loyal veterans are likely to start drifting away.

Still, games can continue operating in maintenance mode for many years. Just ask players of the original Guild Wars. And if people are still playing and having fun, is that truly a dead game?

For those who aren’t Chicken Littles proclaiming death upon a game at the slightest sign of trouble, the most obvious time to declare a game dead is when it officially closes. The servers go dark, characters people have sunk potentially hundreds of hours into are lost to the aether, mournful blog posts are shared across cyberspace, and loyal players are left to find a new digital home.

And yet, even then, death is not always truly death. Formerly closed games sometimes return, perhaps under new publishers, though these resurrections tend to be short-lived. See the rollercoaster life cycle of Hellgate: London.

Even failing an official resurrection, MMOs can still cheat death following closure. This is the world of emulators, wherein passionate fans salvage old code to run private servers of their favourite games.

The poster child for this phenomenon has to be Star Wars Galaxies, a game whose intensely passionate fanbase has kept its memory alive through a thriving emulator community.

This, more than anything else, illustrates what a nebulous concept the idea of a “dead” game is. SWG fits the bill of a dead game better than most anything, having been officially shuttered for many years and being far beyond the hope of any growth or further development. And yet there are plenty of people playing it right now, as you read this. 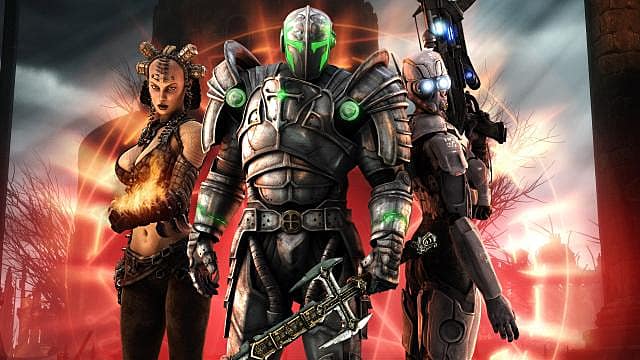 And again, if people are playing it, can you truly say it’s dead?

So if even an official closure doesn’t always mean the end of an MMO, what is true death for an online game?

I would say that a game is only truly and irrevocably dead when it has been erased beyond any hope of revival. When its assets have been utterly expunged from the digital world, and its fanbase has vanished or diminished beyond recognition.

And in the age of the Internet, that’s spectacularly hard to do. Not impossible, of course — just ask the players of that Korean MMO that was deleted from existence a few years back — but given how hard it is to ever fully erase anything from the Internet, the odds of any MMORPG being killed beyond any hope of revival are surprisingly slim.

And that makes all the hand-wringing over “dying” games seem all that much more silly. If you listened to the commentariat, you would be left with the impression that MMOs are fragile things, rarely surviving past their initial launch and under constant threat of disappearing, but the exact opposite is true. MMOs are, by and large, incredibly resilient, and extremely difficult to truly kill.

That doesn’t make it less upsetting when a game you love begins to decline or even closes, but it’s something to keep in mind. If you worry for the future of your favorite game or wonder whether it’s worth investing in a new title if it’s not topping the charts, always remember just how hard it is for an MMO to truly die.