2016 has come and gone and now it’s time to reminisce about what turned out to be a great year in gaming. Tyler Bro and I have compiled our three favorite games we played in the past year. Most of them didn’t actually release last year, but that only shows one of the great things about gaming. Multiplayer games especially tend to evolve over time and many are in better shape than we’ve ever seen. 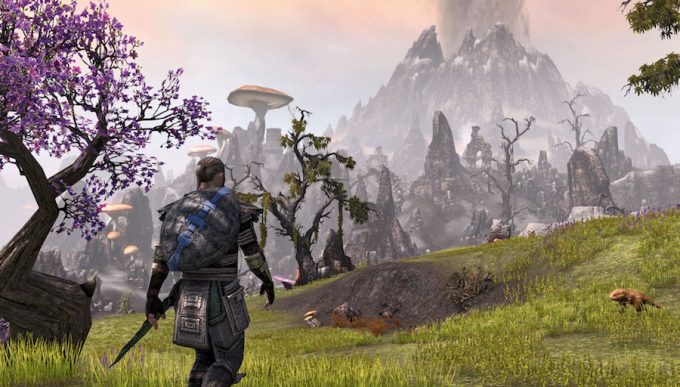 I’ve fallen in love with Elder Scrolls Online. There’s so much interesting content here and two months later, I’m just scratching the surface. I tend to get a little ADD when it comes to MMORPGs so the wealth of options is fantastic. There’s a ton of dungeons (with a myriad of difficulties), expansive PvP, crafting, and crazy amount of customization options.

Unlike many other MMORPGs, I don’t feel compelled to play in a particular way. I log on and get rewards for doing whatever it is I find enjoyable. This is not the MMORPG it was when it first launched. ESO took a while to get to the point it’s at now, but One Tamriel really sealed the deal for me. This is my MMORPG of choice for the foreseeable future.

Elder Scrolls Online lacks one important multiplayer feature: competitive PvP. This is where Overwatch comes into play. I don’t always want an intense skill based multiplayer game. When I do, Overwatch is just a few clicks away. For a long time, League of Legends was my competitive multiplayer game of choice. With less time to devote to mastery, Overwatch has served as more than a capable replacement.

The characters feel truly unique and most of them offer a different experience from a typical shooter. Using abilities at the right time can mean the difference between a victory and a loss. The pacing of the matches feels just right too. Overwatch is one of the few multiplayer games that really changes things up for a gamer who sometimes feels like they’ve seen it all. 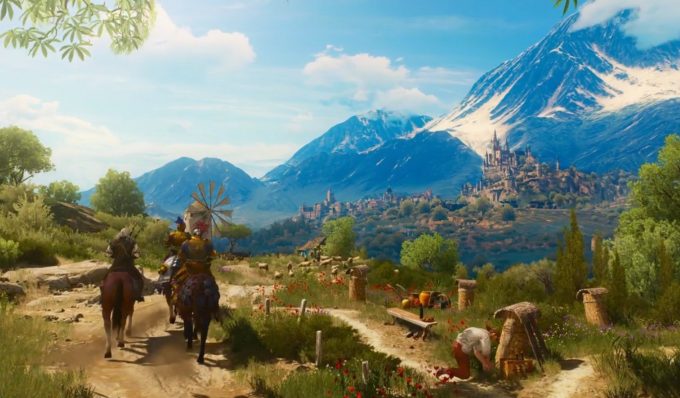 Of course, sometimes it’s important to just sit back and enjoy a fully immersive single player experience. In that regard, Witcher is hard to beat. I actually played this for the first time in 2015, but I enjoyed it so much I played through it again (with DLC) in 2016. There are some flaws, sure. The pacing is a little off in the main game, and combat isn’t super deep. I don’t think I’ve ever played a perfect game though so I’d qualify these as pretty minor complaints.

I love the characters, story, choices, and world. I can’t say at any point that I lost my sense of immersion in The Witcher 3. Actions and reactions flow in a natural manner, and there is a ton of choice & consequence. Making tough moral decisions is such a great part of the game. I hope to see something similar in that regard in 2017. 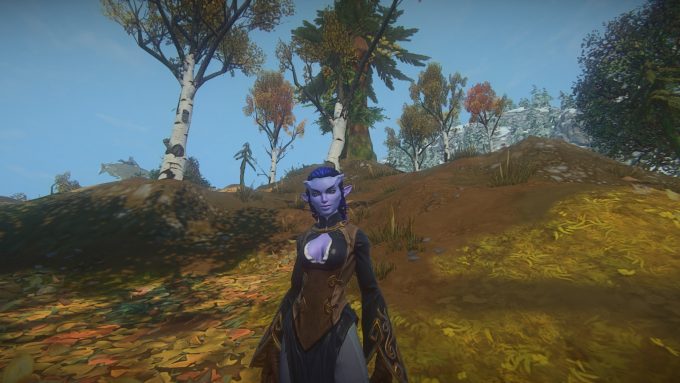 Landmark was a pleasant surprise. We were all pretty disappointed by the cancellation of EverQuest Next, but if that was a case of life giving us lemons, Landmark is some pretty fine lemonade.

It’s a pretty simple game — really more of a toolkit than a game — but for what it is it does its job well. There’s almost no limit to what you can create in Landmark, and some of the creativity on display within it is truly awe-inspiring.

It might not be “main game” material, but it’s a nice place to pop into for some relaxation every now and again. 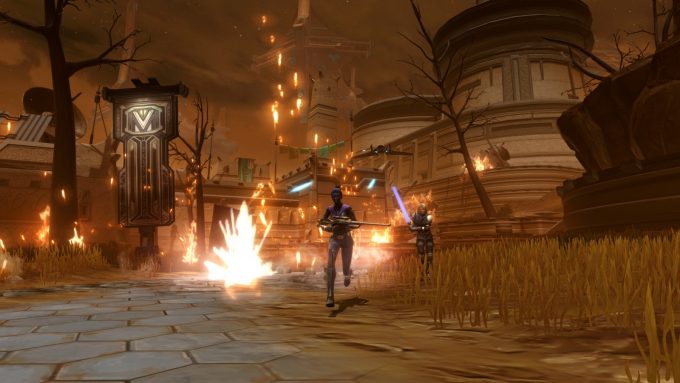 If we’re to measure only by hours spent in-game, SW:TOR was my top game in 2016. Bar a few short breaks here and there, I played it heavily over the entire year. The major changes made by Knights of the Fallen Empire intrigued me, and I wound up getting sucked in for the long haul.

This is actually a bit surprising, even to me, because I’ve never really been a Star Wars fan, and there are some pretty big things about the game that I don’t like, from its business model to its combat.

However, I am a sucker for a good story, and that’s one thing Bioware tends to deliver pretty consistently. Between the class and expansion stories, I had no shortage of plot to keep me engaged, even as I largely ignored the multiplayer and endgame content. 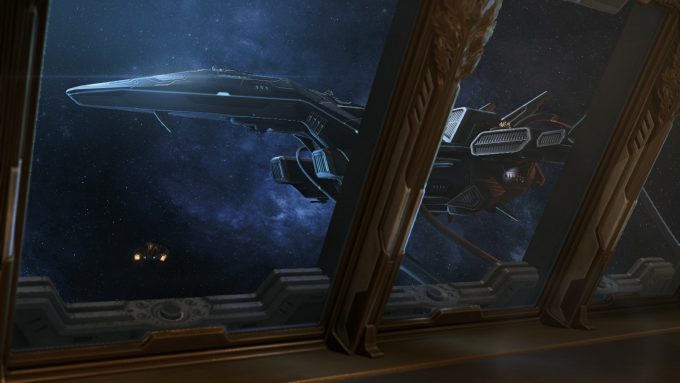 Although its last expansion technically launched in 2015, 2016 was still a fantastic year for StarCraft II. Its co-op mode has far exceeded everyone’s expectations, and I can’t even count how many matches I’ve played over the past year. With new maps and commanders coming regularly, it just keeps getting better.

Meanwhile, the Covert Ops DLC also provided a small but very quality dose of story content. I had my doubts about whether Covert Ops could measure up after the excellence of Legacy of the Void’s single-player experience, but it won me over with its intense story, innovative gameplay, and epic challenges. If Covert Ops is truly to be the last story update to StarCraft II, at least they left on a high note.

For all the stumbles made by Blizzard’s other properties in recent times, StarCraft seems to have the Midas touch these days.