Every subculture inevitably develops its own lingo, and the MMORPG community is no exception. For a newcomer just joining the genre, it’s almost like learning an entirely new language, and once you’ve mastered the MMO parlance, it almost feels like being admitted to an elite club.

Albeit an elite club that smells strongly of Cheetos and Gatorade.

If you know the meaning behind all the following terms, you’re a true MMO fan, and if not, take the opportunity to learn and join our prestigious (if cheesy) club.

When most of the world hears the word “ninja,” they think of an ancient Japanese assassin, darting through the shadows and slinging shuriken.

When MMO players hear “ninja,” we clench our fists and grit our teeth out of remembrance of all the frustration we have suffered at their hands.

Ninjas are players who exploit game systems and the trust of others to steal loot they do not rightly deserve. Considering how much the MMO world revolves around the acquisition of items, ninjas can be infuriating, and sometimes downright crippling.

Some ninjas are merely inexperienced or unwise players making honest if devastating mistakes, but many are just straight-up sociopaths who do not care how many people they hurt in their quest to enhance their character at the expense of all others.

The term “welcome bear” originates from the early days of World of Warcraft.

Mostly the game’s low level zones were nicely clustered together, but the starting area for Undead characters — Tirisfal Glades — had the misfortune to sit right next to the Western Plaguelands, a zone intended for players nearing level cap.

It was fairly easy for innocent young Undead to stumble across the Tirisfal/Plaguelands border without knowing any better. At that point they would likely encounter one of the zombie bears that patrol that section of the Plaguelands.

Emblematic of the WoW community’s attitude toward new players, these bears would happily welcome these newbies to their neck of the woods by hammering them into the ground so hard their ancestors winced.

This would teach new players a valuable lesson that would serve them well in many a themepark MMO: Curiosity is not encouraged; stay on the beaten path. It certainly makes MMORPG areas seem that much more common. 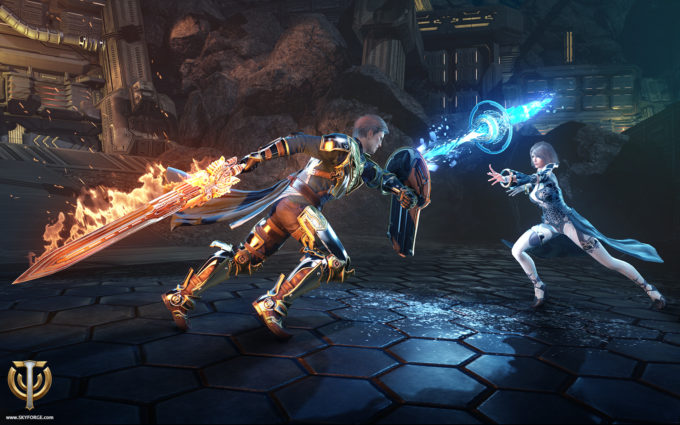 “Gank” is a term that exists in many areas of gaming, but it has a special layer of meaning for MMORPG players.

Broadly speaking, a gank is an ambush kill of another player. In more competitive arenas of gaming, ganking can be a legitimate strategy. In MMOs, though, it’s usually closer to straight-up murder. A player with a much higher level or much better gear jumps an unsuspecting victim and spreads their innards across the countryside out of pure spite.

If you want to gank properly, you are advised to spew a foul-mouthed rant about how bad the other player is, your nocturnal activities with their mother, and any other bile that comes to mind. Then follow it up by violating their corpse with creative use of emotes. Then and only then will you be a true ganker.

Technically this acronym stands for “looking for more.” It’s supposed to mean that you have an established group and just need one or two more people to get going.

In practice this is more often used by less than scrupulous players who want to find a group fast, so they’ll send the impression their group is almost complete in the hopes of getting more people to sign up.

The strategy hinges on the hope that while it’s annoying to join a group you thought was ready to go but is in fact just starting, it’s not quite annoying enough to make people drop group again immediately after joining.

It is a plan fiendish and clever in its intricacies. 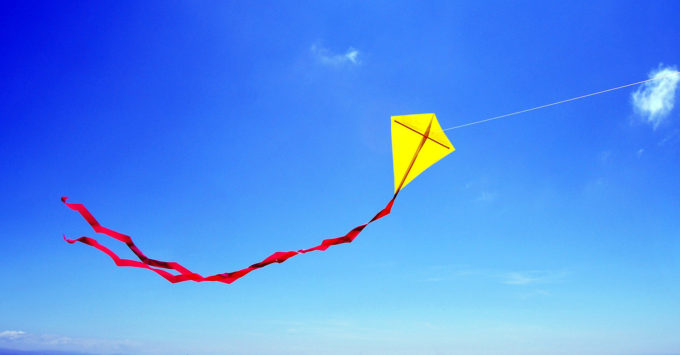 “Kiting” refers to a strategy where ranged characters will combine a fighting retreat with slowing effects or other crowd control methods in order to keep enemies from closing the gap and attacking them. The enemy is strung along behind them, like a kite.

Twinks are players who deliberately stop gaining experience at the upper end of a PvP level bracket, acquire the best possible gear for that bracket, and use this advantage to dominate mere mortals who are simply trying to level.

Twink is also a term in another sub-culture, and for that reason you probably shouldn’t Google it while at work.

A game focused on deep systems with a strong emphasis on player interaction and emergent gameplay. Depending on who you ask, sandboxes are either the One True MMO Genre, or pointless gankfests for maladjusted twelve year-olds.

A game focused on developer-created content, usually with a strong emphasis on vertical progression. Depending on who you ask, themeparks are either the One True MMO Genre, or mindless treadmills for spoiled twelve year-olds.

This one doesn’t come up a lot anymore, but back in earlier games like EverQuest, training was a major concern.

Let’s say you accidentally aggro a mob, and they start to chase you. Like any reasonable low level MMO player, you flee in terror, but in your wild Kermit flailing, you stumble into an entire camp of enemies, and now they’re after your blood, too.

Soon you’re being pursued by half a zone’s worth of mobs, all lined up like a choo-choo train of horror and despair.

Now let’s say your madcap flight has you crossing paths with another player. Suddenly that poor unfortunate soul is being mowed down by a thousand pounds of angry goblins.

Of course, it wasn’t long before players started training mobs into each other intentionally, presumably while cackling maniacally and stroking albino cats.

…What does it say about the MMORPG community that so much of its lingo revolves around ways to make other players miserable?