The unfortunate truth is that MMORPGs are not games that are going to be around forever. They’re reliant on developers to continually maintain and support their servers, and eventually there comes a day when that is no longer economically viable and the game is shut down forever.

Short of that, aging and unpopular games can slide into “maintenance mode,” where the servers are still running but new content and updates are no longer produced. Such a game will be abandoned by all but a small core of devoted fans, and even they may not last forever.

This knowledge can be a source of anxiety for MMO players. When wondering whether to invest time into a game, one may wonder how much longer it’s likely to operate and receive active support from its developers.

If you’re one of those people, let us help set your mind at ease. The following is a list of some of the most stable MMOs on the market. They have healthy fanbases and significant developer support and are likely to survive and thrive for many years to come. 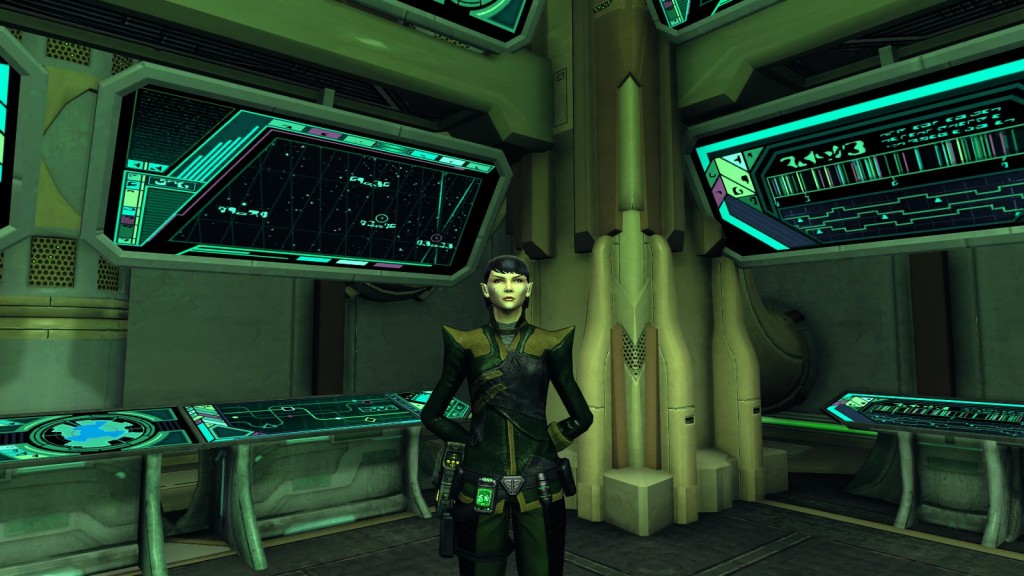 MMOs based on famous franchises can be an iffy proposition. The developer rents the license for the IP from its owner, and if the game isn’t pulling its weight, that owner can pull the plug at will.

However, right now, all indications are that Star Trek: Online is doing just fine.

Developer Cryptic has recently announced ST:O’s third expansion, Agents of Yesterday, which will shake up the game by taking players back in time to the era of the original series. Cryptic is also planning to bring ST:O to consoles soon, expanding its potential playerbase significantly.

Neither of these are things the game would be doing if it weren’t bringing in good revenue and maintaining a healthy population, and both should bring in new players and more activity, at least for a while.

The upcoming releases of Star Trek: Beyond and an as yet untitled new TV series will also shine a renewed spotlight on the Star Trek franchise, and that, too, should benefit ST:O. 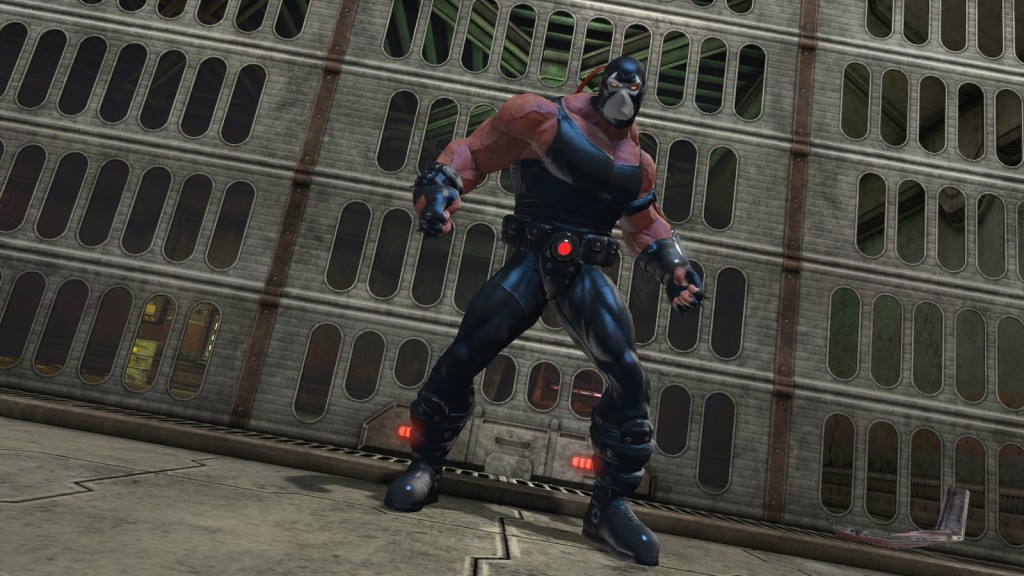 Like ST:O, DC Universe Online is a licensed game and therefore has something of a Sword of Damocles dangling above its head, but right now, all indications are that the game is doing well.

Regular updates are still being published, and Daybreak has even announced a plan to port the game to Xbox One, DCUO having already been on PlayStation 3 and 4 for some time. It also recently added cross-platform play for PC and PlayStation users, though Xbox One players will have their own separate servers.

These are clear signs that the game is still successful enough to be worth investing significant development resources into. Launching on Xbox One will expand the game’s reach even further.

The continued success of DC Universe Online is likely because it’s managed to carve itself out a strong niche in the industry. It’s one of the few quality super hero MMORPGs currently on the market, and while MMOs on consoles are slowly becoming more common, for a long time DCUO was one of the few good options on that front. Even as more competition arrives, DCUO’s established fanbase should keep it steady for some time. 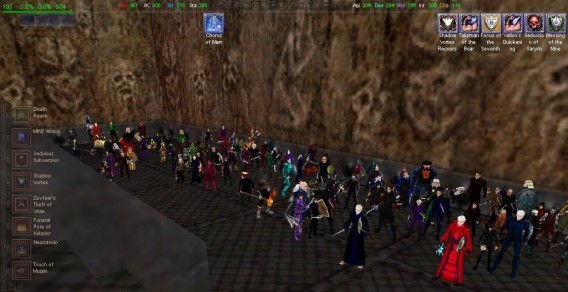 EverQuest’s glory days at the top of the MMO world are long, long gone, but it and its successor are still plugging along with small but intensely loyal fanbases.

Even as technology marches along and these older titles fade from the public eye, they’re continuing to receive regular updates, often in the form of full expansion packs, and there’s no sign of that stopping anytime soon.

The odds of EQ and EQ2 having any significant growth at this point are negligible, but anyone who’s stuck with them this long is clearly in it for the long haul, and the EverQuest franchise’s importance to the MMO genre as a whole gives them a great deal of security. 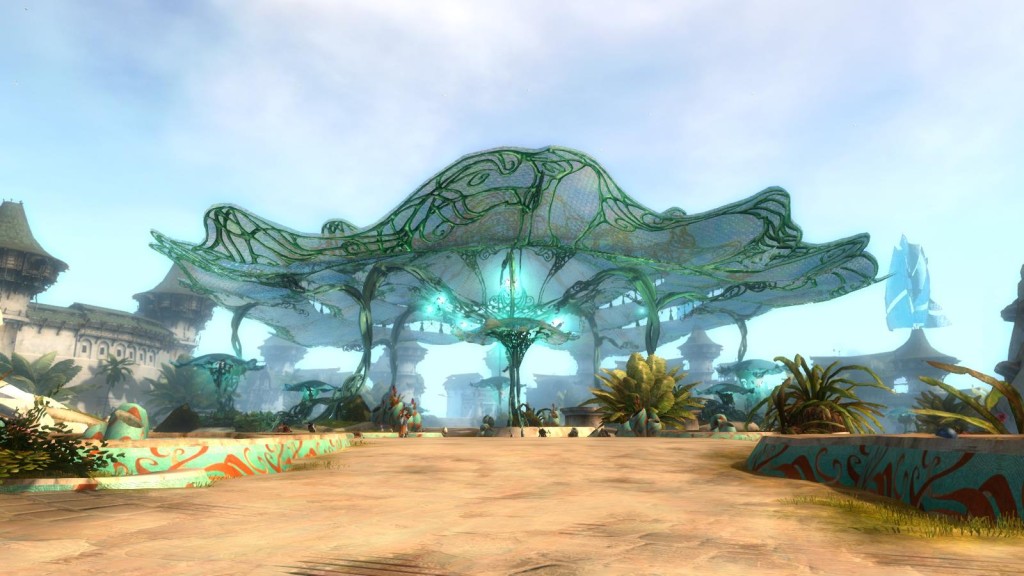 There was a time when Guild Wars 2 was the poster-child for rock steady developer support in the MMO world, with updates every two weeks and boundless enthusiasm for the game in the community.

In the years since launch, that has changed a bit. Updates are now more sporadic, and while GW2 has launched a major expansion pack, Heart of Thorns, it was met with somewhat mixed reviews.

That said, while it is no longer the industry’s golden child, GW2 is still a fairly healthy game. Updates might not come every two weeks anymore, but they’re still reasonably regular, and the game maintains a respectable fanbase. Work is believed to have already started on another expansion, showing that the developers still have strong faith in their game. 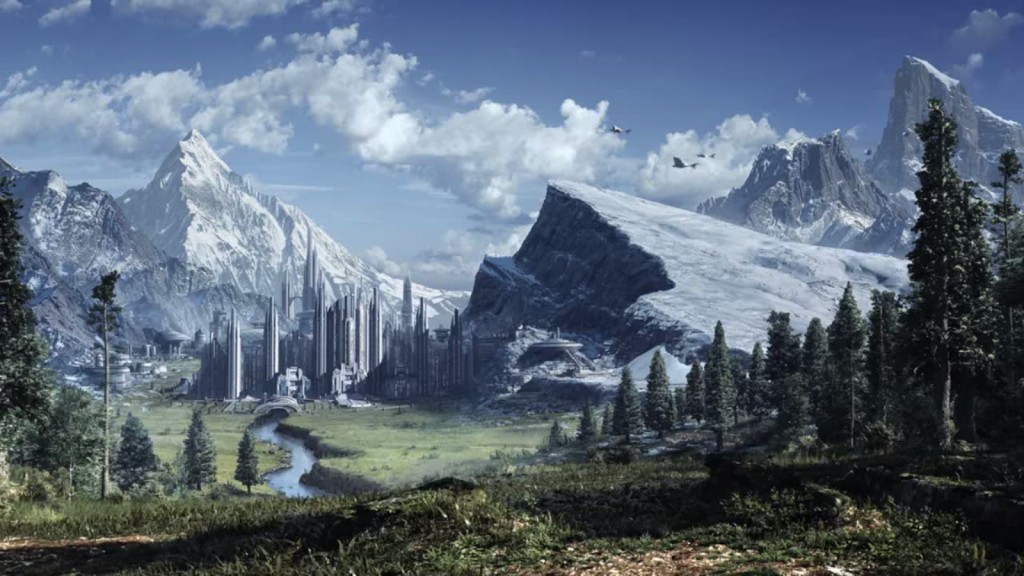 Star Wars: The Old Republic had some rough patches after launch, but a controversial yet financially successful free to play conversion and several expansions have done a lot to right its course over the past few years.

By all reports, the game’s latest expansion, Knights of the Fallen Empire, has been its most successful to date, and it will theoretically set the tone for future updates to the game.

The recent up-swell in popularity for Star Wars as a whole due to the new movies should also benefit SW:TOR greatly, and the widespread appeal of Star Wars and the devotion of its fans ensures a strong fanbase for the game for a long time to come.

There will likely come a day when SW:TOR is shut down to make way for a more modern Star Wars MMO, but given how much money it’s making currently, that shouldn’t be a concern for a long time. 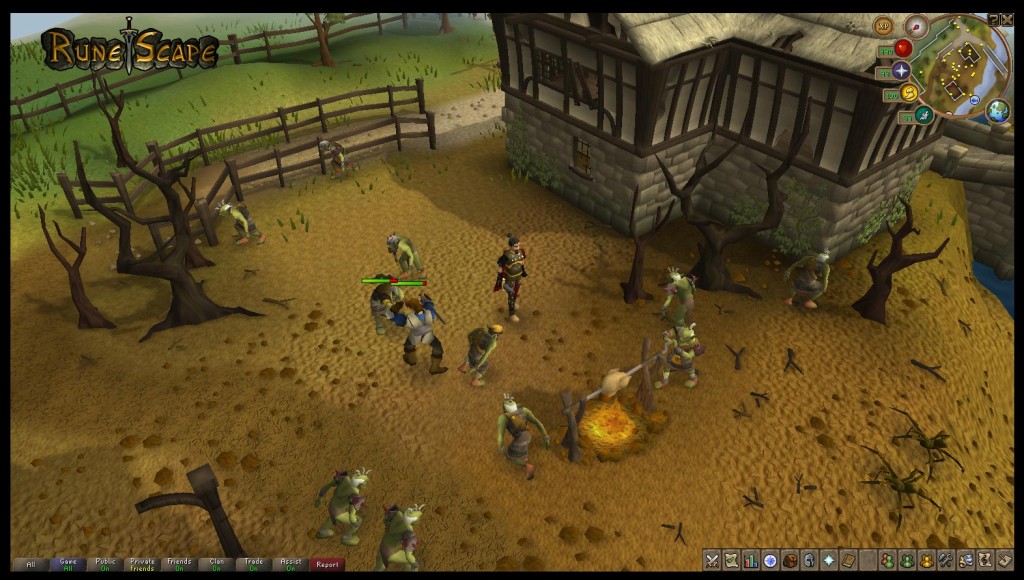 RuneScape is one of those interesting cases of a game that almost everyone seems to ignore, yet it remains incredibly popular and successful. You will rarely see MMO sites give it much coverage, and it gets even less discussion in the greater community, yet it’s quietly become of the genre’s bigger success stories.

RuneScape has been operating continuously since 2001, has welcomed hundreds of thousands of players, and was even named the most played free MMORPG by the Guiness Book of World Records. It updates regularly, and over the last few years it has been experimenting with opening specialty servers such as Old School RuneScape, which preserves an earlier version of the game.

Like several entries on this list, Elder Scrolls Online is based on a famous franchise with legions of fans, but unlike the others, this is a franchise solely owned by its developer. That gives it all the benefits of name recognition and passionate fans without the risk of the license being revoked if its owners feel the game isn’t turning a big enough profit.

ESO could probably enjoy a fair bit of success just by coasting on the popularity of its franchise, but it’s proven itself a strong game in its own right, with lots of quality content and strong systems.

ESO has been putting out large DLC packs with a fair degree of regularity for a while now, and it shows no sign of stopping anytime soon. It’s old enough to have worked out many of its early kinks, but young enough to still have a big population and lots of excitement around it in the community. 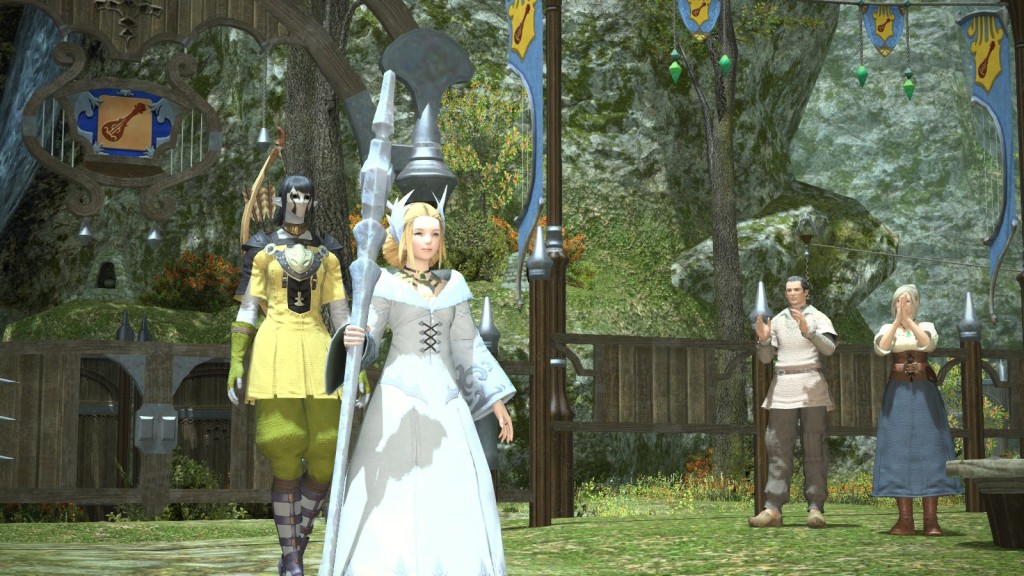 Like ESO, Final Fantasy XIV is a game with a popular IP that is solely owned by its developer, reaping the benefits of an existing fanbase with none of the downsides.

Since it relaunched as A Realm Reborn, FFXIV has somewhat embarrassed most other MMOs by putting out meaty content updates with a regularity that would put clockwork to shame. The game’s first expansion, Heavensward, did well, and the next expansion is reported to already be in production.

In the MMO community, claims of WoW’s impending death are an everyday occurrence, but for all the wailing and gnashing of teeth, World of Warcraft continues to thrive. It is true that it’s fallen significantly from its early days of glory, but it remains by far the most successful MMO on the market.

On top of that, Blizzard Entertainment has far greater commitment to its games than most other developers. It still actively supports games it released more than a decade ago. The venerable Diablo II was patched not that long ago. Even if we do reach a day where WoW is no longer a major moneymaker, it would be supremely unlikely for Blizzard to shut it down.

The only thing you need to be worried about is that WoW’s decline may lead to fewer and smaller updates over time. But a true maintenance mode or a shutdown is probably years, if not even decades, away.