I had a realization recently. After years of playing and writing about MMOs, I think I’ve finally cracked the secret to MMO success. I think I’ve realized the core motivation that lies at the heart of everyone who prefers to log into an MMO over other forms of motivation. 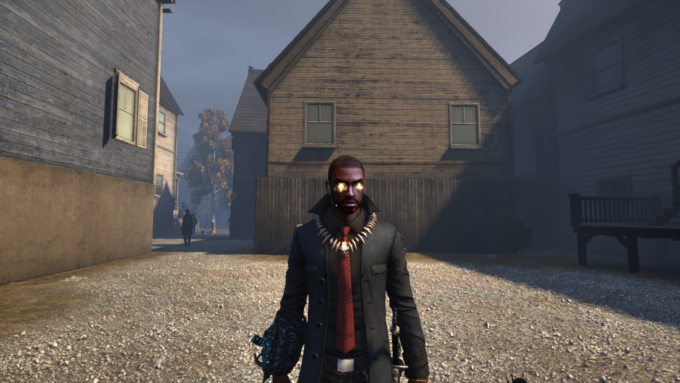 I was thinking about The Secret World — the original — which is pretty much my ideal of MMO perfection. I can and have spent a tremendous amount of time waxing poetic about the many and sundry things I loved about that game: the rich lore, the detailed game world, the intricate progression system, the near total lack of enforced grind, and so forth.

But, I realized, it’s not any one of those things that made the game so special to me. It’s the effect that all of them together produced.

When I logged into TSW, I felt like I was entering a world where anything could happen. Every session brought with it a new build idea, the discovery of a new lore honeycomb or side mission, or a new insight into the history of the setting. There was such a sense of constant discovery that even after I’d played for years and the flow of new insights had slowed to a trickle, I still felt like the potential for new adventure was infinite. It stopped being a game, and it became a world.

TSW is the only game that’s ever made me feel this way, but I have heard other people say similar things about their favourite games. It’s this feeling of infinite potential that a lot of people hearken back to when they yearn for the days of classic WoW or other old school games.

This, I think, is the core appeal of the MMORPG genre: We want to enter into worlds where we believe (rightly or wrongly) that we can do anything, and anything can happen.

Now, where this gets more complicated — and the reason I can’t immediately parlay this insight into a multi-million dollar MMO empire — is that while we all crave the same feeling of infinite potential, we all have very different ideas of what achieves that end. 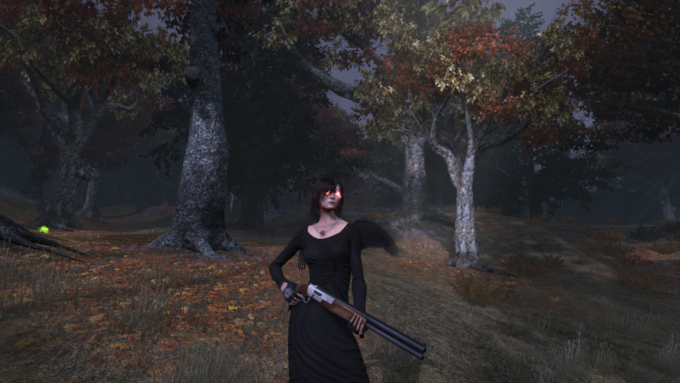 For me, it was the rich story and deep mechanics of TSW that helped me feel it was a game where anything was possible. But for others it might be a wealth of challenging PvE content. Others might feel that curated content stifles them and therefore crave player-driven sandbox mechanics.

The best way to capture the spirit of unlimited possibility is unique to every individual. No game can perfectly capture that feeling for every single player, and to even do so adequately for a enough people to support an MMO is a significant challenge.

And of course there are other factors that contribute to an MMO’s success. No matter how much depth or freedom you give players, your game will struggle if every class is bugged and the servers can’t seem to stay online.

Time is also a factor. The longer a game runs and the more its players get to understand its systems, the harder it is to maintain that sense of mystery. This is part of why I think a lot of people are destined to be disappointed by WoW Classic. They can replicate the mechanics, but they can’t replicate the mystery and sense of wonder the game had when it was new.

But all things being equal, I think the game that can best provide that feeling that anything is possible to the largest pool of players is the game that will achieve the greatest success.

2 thoughts on “The Secret to MMO Success”