Like a lot of MMO players, I’ve been sinking a lot of my free time into Black Desert Online. I’ve been sinking in my not-so-free time too, but I suppose that’s the curse of a good game. One of my two biggest concerns with Black Desert was the possibility of a pay to win cash shop. Korean MMORPGs are especially known for cash shops where paying real money is the only path to the top. In a lot of these MMORPGs, money advantages provide a completely insurmountable level of power.

Black Desert has launched with what most do not consider a pay to win model. However, one item in particular has raised some serious concerns. The Treant Camouflage Set, more commonly referred to as the ‘ghillie suit’. Essentially it provides camouflage, enough so that colorblind folk are unable to even discern threats from within forest environment. The suit will additionally hide all identifying information about it’s wearer (name, guild, health) until its wearer attacks. After engaging in combat, only the wearer’s health becomes visible. 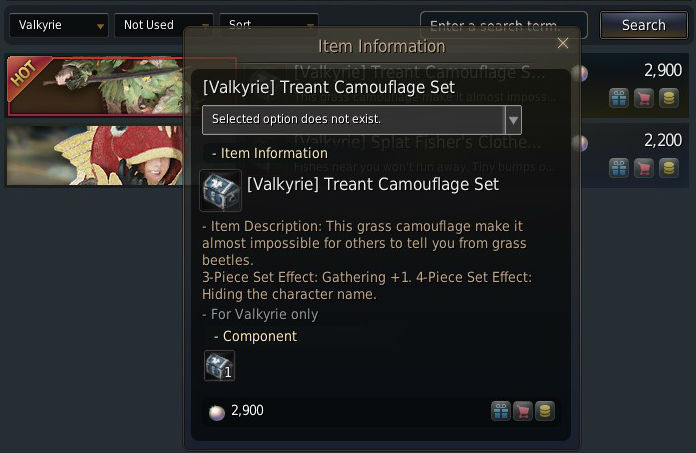 Thus, the advantages of the suit are that it allows gankers first strike against unwitting players and that no name in combat prevents teammates from calling out targets. And it’s only available by paying almost $30 USD in the cash shop. It’s enough of a hot button topic that over 1,500 players have voted in the official forums to the tune of 73% supporting a rework or nerf.

The reason I’m calling attention to this specifically is not because I’m addicted to Black Desert Online and can’t stop thinking about it. The reason is because I feel it’s a perfect spring board for asking what is ‘pay to win’. Allowing players access to top tier gear with only real money is clearly pay to win. Offering costume dyes with no stat benefits is clearly not pay to win. But the ghillie suit poses an interesting dividing line.

In other versions of the game in the world, flares are used to negate the suit’s benefit. In the US/EU version, these flares are severely limited since they cannot be crafted. But does using a flare when grinding by oneself not seem tedious? To that I would say that in non-forest areas, especially and with a small group or 1v1 combat, the suit doesn’t do much and limits the necessity of flares. Also on the side of a ‘balanced cash shop’, wearing it provides no statistical combat advantages. However, it clearly does have situational advantages that currently cannot be countered without significantly extra effort. The biggest boon to wearing the suit is to hide one’s name in large battles. Calling targets gets to be impractical with all the chaos. But using a flare in this case makes perfect sense as it’s a low cost for a large, area impact. And guilds will need to spend resources in war in more ways than just this. 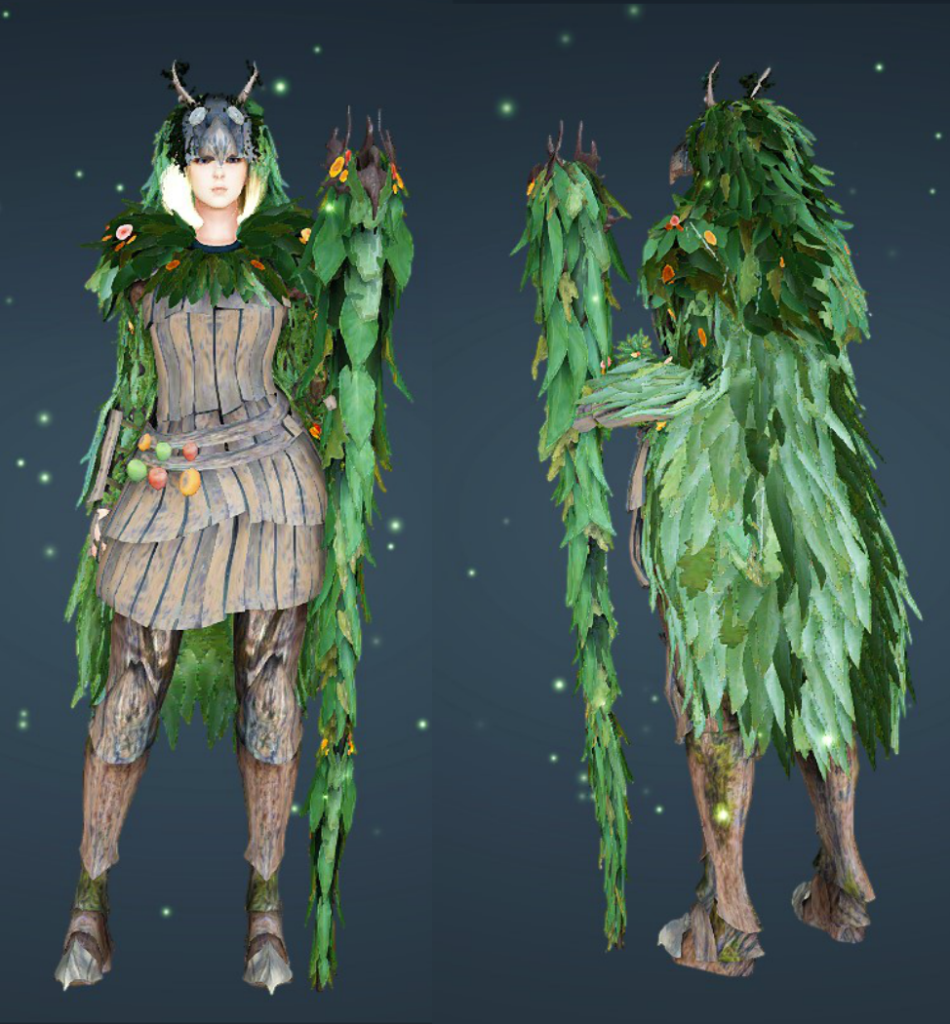 The ghillie suit is certainly advantageous to own, but so are other items in Black Desert’s cash shop. For instance, paid costumes provide a +10% EXP boost when wearing a full set. It doesn’t affect max power and so doesn’t get called out as much. But it’s still a minor boost players can buy. So I think the stage is set for Black Desert to allow players to buy these small advantages. I would not classify the small advantages as pay to win. But when something like the ghillie suit doesn’t offer any balanced counterplay, there is an issue. Simply adding easy access to flares or showing the name while in combat will bring it back below the ‘pay to win’ line. And a fine line it is. Good cash shops items must offer non paying players the ability to counter paid items in a reasonable manner.

When you have egregious offenders of cash shop usage such as ArcheAge and saints of fairness such as Guild Wars 2, it is exciting as a blogger to see something like Black Desert Online simply do things differently. For those unaware, ArcheAge essentially allows players to increase their power relative to real money purchases, with no cap. In effect, real money is all that becomes relevant. It’s a very poor system due to the non-limiting factor. Therefore, cash shop items must have a cap on their power to provide a fair experience.

Selling convenience has also become a staple of MMORPG cash shops. And convenience is great to sell – as long as it doesn’t feel like a feature was removed and put behind a paywall. If a game like Black Desert, where there is no fast travel, put autorun behind a paywall, that would be disastrous. If a game like Guild Wars 2 allowed paid players to access the auction house remotely instead of at physical locations, not many would balk. Convenience in MMOs should be sold as additions to a base, working system that provides a quality experience regardless of money spent. 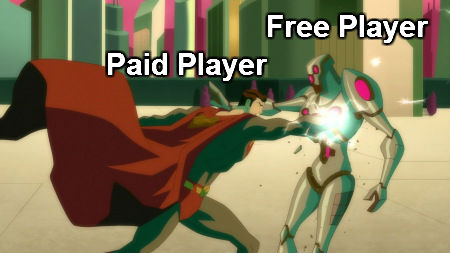 This leaves me with three qualifications MMORPGs providing a balanced, non-pay-to-win cash shop:

Pay to win is hard to define, and we’re going to see more and more MMOs and MMORPGs testing players’ limits. There’s a fine balance to be had between keeping free players happy and finding paid players something they’ll want to buy. Many of us have different ideas on this topic, but for me any game that can meet those three points above is a game I’m happy to consider.