All but unheard of a few years ago, MOBAs (massive online battle arenas) are now one of the fastest growing genres in gaming, enticing players from all the over world with their intense action and fierce competition. But if you’re new to the genre, where should you begin? We’ve taken the time to write a breakdown of some of the biggest and best MOBAs to help you choose between them.

Heroes of the Storm: 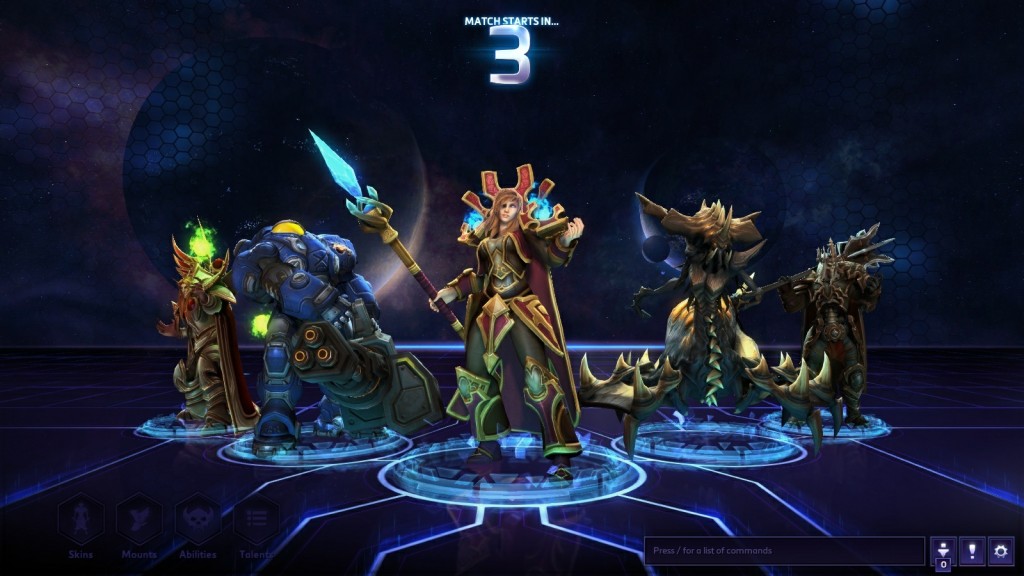 The newest big name entry in the genre, Heroes of the Storm is Blizzard Entertainment’s attempt to to take the core gameplay of MOBAs and strip away the more arcane or frustrating mechanics. For example, it doesn’t matter who gets the last hit on an enemy minion or hero; the entire team shares experience.

Even more dramatic is the fact that Heroes lacks items. Instead, hero customization is achieved through talents chosen at certain points throughout a match. This is intended to put the focus squarely on the action, with less need to return to base.

Blizzard has also taken some steps to lessen the toxicity that plagues MOBA communities; chat with the enemy team is disabled in all games, and players have the option to disable chat with their own team, as well.

But just because Heroes is more casual-friendly doesn’t mean it lacks for challenge or depth. One of its unique features is a wide pool of maps, each with unique mechanics that must be mastered in order to claim victory.

Heroes has a smaller pool of playable characters than some of its competitors, but new ones are being added on a monthly basis, and there are already many characters with very unique mechanics. For example, Abathur, who cannot fight directly but instead manipulates the battlefield by summoning minions, laying landmines, and casting abilities through his allies.

Like all entries on this list, Heroes of the Storm is free to play. Heroes can be unlocked by paying real money or in-game currency, though the latter is a bit of a grind, and it also offers cosmetics for cash.

Heroes of the Storm is best for players who want a MOBA that’s low stress but high excitement and easy to learn while still offering depth at high levels of play. 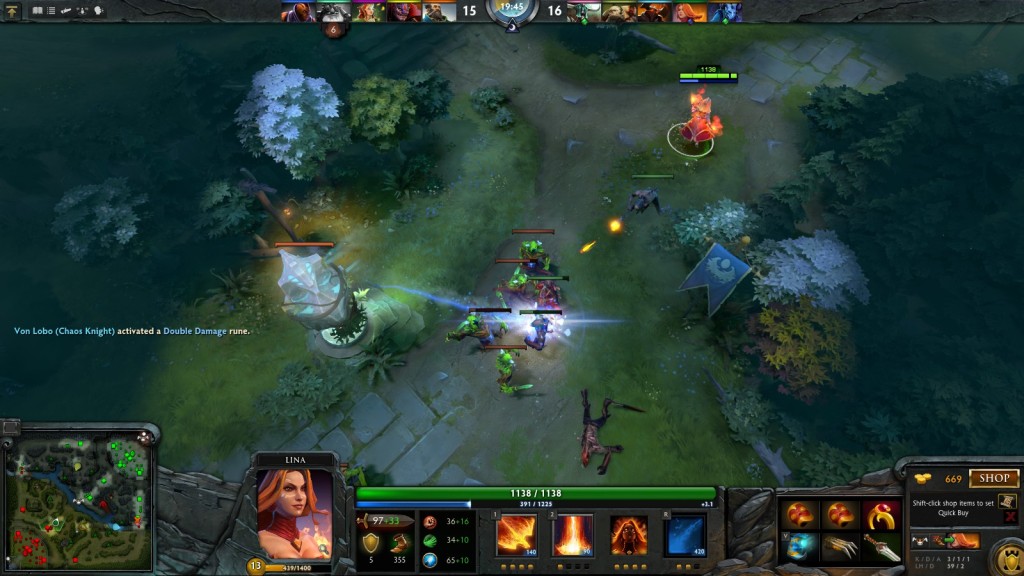 At the opposite end of the spectrum from Heroes of the Storm is DOTA 2. It stays the most faithful to the Defense of the Ancients mod from which the entire MOBA genre spawned and thus retains a high degree of difficulty and mechanical complexity.

For example, not only does DOTA 2 have last hitting, but it also retains the practice of “denying,” where a player will kill their own team’s minions at low health to prevent an enemy player from earning the gold from killing them.

DOTA 2 has a large stable of playable characters ranging from the relatively simple to some that are incredibly complex and challenging to play, such as Meepo. Meepo is capable of creating permanent clones of himself, with all of his abilities, that can be controlled separately, but this mighty power comes with a major disadvantage: If one Meepo dies, they all do.

On the downside, DOTA 2 releases new heroes very slowly, usually around four per year, and it has only one map for standard play.

DOTA 2 has the most player-friendly business model of any entry on this list. Every hero is immediately available for free. Only cosmetics are charged for, and even those can be acquired in-game with some effort.

DOTA 2 is best for those who want the deepest, purest, and most challenging MOBA experience. 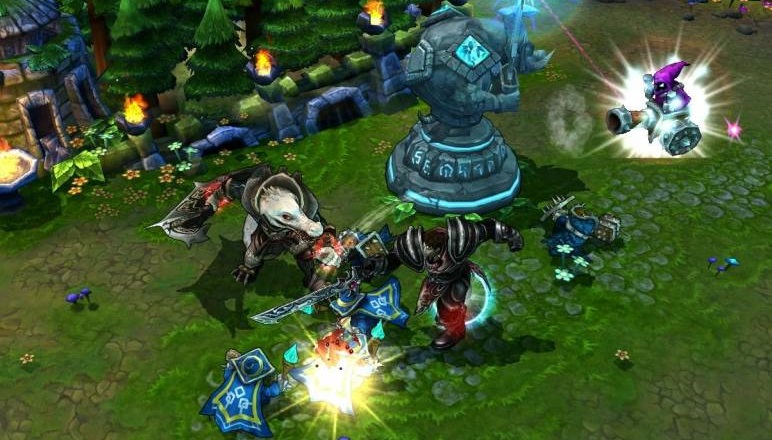 Halfway between Heroes of the Storm’s lighthearted simplicity and DOTA 2’s punishing difficulty is League of Legends, the most popular MOBA on the market and possibly the world’s most played video game.

League of Legends still has traditional elements like items and last-hitting, but it does away with some more arcane mechanics, like denying. While LoL has fewer and less diverse maps than Heroes of the Storm, it offers significant variety compared to DOTA 2’s single map. The standard Summoner’s Rift map remains the most popular, but there are others with somewhat altered play styles, such as the Howling Abyss, which forces both teams into a narrow space to create constant team fights.

LoL’s community is famously toxic, even by MOBA standards, but the developers have put an incredible amount of effort into addressing the problem, implementing player tribunals to judge offenders and contracting teams of psychologists to help manage poor player behavior.

LoL is another game with a huge stable of playable characters. While new champions were once added very frequently, new releases are now much rarer.

The business model is similar to Heroes of the Storm, with characters unlocked through cash or in-game currency, as well as optional cosmetics available for real money purchase. One difference is that the in-game currency is also required to unlock runes, which provide in-game bonuses to champion performance. This can make unlocking characters a bit slower for new players.

League of Legends is the best choice for those looking for the most popular MOBA with the most middle of the road mechanics.

Smite takes its inspiration from real world mythologies, allowing players to step into the shoes of gods from around the world like Thor, Athena, and Kali. However, its most defining feature is the fact it eschews the standard top-down camera and click to move control scheme for an over-the-shoulder third person camera and keyboard-based movement. This makes it feel much more natural for those coming from an MMO background.

Smite has a large number of colorful heroes from mythologies spanning the world, and releases new ones fairly often. However, mythological purists may be somewhat off-put by the often silly, over-sexualized, or pop-culture inspired gods and their skins, especially since some of them are from religions still practiced today, like Hinduism or Shinto.

Like League of Legends, Smite has a relatively small selection of maps/game types, but still offers a decent level of variety.

Smite’s business model is much like that of LoL or Heroes, but they do also sell an Ultimate God Pack that gives you access to all present and future characters for a very low price, giving it a sort of soft buy to play option.

Smite is a good choice for those who dislike the standard MOBA camera and control scheme.